my entry for climate change - @upmewhale , What can be done? 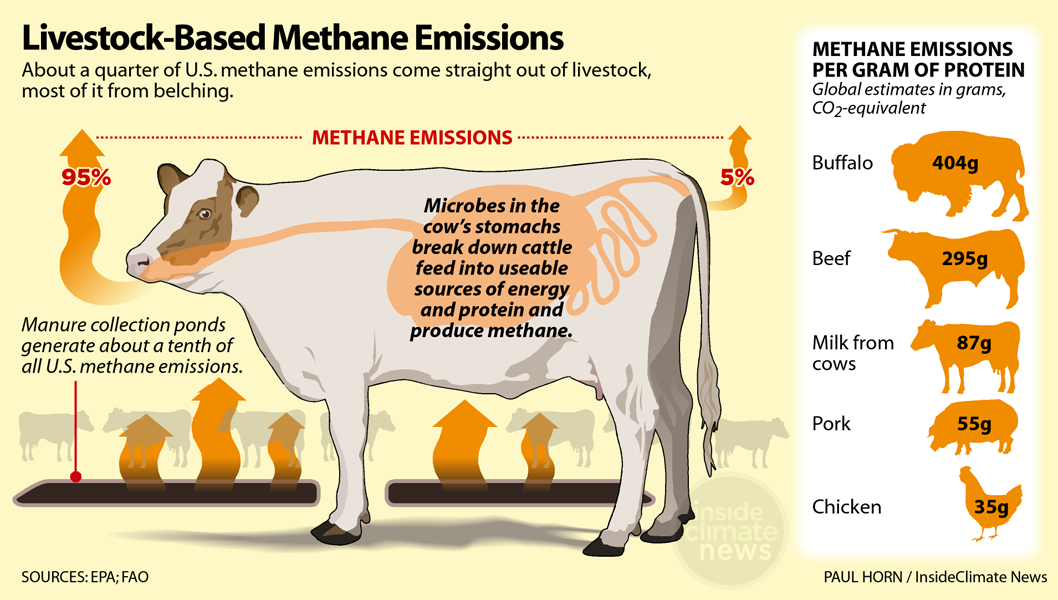 There is one enemy to climate change: Capitalism

Yesterday I've made a Fire in in my garden as I always do. I love feeling the air and the cheministry on that, and suddenly I came across with that energy that comes from the fire and is inside myself and everyone around and not around me. I came across with that old feeling that invades my heart when I feel lonely; We're nature, as simple as that.
I'm reading about #cernunnus and the old gods, that who we love when we're watching movies like Lord of the rings but we forgot when we're making pollution in our mother earth by buying cars we don't need and using plastic for everything we know is possible.. That horned god , Cernnunus, is the nature's god; he protects trees and animals of evil humans, he is the god of fertility and sex. Yes, sex. Because without sex we won't exist, think about it. The good side of sex and not the pornography you know.. You know him as "Devil" ; as the church, Capitalism's wife, has told you.
The good guys you know, are the bad guys. So, stop climate change by thinking by yourself. There is not good or bad in this world, there is only one Enemy and you are sleeping next to him every night as all your family Did.

Why Am I talking about Cernnunus, Devil and Fire when you want to read about reciclyng, activism,
reduction of plastic, renewable energy, reduction of garbage, indiscriminate hunting, pollution of the seas and deforestation of the Amazon? Because you know how to do that and you have a T-shirt with a happy planet and I'm sure you reclicly and have a bike too. We all know how to do that stuff.. We do but Amazonas is on fire, Autralia, Islandia, Argentina , Africa, all the world..
Why? Because Capitalism has make us forgot to be part of nature by telling us that being in nature is a "vacation " and not a way of living. Capitalism wants you dead. Wants all people dead , this master plan is old "Climate Change" is not new, is a good plan created by the cleaverests and most evil people in this world. Not for money, capitalism isn't about money, that is what you think and what they want you to think. Capitalism is about Power.

Why does capitalism destroy nature? because being in nature conects you to yourself. Your real self, not the person you are in your job and with your old school's friends.. A man into a box isn't a man. A man who works all day long is not a man. A man who has a car, wife, kids , go vacation 15 days and have a lot of debts is not a man, is a slave. Do you want to be a slave?
Then, Stop eating what they told you to eat. Because by eating meat your eating violence, pain, and pollution. You're going to die with cancer making love to you. Not your wife, not you lover , not yourself.
You belong to the fire, to the water and to the earth. You don't need plastic, you don't need meat industry and nothing this "god" called "Capitalism" is selling us. Capitalism needs to destroy earth. Capitalism wants to sell you that things nature gives you for free. Capitalism wants to destroy rainforest, seas, rivers , trees, animals and sensitive people.
What can I do for Climate change?

· Stop eating meat
I'm vegan since almost more that 5 years, I think. I don't remember as well. I'm #Vegan because I love animals, my health and the eart. Meat industry generate pollutant gases product of the fecal matter of the cows, yes, as unreal as it sounds.

The feccal matter of these animals is so much and so full of chemicals that these gases when they enter the atmosphere generate polluting gases. That's why people don't live near slaughterhouses and massive farms. Those who live like this, have no doubts, will generate a cancer very soon. What can we done? Stop eating meat
Also, I'm vegan because #amazonas is dying because of meat industry. Eating meat is not as simple as killing and animal cooking it and eating it because you don't care and you're are the most "Macho alfa" in your group. No, eating meat is about pollution, cancer and desforestation.

Why does your doctor tells you that is good to eat meat?
Because health is married Capitalism too. They need sick people , they work because of sickness, thanks to sickness and for sickness. They need to sell you pills instead telling you to have your own vegetables, it doesn't fit in capitalism's logic..

Run. Jump. Swim. Laugh. Stop listening to people who wants to sell you pills, you don't need them. You're sick because meat is killing you, the air is full of pollution, because you don't use your legs, because you don't love your family , because you don't make yourself happy.
Sickness is that emotion that wants to get out of your body and don't know how. Listen to your sick body, hug it and be a free man..

And also I want to share this things I'm sure you know ;

recycle ; Put the plastic bags into a plastic bottle and make eco-bricks to build walls.

(Thanks google for this photo)

I'm a nature Witch.
And yes, I need to read more about renewable energy . That is my next Step to stop climate change, I mean, My world.. that piece of world I have to change.