#introduceyourself - Reasons to get Vegan ♥ 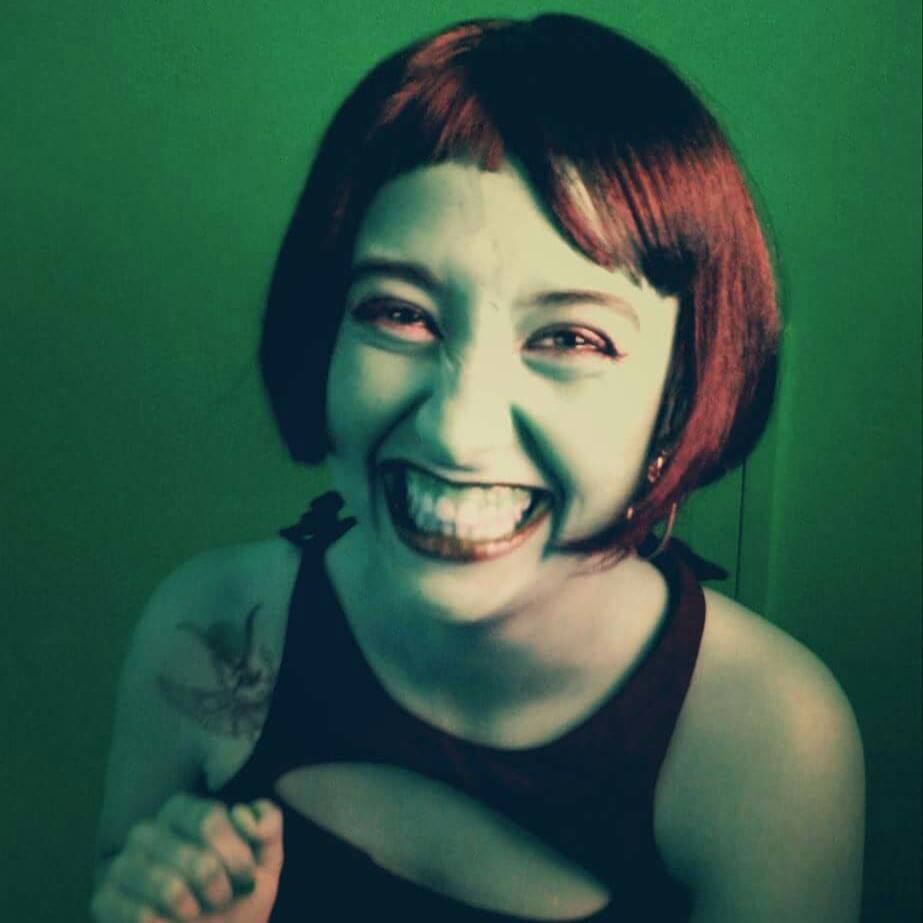 Reasons To be Vegan

Yesterday I read this notice:

"Why do vegans have such lower cancer risk? This is fascinating stuff: An elegant series of experiments was performed in which people were placed on different diets and their blood was then dripped on human cancer cells growing in a petri dish to see whose diet kicked more cancer butt. Women placed on plant-based diets for just two weeks, for example, were found to suppress the growth of three different types of breast cancer (see images of the cancer clearance). The same blood coursing through these womens' bodies gained the power to significantly slow down and stop breast cancer cell growth thanks to just two weeks of eating a healthy plant-based diet! (Two weeks! Imagine what's going on in your body after a year!) Similar results were found for men against prostate cancer (as well as against prostate enlargement)"

I have to say this:
I don't believe that saying the word "Love" , "Peace" , "Beauty" or "Abundance" is because you're are next to Jesus. Jesus smoked Weed and take wine, I could be Jesus's friend.
We have 2 sides. Ying & yang, those who tell you that they are "Happy" all the time are idiots.
When I talk about being Vegan I talk about Respect and activism. Yoga has a beautifull dark side, but marketing prefers to tell you that the light is always there.. in you, in everything. Stop the lie. Believe in yourself and ask yourself is you want to eat meat, because, if you are eating corpses you're not clever as you think.
Also, industry has Brain-Whased people. "We need meat" "You need milk to grow up" . Believe me, I know kids that takes a lot of milk and they are very, V-E-R-Y stupids.
They has no power, they aren't strong as they want to OR marketing told them to be.
poor of them, they need to take vitamins and go to the doctor.

That's is the relationship we all smell : Farmaceutic & Meatindustry
I promise to tell this love story in another post..
I'll tell you this love Story ♥ Love for them and death for us ♥

Me and 2 rescued cows.

Welcome to Steem luthienfainberg! Partiko is officially the fastest and most popular mobile app for Steem. Unlike other Steem apps, we take 0% cut of your earnings! You can also be rewarded with Partiko Points while using Partiko and exchange Partiko Points for upvotes!

Hello Luthien and the two cows love it
This is not an automated answer its ME and welcome to Steemit.
You are a Steemian now! And your first blog is online. Better late than never, and I'm sure one day we will say those were the very early days of Steemit, so congrats! Whats essential here is regular posting off good quality blogs.
So start writing ! Tell us about your life, passion, animals or your work.
That Will attract possible followers.
Do be carefull with your passwords, they are yours and yours only.
Maybe read my blog https://goldvoice.club/steem/@brittandjosie/4-o-clocky-steem-keys-key-to-your-succes-so-secure-them
Look up the free Steemify app in the Appstore or read this blog https://goldvoice.club/steem/@exyle/using-steemify-to-stay-up-to-date-about-the-blockchain-like-project-destiny-please-consider-blockbrothers-for-your-witness-vote Thats helpfull too.
Next to Steemify I use Appics and Partiko to post.

You can also visit our discord server The Steem Terminal is your one-stop location for learning about destinations on the Steem Blockchain & Discord. Here you will find people who are willing to answer the questions you may have as a new Steemian, documents to assist you, a place to learn and practice, and find out about the many opportunities to connect with other Steemians! Or the account @heyhaveyamet ( a coop with @xcountytravelers ) Where we highlight newcomers.

Hope this helps for now. Good luck, and Full Steem Ahead! Let me know if you have questions,

Love from the Netherlands
Britt

Thanks, I'll visit your Blog. Is difficult to know who is real and who isn't. But I leard enough from Facebook at early years

So true we got a lot of bots here , but not me I am real hahahha please it’s overwhelming in the beginning and different from FB so let me know if I can help and discord is free so steemterminal is a great way to meet people and get answers to questions GOOD LUCK AND BLOG SOON

You are amazing. Yes, we should eat different colors.

Welcome to the Chain you crazy Hippie! 🤓

Welcome to Steem! Always nice to see a fellow vegan on the platform :)