WHAT I HAVE LEARNED LATELY ON STEEMIT BY @lukman1 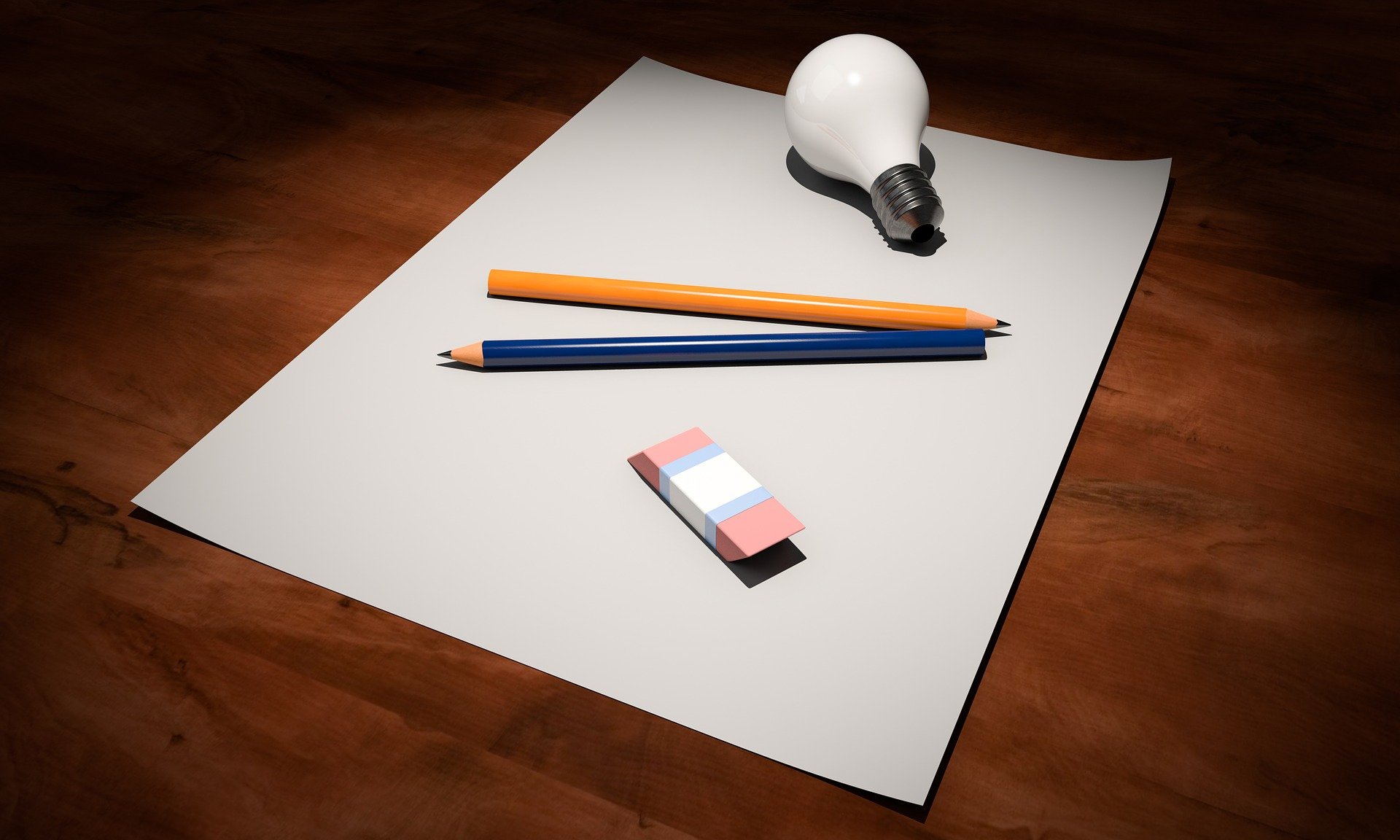 10% of payout goes to @promosteem.com

It's been a difficult and stressful journey for me since joining steemit this month. Although, before I was been introduced to this platform by @masachussettes, he told me something brief about steemit and how it works. It looked so easy and simple per his explanations, I got to realise it's not what I was thinking since I joined this wonderful platform. All praise be to Allah for how far he has brought me on this platform. I'm most grateful to him.

Steemit as a platform appeared as something very new for me during my first days on this platform. I didn't know how to go about my activities here initially until I decided to spend most of my time reading more on this platform at the same time making search about this platform on Google. I was trying to blend both academics and working on Steemit blog at the same time which some how make my stay here difficult. So what I did was to prepare a timetable for my studies and also schedule time for steemit which has been helping me since till now.

After I dedicated most of my time to steemit, I was now getting to understand this platform and how it works. Initially, I perceived this platform to be boring until I got to realise how to go about activities here. When I joined, I was hearing about upvoting, resteem and curation which was all strange to me. I got to know the meaning of this words when I searched on Google about how steemit works. I was amazed as this words had simple meaning and very understandable. I decided to start voting on blogs and articles I like through reading it. I must admit I developed the appetite for reading on Steemit because I like voting and I wouldn't want to vote for a post which wouldn't worth it although my steem power is still very low to have an impact on a post when I voted. I also started discovering that there was a comment section which one can decide to give a view about a post. I started commenting and getting Interactions from fellow steemians which makes it lovely.

I will like to say a very big thank you to @masachussettes as he was the one who took his precious time to always explain things to me when I was somehow confused. To be frank with you fellow steemians, I didn't know what to post after my achievement 1 task. I contacted him my guy and told him what to do next and he told me to try my hand on the diary games. Again, that was my first time of hearing something like that but he explained it to me in such a way that I understand everything about it. He told me it's just activities I undertake for a day and then deeming it worth to be shared with the family. So I did my first diary game and I found it fun partaking in it.

Although I just saw some mixed words downloaded in a file when I signed up, I never knew its uses and how to keep them safe until I took my Achievement 2 task. I discovered the uses of all the keys and how to keep them safe from third parties. I also discovered about how activities in my wallet can be undertaken by me. I learned to power up, transfer Steem, convert my SBD to Steem, I also learned how to create TRON account and many more. This particular achievement 2 task has helped me a lot.

I also learned a lot when undertaking my Achievement 3 task which was all about plagiarism. It was then I realized that plagiarism is a no go area when it comes to Steemit. I also learned about the demerits and disadvantages of plagiarising and copying people contents without giving credit or taking permission from the owner. I also got to discover about how to cite sources for my works or contents. Thanks to @njaywan who helped me in discovering that there are sources one can obtain copyright free images such as pixabay. Although it wasn't easy carrying out those works but I was grateful for I have learnt a lot through it. Thanks to @cryptokannon for the guidelines and instructions for the Achievement tasks. It has really helped me discovered a lot about steemit as a newbie.

Moving forward, I discovered that steemit is made up of different communities whose aim to me is to unite all steemians across the world and also steemians in a particular country. I also learned that there are communities which are created for promotional purpose like the Promo Steem community. Other communities created for fun in order to keep this platform lively and many more. I made enquiries about the various communities and it's uses. I then decided to join the communities of my own interests and I can boldly say that, that was the very moment I got to know more about steemit community. To be frank, I started enjoying this platform that very moment. I was amazed about what I discovered after joining Steem Ghana. One of the activities I never regret discovering was participating in contest. I was somehow confused initially but I got to understand it when I started reading and going through others entries in the comment section. I was amazed how others takes their time to put up very good articles in their entries. I encourage myself from there that I will also start taking part of the contests although it won't be easy for me as a newbie but it's always my hobby to compete. It's through the contests that I started to think out of the box and also start to write good articles in order to win. I always find joy in taking part in all the contest even if I don't win, I never got discourage because I believe I will surely emerged as a winner one day.

Another discovery I made was when I decided to join the Steemit Crypto Academy. It was there I got to realized that we have professors on this platform form who educate steemians on this community about crypto currency and how it works. As usual, I was very keen to take part and also do their homeworks but then I came across a post which spelt out about the rules governing the community and this lessons. I was unhappy and saddened to find out that one cannot take part in this homework if your reputation is less than 50 and also your Steem Power is less than 100. Although I qualified for the reputation but I didn't qualify for the SP. It was then I said to myself that I will start powering up with the rewards I got so far in order to reach 100SP very soon. This is my second week and I have managed to get up to 58SP and I have the hope that, by the end of this month I will be hitting the 100SP Inshallah in order to take part in the crypto academy.

The last discovery I have made so far is that, I got to realized we have special people on this platform called curators whose sole duty is to vote on post which are well presented and beneficial to the community. I also learned that it's through this curators one can get a big reward when they upvote on your article. I also learned that, it's through the curators that one's reputation is being increased. It always feels good for one post to be curated as it has lot of impact on we the newcomers.

This are the amazing discoveries I made on steemit since joining. Although I'm still learning on how this platform works, I hope to discover more interesting things as it always keeps me moving forward and motivates me to put in extra work on this platform. I'm still waiting patiently for my steemit T-shirt in order to start with the Promo Steem works. I'm hopeful of receiving it soon as I have made the order for about a week now.

A special thanks goes to @mcsamm for organizing this contest to allow every member of this community to share with us his or discoveries of this platform since joining.

A special thanks also goes to the leaders of this community who are doing their best in order to make steemit reach another level. Thanks to;
@oppongk
@nattybongo
@njaywan
@stephenkendal

Thank you so much for the time taken to read about my discoveries on steemit since joining. Stay blessed!

Safeguarding your steem keys is so keen. Keep it safe and don't share with anyone.

Thanks a lot for this special advice @mcsamm. I learned about the importance of keeping my steem keys safe when I was undertaking my achievement 2 task. I will make sure to always safeguard them from any third party. Thank you once again