Blockchain rolled up in the US, more than triple the patent application 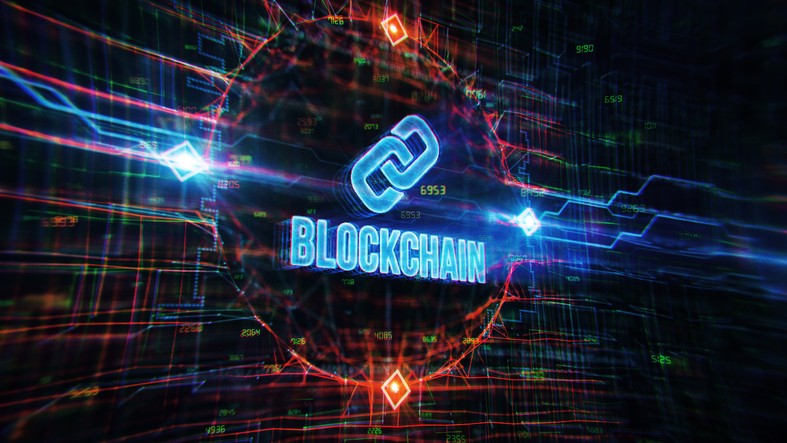 China overwhelms other countries, including the United States and South Korea, in blockchain-related patent applications.

China has filed about 7600 patents during this period. This is three times the size of the United States, accounting for over 60% of the total.

In the same period, Korea and Japan filed about 1159 and 380 patents, respectively.

By company, Alibaba Group took the first place with a total of 512 patents. After that, the UK-based nchain ranked second and third with 468 and IBM with 248. CHAIN ​​is a blockchain startup founded by senior researcher Craig Wright, one of Bitcoin's earliest winners.

Blockchain has been attracting attention due to cryptocurrency, but companies are applying this technology in various fields. Alibaba is actively introducing blockchain technology to its Alipay electronic payment platform. Logistics also tracks the movement of manufactured products to block counterfeits and uses them to transfer money between Hong Kong and the Philippines.

Wal-Mart, the nation's largest distribution chain, is also testing the adoption of blockchain in logistics data management and food safety systems. Honda Motor has partnered with BMW to develop a system for centrally managing parking and highway tolls.

According to International Data Corporation, the blockchain solution market will reach about $ 15.9 billion in 2023, more than six times the growth of 2019.