Do you want to get a new job or promotion – you only need to ask two questions. 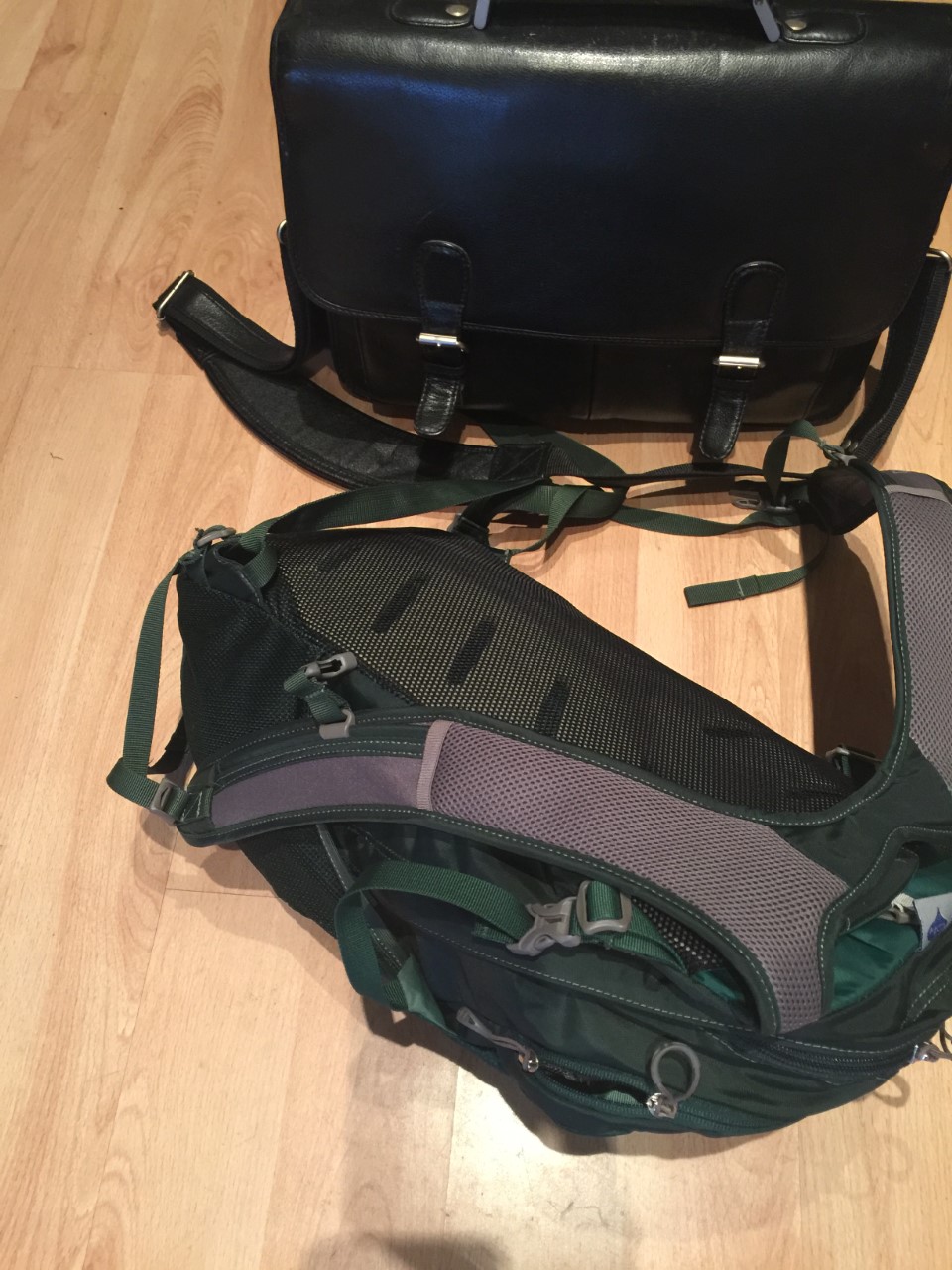 Want to get on top? want to carry the brief case into work but stuck on the backpack...want to know what to do? then you have come to the err...right post

It’s been a while since I have had a drink and  done a rambling post and looks like the its time again..Woot!

Tonight my mind is on work, getting a job, getting  a promotion and why we would want to do such a thing…obvious yeah!  Money, money, money and maybe Power, even if its just the right to get your way...These seem to be the only  real true driver these days...well at least sometimes it feels like it. Does anyone else feel this way?

Over the years a number of people have approached  me and asked, how do you make your way up at work? How do I get a  promotion when I can’t interview well, How do I move up the pecking  order when I am seen as a lowly worker.

I always tell  them the same thing and I just keep getting strange looks and asked to give  specific reasons how I made my way up in life?.

I tell them I'm not at the top, I'm just temporarily in a different pecking order -  but ultimately there is no  point, everyone’s got to make their own way, and there were no tricks  outside of asking myself these two questions daily in the early days to make my way up:

What can I do to make my boss look good today? AND…

What can I do to make my bosses life easier?

Sounds a little fluffy? Maybe not enough to move you on top? Think again..if you ask yourself these questions in when preparing for an interview you will do pretty well I reckon.

If your asking yourself these two questions every  day, when you come in to work you are recognizing the chain of command,  the rank structure, you are in-fact participating in the system as you  have been trained, in the way your mind has  been trained to do.

Ok, so there are a couple of catches, like everything  in life. For instance if you make your bosses life easier and make them  look good, they may decide, why would I promote this fool!!!?

Yes this is  possible, however I would submit its most  likely due to your good actions in making them look good, it won’t be  long and they will be promoted anyways…..thus leaving their job to you (well in most cases).

The trick is to make it clear to your boss that this is the deal. When  they are on leave, you get to act in their position.  It’s a difficult conversation to have with your boss, but it’s also  very hard for them to knock it back.

....Think about it….if they don't agree they might lose you  making them look good, or lose you making their life easier – why would  they want to do that?  you have given them no choice, they can't risk looking like a fool and someone who can't manage staff.

It’s simple really, we participate in a hierarchical system and it is simple put... a pecking order. Your work place is like Africa and you are a wild  dog, your place in the pack is defined, you are the leader or you are  ‘X’ inline for that position. There is nothing else....ignore the rest, its just barking dogs who want to get a leg up on you.

It is little wonder to me that these two question  to ask yourself really play by the rules of this system. By asking yourself  these questions you can prepare for and cunningly prepare for your next position easy as pie.

The Black Mirror (Why I hate these two Questions)

I really dislike this, I hate our over  commercialized world, I dislike that you have to ask these questions to make your way up! I hate that our youth are told they need to go online and  create a brand for themselves & find a way to earn an income  online so they can start their own pack, because they are special and  because they shouldn’t start at the back of the pack.

I hate that humans think we are so much smarter  and therefore better then animals, so much more evolved by the way we  control our environment and destinies; when in reality we are just a  bunch of wild dogs chomping at each other’s heals  to climb the ladder of success.

There is something really wrong with these two question.

How much better would the world be if these two questions were?

What can I do to help humans evolve beyond a bunch of animals simply competing for survival?

There is something really wrong with humans who  think they are free and have control of their own lives when really we  are all stuck in a pyramid scheme of crap and constant competition. To  truly evolve, to truly say we are better than  dogs we need to stop competing at every turn, we have to open our eyes  and realize the cost.

…But sadly we won’t, so I’ll see you somewhere at the back of the pack.

Happy birthday, have a beer with me and Steem on!

That is a top-notch ramble, Nigel. Entirely true. I would add two caveats; the boss needs to
A: Not see you as a threat to his own position.
B: Be in charge of who is hired to replace him.

Haha thnks..I agree with the caveats.

A: Pretend you are dumber so they feel less threatened (Its their strong leadership that is making you good). This sux and makes you fake if you don't genuinely learn to look for things they are better then you and accept it as mentoring.
B:True...Not so straight forward...but most employers these days want to talk to your last/current immediate boss, certainly its no guarantee they will chose you to replace or be in a position to, but having them on side is not going to hurt.

Personally I prefer genuine relationships that don't need butt licking or ego stroking - if you look at the boss as human being, whom which you want to support and believe its worth it, it just got 10X easier to help them focus on their strength...but sometimes we don't get this.

It's an interesting mind-game to get out of the groggy, sleep deprived thoughts of early morning starts. It's something that can really wake someone up.

It's also a lesson that all it takes is a bad day when these questions are not asked, for whatever reason, for someone to lose their job or be demoted.

It's an interesting mindset to use while going to a job interview though. It would completely change my approach and possibly improve my chances.

But I am indeed at the back of the pack, and I hope that my time on the Steem block-chain
will actually bear some fruit. For now, it's giving me something to do and a little bit of hope for the future (we need to be able to set up our own Steem price at the meetings I think so that people can trade for FIAT cash if need be).