Showcase Sunday: One Simple Reason Why The Earth IS NOT FLAT! 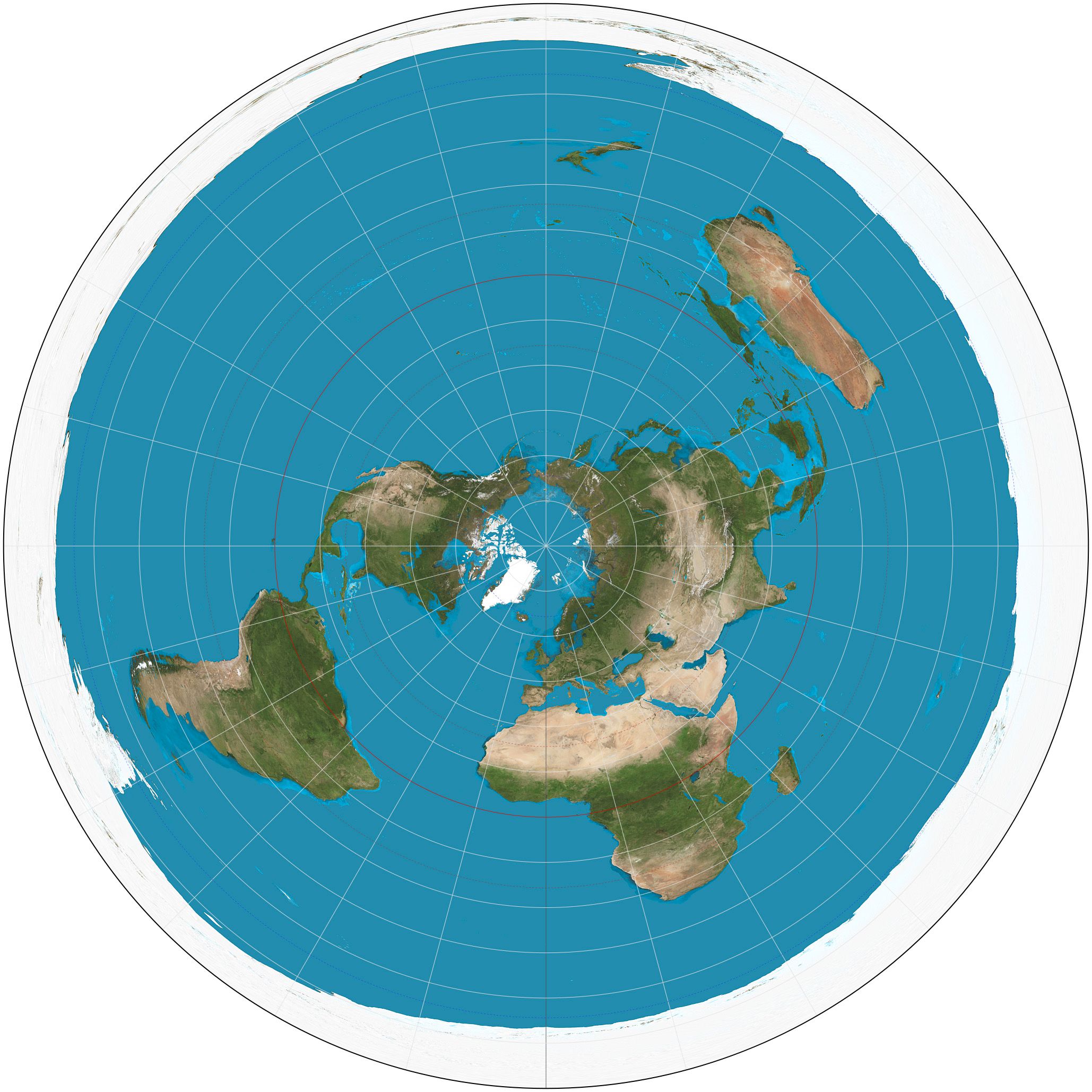 It's Showcase Sunday again, so I decided to use steemworld.org in order to browse through my older posts and pick one to share with you today. As soon as I stumbled upon this one right here, I knew it was the one.

So, I know that for some of you this concept sounds crazy, and trust me, I couldn't agree more. However, it is unfortunately true that many people out there believe the Earth is flat, and as someone who has sacrificed his young years studying engineering, I tend to get mad when I see people spreading such utter bullshit on the web, especially considering that it's 2020 and we've got satellites, telescopes and other fancy stuff.

The truth is that I've got used to it, and therefore I no longer try to change a flat earther's mind. I've come to a point where I just prefer to ignore and move on. But that was not the case two years ago, when I sat down and wrote a short blog post about this topic.

Alright, let's get to it.

One Simple Reason Why The Earth IS NOT FLAT!

That's not what you thought, Joe.

Back in the day I noticed how this flat Earth theory had managed to make its way into the blockchain as well. I used to argue with flat Earthers and provide scientific facts as to why this concept is totally wrong. It seems terrifying to me how people actually believe in this madness, especially given that the Earth's shape and physical properties is my area of expertise.

I won't have to state any facts though. I won't mention satellites, ships and cameras or the Sun going under the ''flat Earth'' for no reason since it's ''flat''. No need to mention the Earth's spherical shadows on the moon, they will say it's flat and circular. I won't talk about different timezones all over the world. I've even heard people saying that the Sun goes away and comes back! FACEPALM! The Sun's volume is 1,3 MILLION TIMES larger than the Earth's !!! It can't ''go away''. I literally can't believe I'm posting this on Steem right now. No more facts.

Normally, I would start by stating that the Earth is almost spherical, with a radius of approximately 6371 kilometers...

The reason why the Earth is undoubtedly round is GRAVITY.

If the Earth were flat, then its gravitational field, which always pulls towards the center of mass, would be pulling everything towards the middle of this ''flat Earth''. Trees would grow horizontally at the edges of this ''flat Earth'' and not vertically. Plants always grow in the opposite direction of gravitational pull. This anti gravity effect shown by plants is called Gravitropism.

You would struggle to travel towards the edges of the Earth. Planes would consume a lot more energy in order to travel from Europe to Africa than in reverse. Ships would sail from Venezuela to Greenland without consuming energy. Gravity would constantly pull everything towards the North Pole. Standing still on the edge of a ''flat Earth'' would demand enormous amounts of energy. The construction of buildings and other types of structures would require an absolutely different approach as we move farther away from the middle. It wouldn't even be practically possible to reside on a flat celestial body, even if it were possible for such a celestial body to be naturally created in the first place.

In other words, gravity wouldn't pull objects downwards on a flat planet, unless they were situated right in the middle of this flat object.

By the way that's NOT a flat Earth map. This is a map of the Earth built using the Azimuthal Equidistant Projection. This is just another way to project a 3D object on a 2D piece of paper using certain mathematical formulas.

That was it. I hope this post will help everyone realize that the flat Earth theory is totally preposterous.

I appreciate your attention,
See you around.

Gravity is a hoax. Just saying.

True! I'm just making fun of those round earthers around here. Don't tell anyone.

Thanks for the support guys!

Well, not really, but it does have an irregular shape.