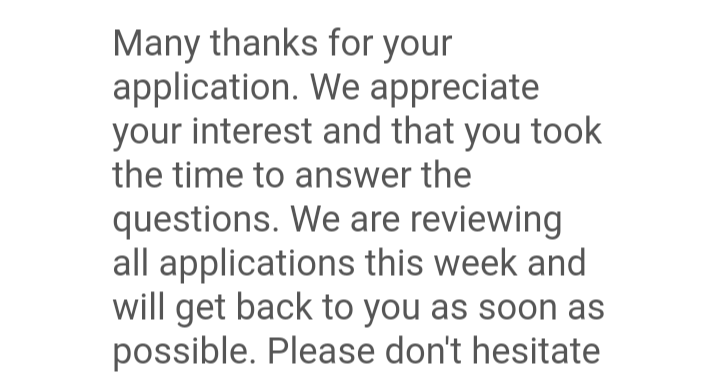 I engaged with a recruitment process this week. It was as unpleasant as my prejudices would have me believe (yeah, yeah, I know) and I didn't get past the first round.

The recruiter was using a blind assessment approach. This is supposed to increase diversity of appointments because people are swayed by attributes such as names associated with different countries, races and genders as well as the usual stuff about people recruiting people who went to a school that they recognise.

This meant that the first sift is just on the basis of some questions asked. I learned a long time ago how to successfully tailor my CV to a job description and then fire the charm cannons at interview, but writing responses to questions with a 250 word count limit was harder than that and harder than I thought. So unsurprisingly although (imho) I'm probably a really good fit for the role, I wasn't able to show that in these snippets. I'll know better if I do another one like this.

I have so many of the attributes that are traditionally associated with historically biased appointment, so I'm really not going to complain about that, but it does seem that it's a situation where having a lot of experience (ie being older) is a hindrance: if you've only had two jobs in three years and you're asked about a time when you worked in a team and it went well you've got a lot less work to do to whittle it down than if you've been in the workplace since the mid-eighties.

I think also though it's mainly that I'm not doing these all the time and I'm out of practice. If there is a next time, I expect I'll know better how to handle it.