Huawei counterattacks: will charge Apple and Samsung royalties for their 5G patents 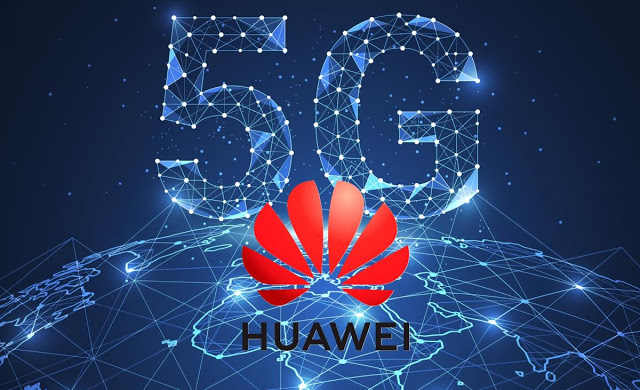 Huawei has decided to take action. Despite the U.S. blockade, it has announced the collection of royalties to American companies. Can you do that?

The war for control of 5G technology is not over. On the contrary, he has done nothing more than begin. The United States took the first step in blocking Huawei, but today the Chinese company announces that it will charge Apple and Samsung royalties for the use of its 5G patents, Bloomberg reports.

Some experts say that"5G technology is the new cold war," and they lack reason. Unlike the mobile-centric 4G connection, the 5G connection is going to extend to connected vehicles, robots, smart homes, and more. Whoever controls this technology will control the world.

Huawei is the world leader in 5G technology, the company with the most patents. Its rapid international expansion, by installing 5G networks in Europe and even the United States, led Donald Trump's government, which saw the United States losing its technological career, veto Huawei, citing espionage and ties to the Chinese government.

Now Huawei, despite the US blockade, has decided to apply its right to collect royalties for its patents to American companies, such as Apple, and other countries, such as Samsung.

States, Huawei is going to start charging"moderate royalties" to Apple and Samsung.