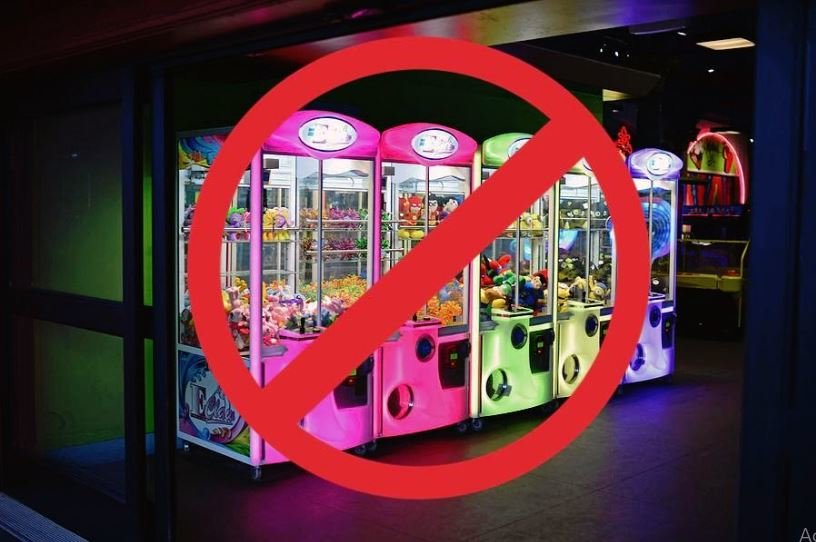 The Thai government led by Prime Minister Prayuth Chan o-cha is ready to fight another evil in Thai society. Here is the so-called cuddly toy "Mafia" the speech. A court has now decided that the cuddly toy machines should also be a game of chance.

The so-called cuddly toy machines are machines with a glass case, in which numerous comic figures such as Pikachu or Doraemon are cuddled as cuddly toys. The "players" throw 10 baht into the machine and can then fortunately with a crane that they can control by hand, one of these stuffed animals in an output tray.

A court has now decided that the machines are nothing but games of chance and should therefore be cleared out of the shops nationwide. They are like looking at slot machines, the court justified its verdict.

According to reports in the Thai media, many parents have complained that their children are constantly begging for money so they can continue their gambling habits at the machine.

According to a report in Manager Online now even the mafia to be involved in this business. Manager Online claims in their history that they are behind the lucrative money or slot machines stuck.

In his report, General Prayuth, after having formed his new government, called for a fight against this social evil.

As Manager Online continues to report, these machines are now widely distributed throughout the country. The court verdict, however, leaves no doubt that these slot machines should disappear again from the scene.

Apparently, the authorities in Chiang Mai and Udon Thani have already responded to the court's ruling. As reported, the police are said to have seized and cleared many machines here.

In the meantime, a video has been posted on the social video platform YouTube where some Thais say it's just a fun game of skill that can not be faulted.