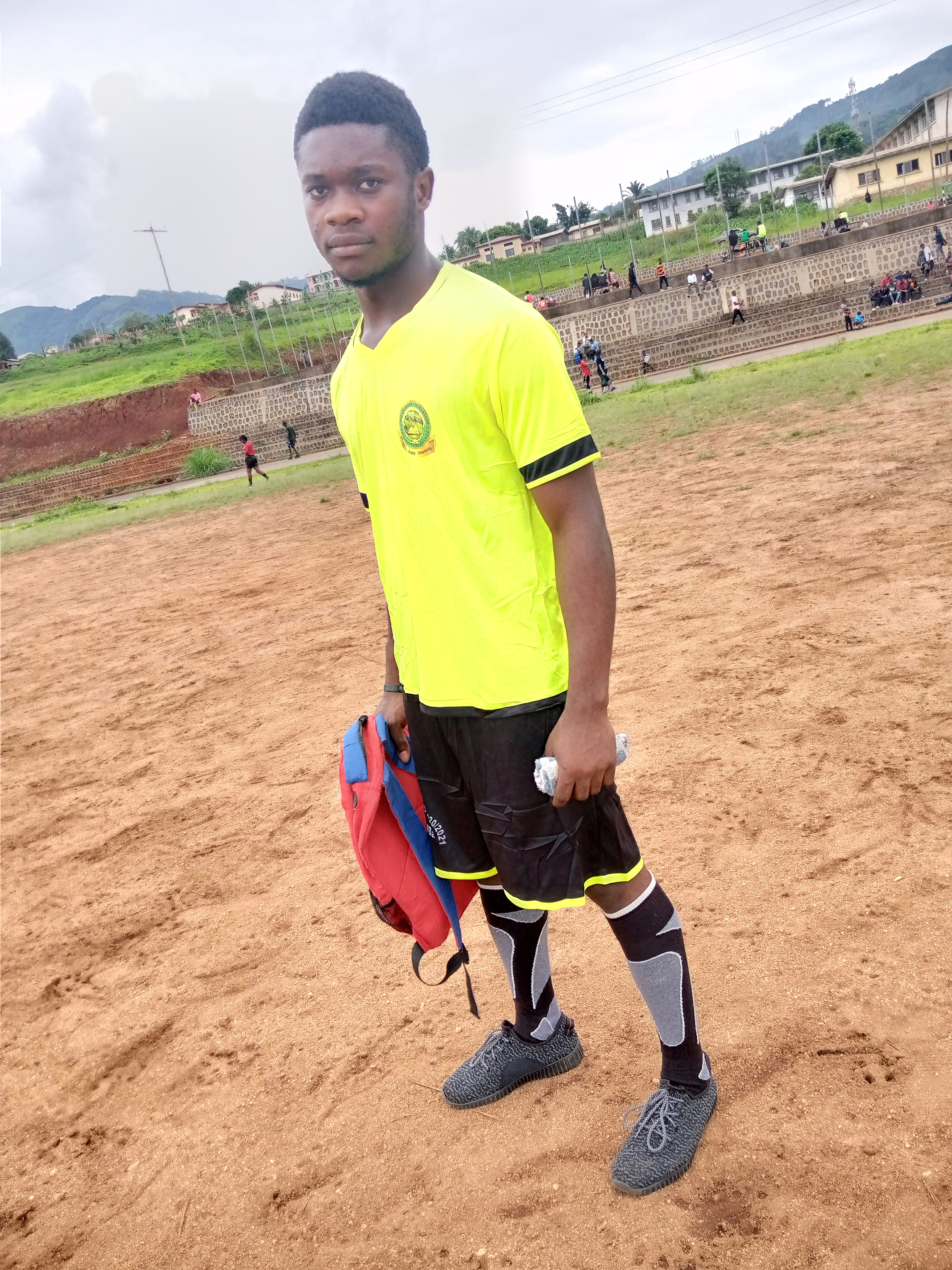 Sports the say, is very important for the health as it not only prevents some illnesses, but also act as an antidote.

Hello steemians........
It's a privilege for me writing my first diary game on #steemit
My day began at 6:12am when I was just waking up and immediately pushing myself around preparing for school. This was of course after I had finished my chores.

Today had been set aside for sports in school and we had been instructed to all be in our respective sports wears. Our sports lesson was scheduled for 8:30am and by 8:15am, I was already present at the school field, waiting for the sport tutor. He arrived few minutes to time and beckoned we all gathered so we could begin.

He started by instructing us to jog round the field which we all did though most of the girls were unable to complete their rounds. After that, we did some serious stretches and later rounded up with a dancing session. By the time we were done, it was already midday and I returned home quite exhausted.

When I got home, I was tired and hungry so I took my bath and immediately helped myself with my lunch. After launch, I rested and started watching a movie "The Shannara Chronicles".

I watched the movie for about two hours. I then joined my siblings to take care of the stuff they were doing because it was already getting late.

We experienced some power failure for a while which then returned at about 8:15pm after we already had our family devotion. By this time, I had already been feeling abit sleepy due to the sports.
Thank you all for reading...

Permit me to say you are welcome to #steemit a world of goodness. I am assuring you form my short term experience that if you begin your post and continue regularly and making it very rich in content , you will enjoy being here.

Your fist post is ok. Also endeavour to rake part in the various contest . In that way you will get to have more viewers, comments and why not juicy upvotes.

Just from your name @lion99 shows you are very ambitious. You will make it big time my dear( you will testify this) . Just do the things i told you

Thank you so much for the warm welcome @lukong 🤗.... I'm really happy to be part of the steem family. I'll make sure to heed to your advice and also anticipate to read contents from you as well 🙏🙏