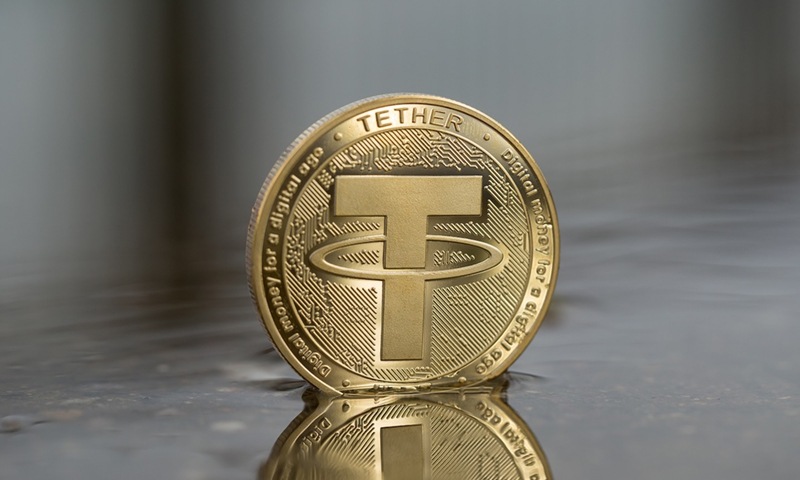 The presence of US dollar-valued stablecoins has long facilitated transactions on the crypto market.because the value is stable, it is useful for "maintaining the value of funds" users, including making it easier to transfer funds across countries with lower sending costs than using bank services or Western Union. on crypto exchanges in Indonesia, for example USDT can be exchanged into rupiah currency and vice versa. Amongst the number of stablecoins currently available, Tether (USDT), which has been in existence since 2014, is the largest at present, as it is widely used on a number of crypto exchanges around the world. This article delves deeper into the USDT issue, especially for those of you who are still laymen.

What are the benefits of USDT?
The short name for USDT is Tether, which refers to the Hong Kong-based company Tether Limited. uSDT itself stands for United States Dollar Tether, where the value of 1 unit of USDT is equivalent to the value of 1 US dollar and can be exchanged for fiat money including rupiah. in Indonesia, a number of crypto exchanges that provide USDT-rupiah exchanges include Indodax and tokocrypto.com.

uSDT is actually a digital token that is created using blockchain technology to represent fiat money (in this case real US dollars or other physical assets equivalent to the value of US dollars), which is owned and held by the company Tether Limited. thus, the number of USDT units in widespread use is currently "believed" to equal the original dollar bill. This is what is known as a collateral asset.

You may ask, why did the original US dollar currency have a "digital token" in the form of USDT? the answer is to make money transfers across countries easier, because they no longer use the usual bank transfer system. Using USDT is much cheaper to send, especially for sending very large amounts of funds between different countries.

“In general, it's definitely easier and faster to use USDT. When it comes to costs it depends on the context. Banks can be cheaper in some ways, such as transfers between similar banks or domestic transfers. However, if you transfer abroad or to another bank abroad, banking services are much more expensive than using USDT, ”said Aditya Kinarang, CEO of the Biido.com crypto exchange.

RELATED NEWS Save Cs Bitcoin on Zipmex, Get Interest of Up to 10 Percent