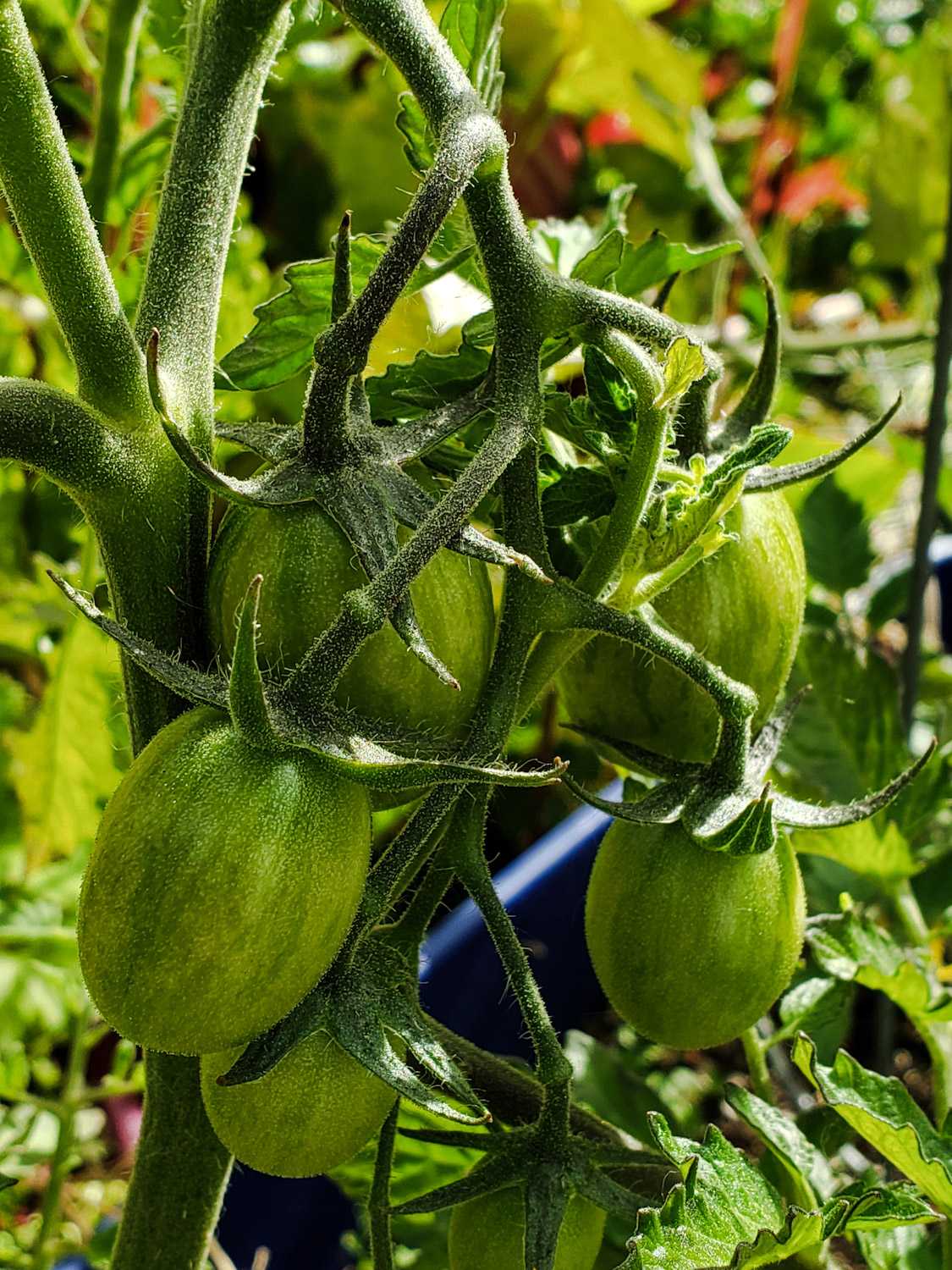 My son and I played a round of disc golf this morning. It was just a bit breezy and a nice comfortable temperature. Nobody lost any discs today unlike yesterday when my son hit almost the first available tree and kicked out into the river. Bummer.

He has been having some troubles recently, mostly with his new putters. They float around in the wind a lot more than the ones he had used previously. He has been thinking about going back to his old putters until he can find some heavier ones.

We were both using Link putters before and it seemed like they were a bit better in the wind.

I'm still in the "honeymoon" phase with my Proxy putter. I might carry the Link again for windy conditions but for now I want to stick to a single main putter.

The tomatoes are doing well this season:

You have been rewarded 77.7544 AFIT tokens for your effort in reaching 10585 activity, as well as your user rank and report quality!
You also received a 25.44% upvote via @actifit account. 25.00% of this upvote value is a result of an exchange transaction you performed for 200 AFIT tokens !
The following boosts were applied to your post: