What next after Rise of Skywalker? 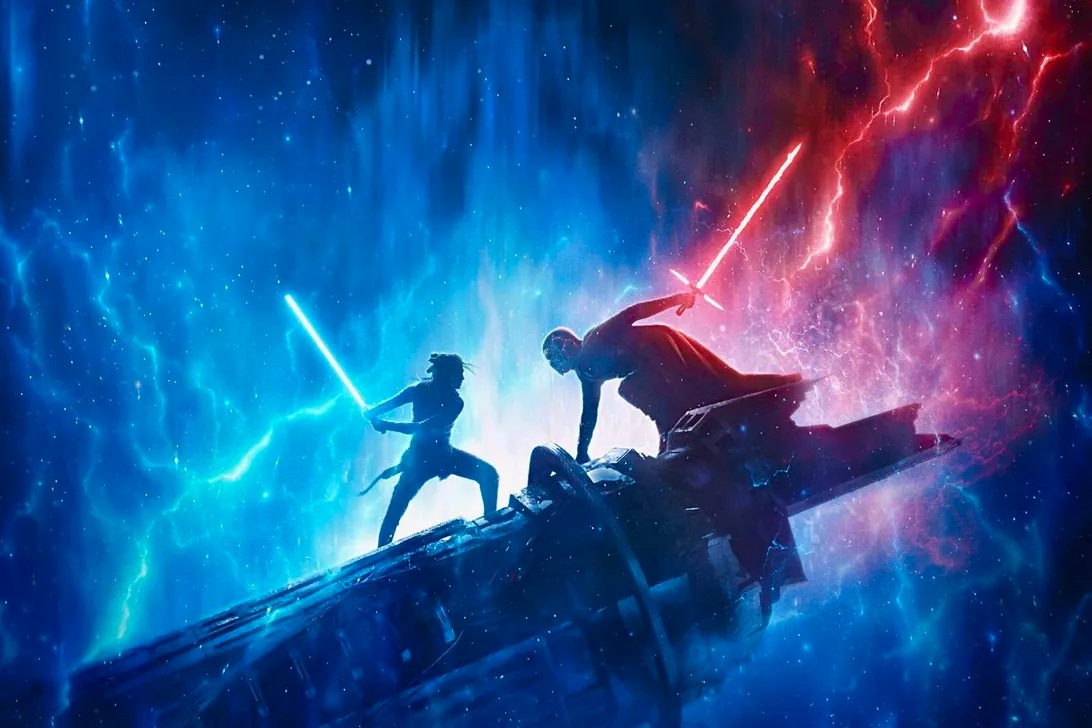 Feelings are very torn on it.

...on the other, I'm not sure if there's more than 30 seconds of material in it that wasn't part of some other form of Star Wars from the past 25 years.

Now that Rise of Skywalker is done...

The next big Star Wars project should be a TV series.

Wedge Antilles filling in as The Fleet Commander type character Ackbar is in that series.

Jacen Syndulla (Hera and Kanan's son) as the Corran Horn like character - pilot who eventually explores his heritage with the Force.

With the New New Republic or whatever the hell it'll be called trying to reunify the Galaxy and mop up the First Order.

C'mon y'all would watch the hell out of that.