The truth is.. full of hypocrisy. 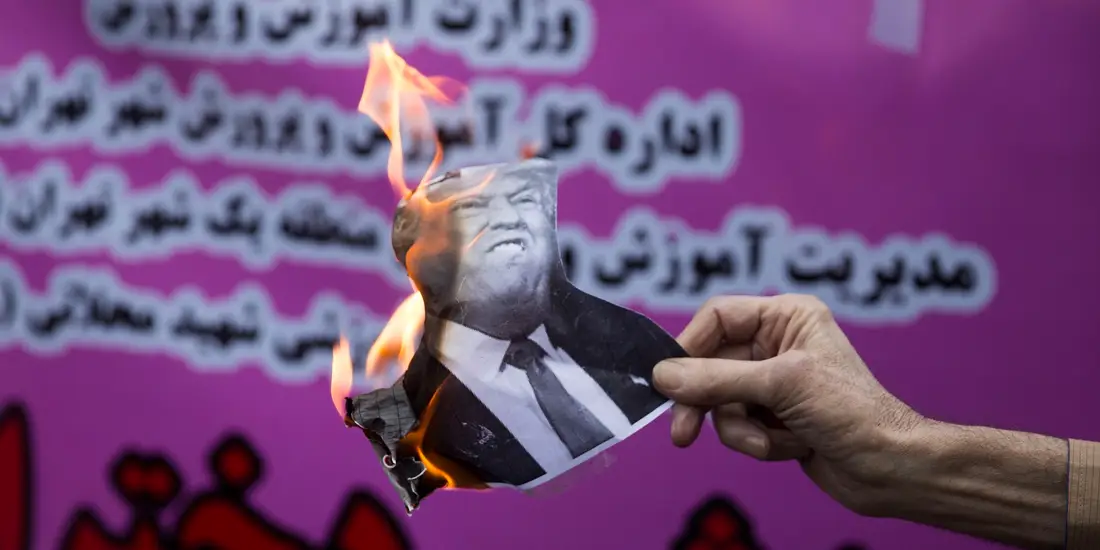 Truth is always the first casualty. If people are really certain this action was justified, then why do they need to lie?

First, critiquing the US's action in killing Soleimani does not mean mourning his death. Any halfway thoughtful person can recognize this.

Second, Soleimani was a general, and exactly as much of a terrorist as any US general - or president - behind a bombing of a civilian area.

Imagine the US was occupied. We like to think that we civilians would fight back in a never-ending insurgency. That is, we'd commit the same acts against our occupiers that we call terrorism when done against US targets in the Middle East. And if a Mexican general gave us material and organizational support in those acts, we'd call him a hero (just as with the French and Polish officers of the Revolutionary War Lafayette and Kosciusko).

I have no patience for cheap thoughtless patriotism. Sell your conscience to no one and no thing.

On the other side of the aisle I see people claiming that Trump violated the law by not notifying Congress prior to the crime strike that killed Soleimani. I'm dubious of that interpretation, and think Trump probably satisfied the law well enough by notifying them within the 48 hours required by the War Powers Act.

But that's not the key point, which is that people clamoring about Trump's illegality largely ignored Obama's military illegalities. And depending on their age, they probably criticized Bush's while ignoring Clinton's.