The Rush of a blessing in disguise. 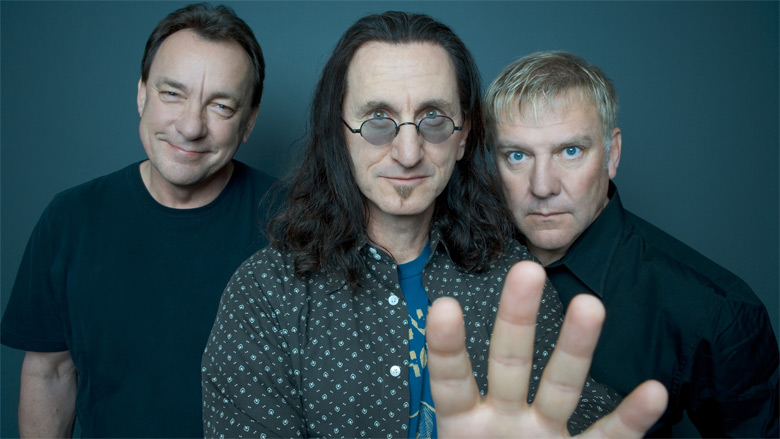 A story about being sad when I thought I was going to have something financially valuable and happy when its value crashed:

A group of my internet Rush friends and I got together at my house in NY on July 4, 1997 as we were attending the last show on that tour up in Ottawa. I bought all the tickets and then had them repay me. For reasons I cannot remember, I ended up with two unused ones whose cost I had to swallow. I was a little pissed.

For those of you who are Rush fans, you might note that date. It was a couple of months later that Neil's 19 year old daughter (and only child) was killed in a car accident, and then he lost his common law wife of over 20 years to cancer the following May. His devastation is chronicled in a couple of his books, but one consequence is that Rush went on hold and it was not clear they'd ever play again.

I was thrilled and ecstatic to be sitting in the crowd in Hartford five years later in the summer of 2002 when they tore off Neil's drum covers and they hit the stage for the comeback show. We got 13 more incredible years of them we didn't expect and it was worth every penny of my capital loss.

I still have the tickets and one reason I keep them is a reminder of what really matters, not to mention how much joy those canuckleheads brought me. And still do.

Wow man that's a great story . We all hate taking losses and love when a loss turns in to a big win, but not at the expense of tragedy I've never heard of RUSH but now I'm going to look them up znd listen to some of their music thanks to you.