The Harry and Meghan step back - Secret plan to retake the US? 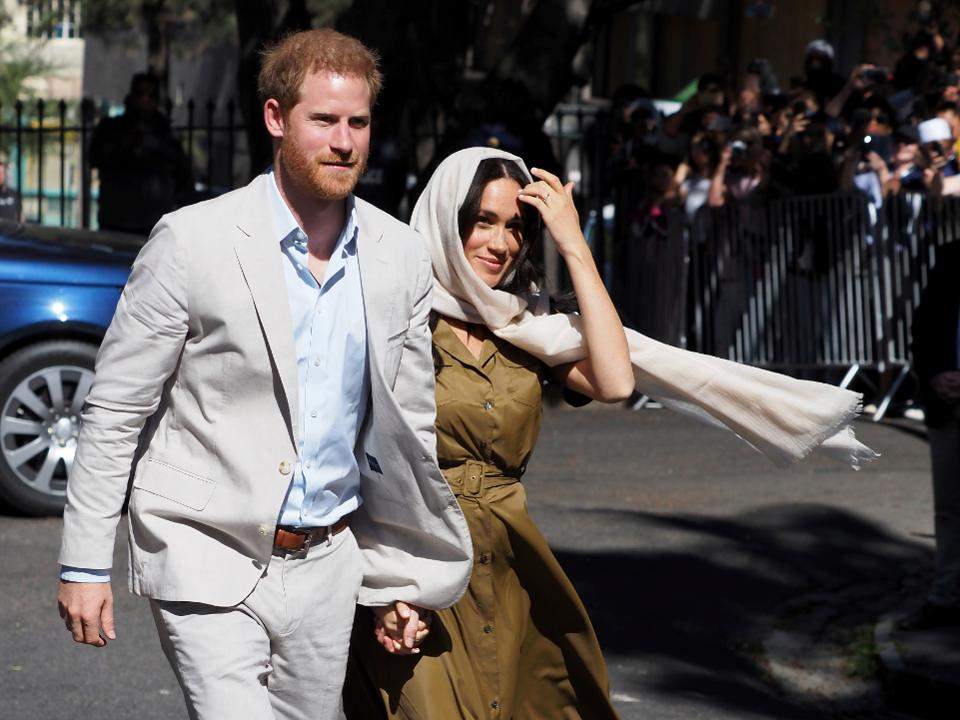 This may seem innocent. But it's all part of Perfidious Albion's plan to use Meghan Markle to retake control of the US:

If Harry and Meghan seem more "independent" of the royal family, there will be less objection to their son (who is a natural born US citizen thanks to his mother, and therefore eligible to be president) becoming president in the future. Then, through a series of conveniently arranged abdications, he could become King of England, as well, and sign a treaty with himself reuniting the two nations under his rule. King-President Archie would then rule over a new British Empire, on which the sun will once again never set!

This would not violate the Title of Nobility Clause of the Constitution, and the Supreme Court could not invalidate the resulting treaty (it would be considered a non-justiciable political question).

You heard it here first!