Retaliation from Iran -- Are we ready? 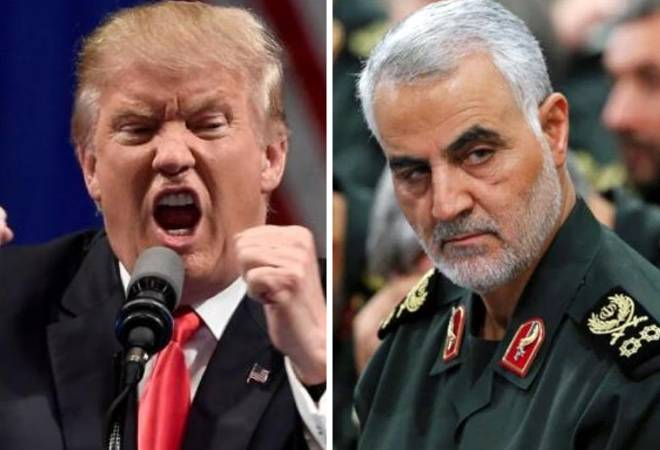 Qasem was the top terrorist leader in the world. He has now been eliminated. If you look at this through that narrow simplifying lens this is a fabulous and momentous thing. This cunning sinister man with a history of mayhem and destruction are a key impediment to peace, and so it is easy to consider his elimination as a wholly good thing.

But we can't consider his elimination in isolation. History is messy, traps, pitfalls, mistakes and blunders alter tremendously the course of history. I am suspicious of terror sympathisers and of absolutists who only see the up side or only the down side of this attack.

There are many ways to deal with our enemies that don't involve going to war, or widespread bloodshed or casualties.

I truly worry what this strike will bring in it's wake. I worry that we are not prepared for it's aftermath and that we are not on the right war footing for what might come. Neither at home in the hearts and mind of people, nor over there in terms of military positioning.

Our military footing has decisive influence on what response we will receive. A strong footing will deter aggression. But weakness only invites weakness. And I fear that we are in no position to defend and therefore deter the retaliation which we could have prevented, but now we must expect.

We have precious few troops in the region and although Trump crowed loudly that he was taking all of our troops out of Syria after utterly defeating ISIS, he later changed his mind and left several thousand in theatre. But where are they stationed? Are their enough of them? And can they effectively thwart the possible retaliations we can expect?

Sadly I think not.