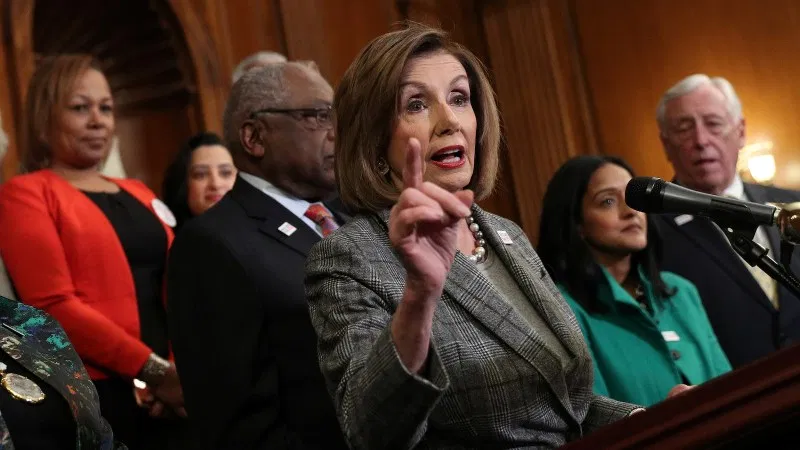 So let’s say that you came home and found that someone had burglarised your house, or seemingly so.

Finally the charge is brought, now comes time for the conviction.

But now the trial on the charge(s) is considered postponed for fear that the charges’ evidence on your home’s burglary suspect, will be found null therefore void during the trial.

By postponing sending the charges to trial, the wheels keep spinning on accusations, with no conviction.

In other words, no crime was done, until trial proves a crime was committed.

Impeachment does not show that a crime was committed. Impeachment only brings charges.

Send it to trial, otherwise, a crime hasn’t been committed.

Yeah nice example :) hand over the dam articles so we can get it over with!

A fair trial? Lmao as if.