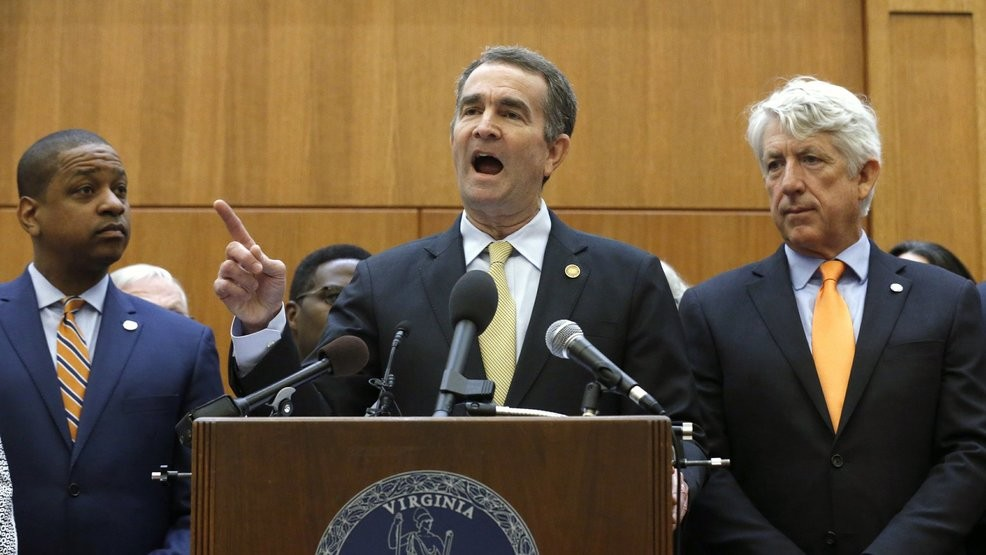 “A U.S. congressman suggested that the Virginia Gov. Ralph Northam could deploy the National Guard to enforce gun laws in counties that have declared themselves “Second Amendment sanctuaries.”

How is this any different, the U.S.Congressman, calling for the Governor of Virginia to deploy Virginia’s National Guard to enforce gun laws in counties that have declared themselves Second Amendment Sanctuaries, than ICE or any other Federal Agency from enforcing immigration laws in counties declaring themselves Sanctuaries for undocumented immigrants?

Plus, the Congressman also suggested that the Governor May have to nationalize the National Guard first.

For starters, the Congressman to even suggest the idea of the Governor of Virginia (or any state Governor) to nationalize, anything, show how schooled he is. Which isn’t much.

A Governor cannot nationalize, anything. Plus the Governor already has control of the state’s National Guard, to use how ever he wants.

This also makes me think of how the Governor of Arkansas, deployed the state’s National Guard, to keep Black students that had a legal Right to enter Little Rock High School, from entering.

The President of the United States, deployed the U.S. Army to Little Rock, disarming the National Guard, and protected the Black student’s legal Right, as they entered the Little Rock High.