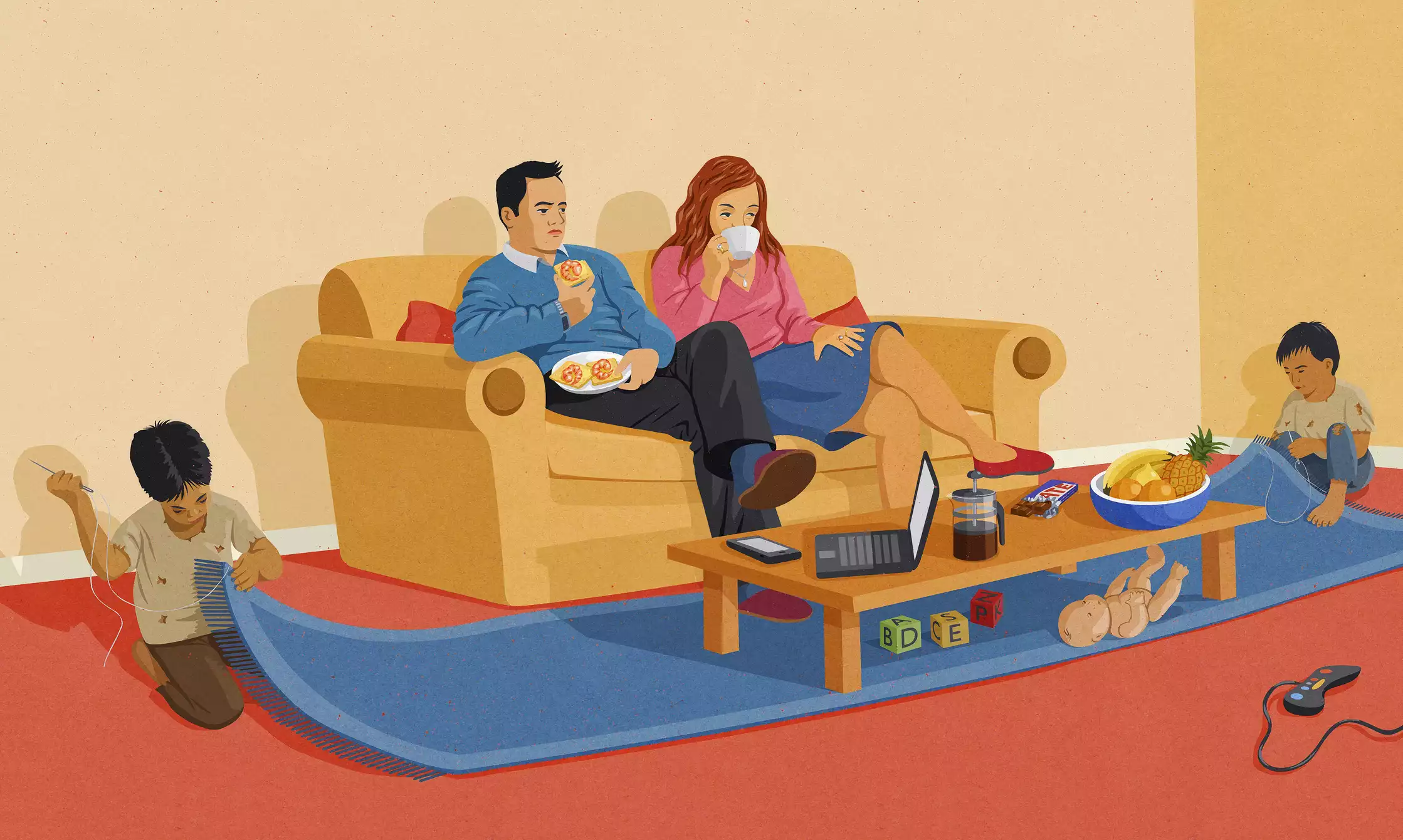 I keep seeing this term, and a I'm struck by its hubris. How do we know we're in late stage capitalism? How could we know unless we're applying a theoretical/ideological template that lets us pretend we can predict the future?

Perhaps we're only in mid-stage capitalism. Or if we consider the likelihood of continuing economic evolution over the course of another 500 years - a mere blink of the eye in human history, a future people who will be closer in time to us than we are to Henry the V, but farther than we are from the industrial revolution - how can we know that they won't view our era as still early stage capitalism?