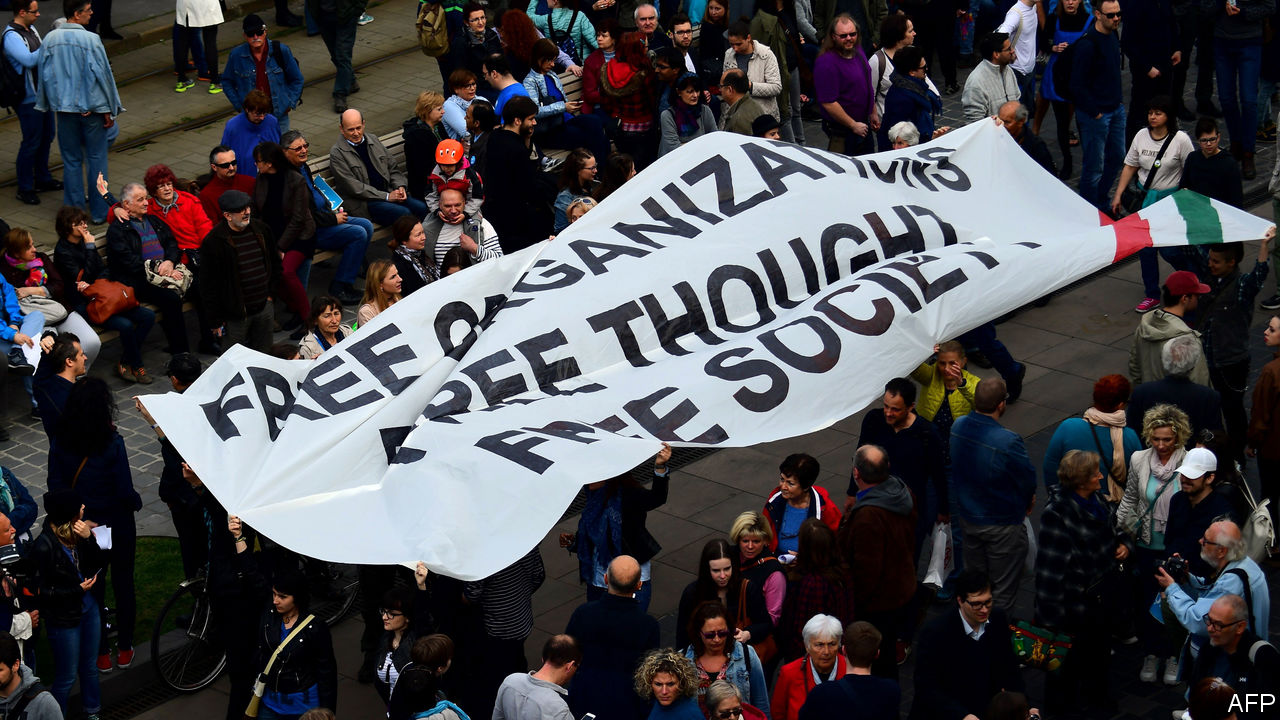 Imagine a sci-fi novel featuring a government that constantly waged wars of conquest against sovereign nations, overthrowing democratically-elected governments and installing puppet regimes in their places while plundering their resources; supported and sometimes actively propped up brutal, repressive, genocidal dictatorships in poorer nations; had an active policy of imprisoning prisoners of war without trial and torturing them; used an army of flying death robots to carry out unauthorized extrajudicial assassinations against its own citizens and to kill foreign civilians en masse; made it illegal for journalists and whistleblowers to expose it for violating its own laws; kidnapped children for the crimes of their parents; sent people to concentration camps simply for being born in the wrong country; had a fully militarized police force that was actively incentivized to extort and brutalize the populace without fear of reprisal; had dozens of shadowy intelligence agencies with near-limitless surveillance capabilities and zero accountability to the public, all tasked with spying on the nation's allies and enemies alike as well as its own citizenry; jailed and enslaved millions of people for victimless crimes; frequently arrested peaceful protesters; spent literally billions of dollars on all of these policies while a considerable percentage of its citizens lived in third-world conditions and didn't have access to quality education, basic healthcare, or even clean drinking water; churned out endless propaganda to justify all of the aforementioned actions and brainwash the masses into docile compliance; and was run entirely by a small cabal of political and corporate elites who profited from all of the above and managed to keep themselves in power indefinitely through a rigged electoral system centered around corruption, nepotism, and institutional bribery.

Would you consider this setting to be a utopia or a dystopia? And do you think this fictional government would be portrayed as a heroic or villainous institution?