Is the "Roundup" cancer warning a conspiracy? 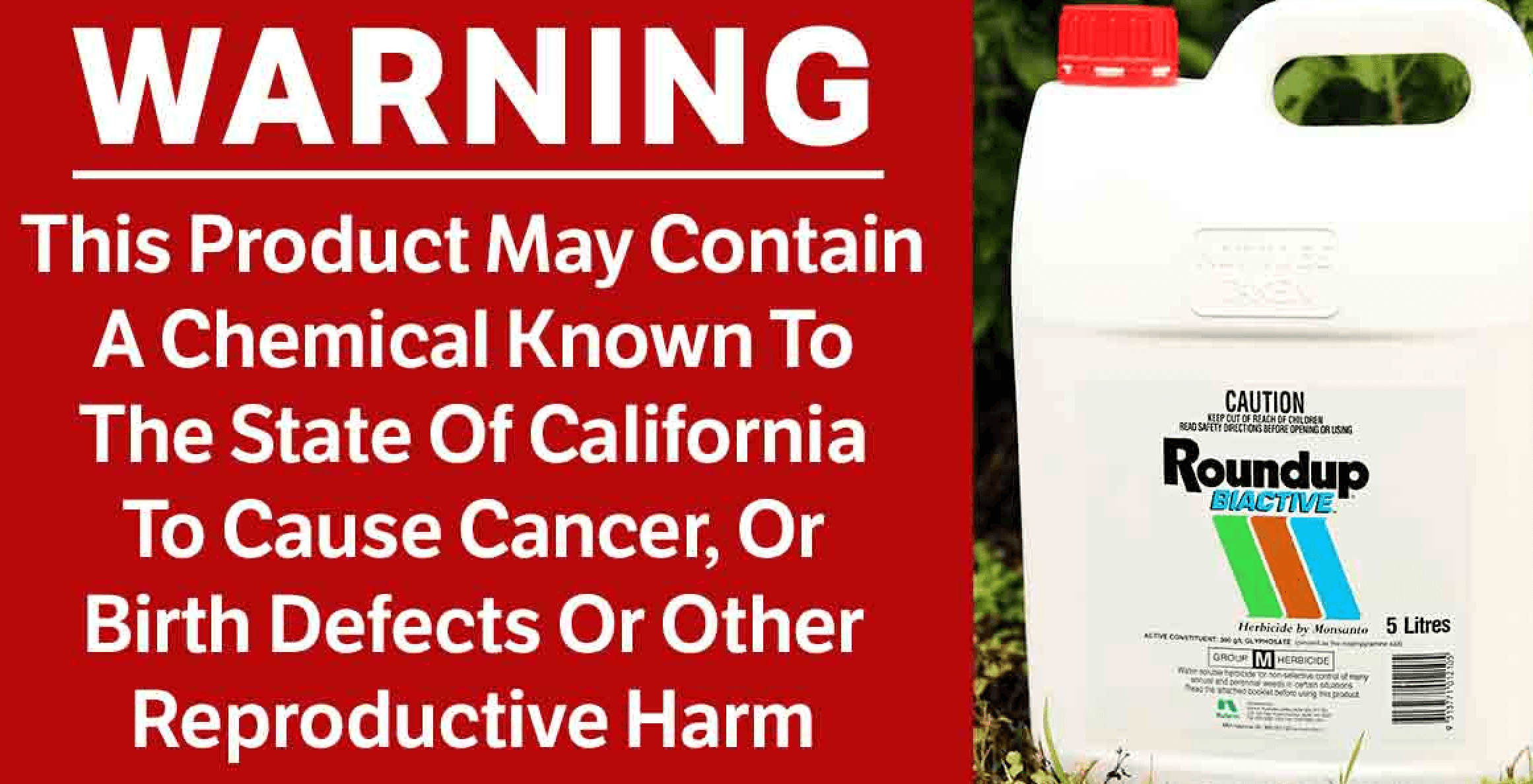 This is really troublesome. Multiple juries have awarded people hundreds of millions of dollars in damages for supposedly having contracted leukemia or lymphoma from Roundup. But the scientific evidence for a Roundup-cancer link is weak, and the data that suggest it require much higher dosages than you're going to get from spraying it on weed occasionally.

But people - including those who sit on juries - are easily misled by scare stories. This woman had a broken breast implant and now has a connective tissue disease; these people live near power lines and their kid got leukemia, this person used Roundup and now has lymphoma. It's natural to look for causes, so we can feel like we understand what has happened, but doing so scientifically is complicated, and we all know that cold hard scientific facts don't persuade as readily as the image of a suffering person fighting against a giant corporation.

But these junk science cases cause unnecessary fear and take valuable products off the market. Roundup is an important tool in the fight against invasive species, which aren't going to go away just by giving them a stern finger-wagging. Even worse would be if those money-grubbing corporations stopped developing valuable new products because they anticipate the legal costs as being too great.

Humans are living longer than ever before despite all the things we're exposed to - the idea that all these chemicals are killing us is infernal bullshit that will do more harm than good.