Glacier National Park to remove signs of Glaciers gone by 2020 -- They're still there.. 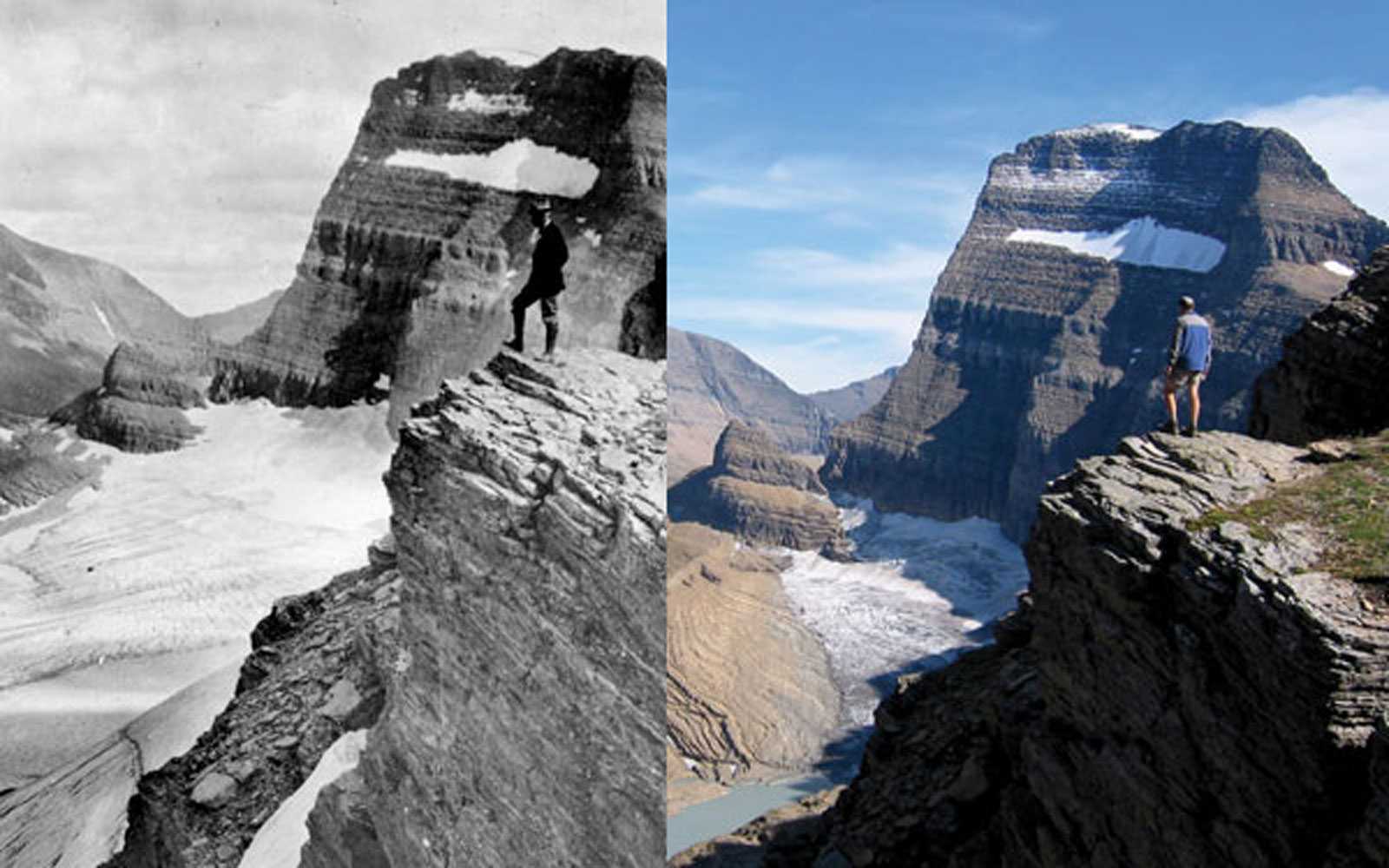 Here we go with another failed climate change prediction. The problem, as I see it, is not that the park has noted the shrinking of glaciers and explained that to visitors as (in part) a consequence of anthropogenic global warming. Nor does it matter that in this case the outcome may actually occur, but they just got the time frame wrong (unlike the classic Malthusian population argument, which fails l on any time because it's simply wrong).

The real problem is that once again the environmental alarmist crowd has promulgated a prediction based on the worst-case scenario and gotten it wrong. This is a persistent pattern, and despite the repeated failures, there is no evidence of learning among this supposedly science-reliant crowd, merely a litany of excuses, adjustments of time lines, and assurances that in everything that matters they're really right. No amount of predictive failure based on catastrophic scenarios can shake their faith in catastrophic scenarios.

And why not? What real cost do any of them bear individually for false predictions? In a market an inaccurate guess about the future has real cost to the one who's guessing. Investment losses are hurt. But in political debate no price is paid for error, which makes predictive talk cheap.

Ideally there would have been a betting market in Glacier Park glaciers, and the scientists who made the prediction and the policy makers who decided to put up the signs would all have had to put money where their mouth is. Futarchy would be a good complement to the tendency toward technocracy.

@lifecoma, In my opinion most of the Research leads to the State Of The Guess Work end of the day. Stay blessed.