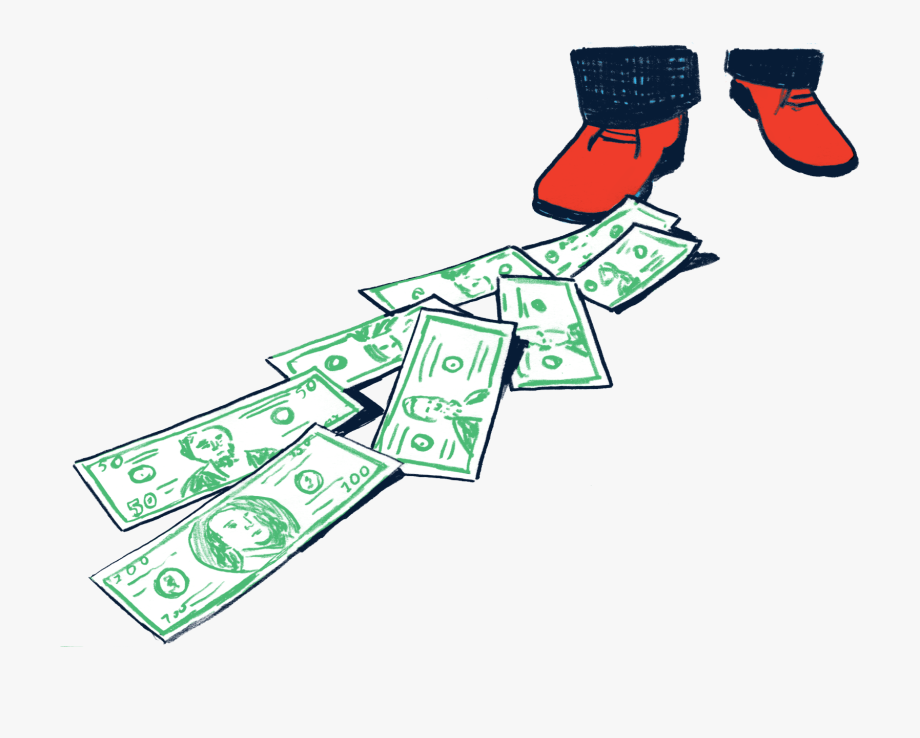 The catch phrase, customarily associated with tracking money activity that would be deemed to be of illegal practice, or possibly in a grey area that could be ruled by the courts as legal or unlawful.

Money is an influencer, and "following the money trail", will reveal who holds the influence. You see, following the money trail, leading you to the holder of the money, affecting those that would desire to be the recipients, and thus influenced, is not always the "bad, evil person." And those influenced, are not "sick, evil people" either, but rather good honest folks, like you and I; Democrats, Republicans, Conservatives, Liberals, religious, non-religious, etc...

When we work for an employer, the "Money trail leads to them". They are the influence, and with that influence, encouraging the employee (you and me), to do things their way.

So the next time when you hear someone say "follow the money trail," just remember, "following the money trail," will not always lead you to evildoers. But rather will take you to those that keep America strong, as in your employer.

The one that, with their influence, is putting food on your table, clothes on your back, a car in your garage, a roof over your head, shoes on your feet, all because with his/her influence, you and I, do it their way.

And for those that have a desire to be an "influencer" (or rather employer) themselves, let me shake your hand. Because for each person that steps out in faith, taking the risk of being an employer, challenging those that they would be in competition with, is helping to keep America strong.