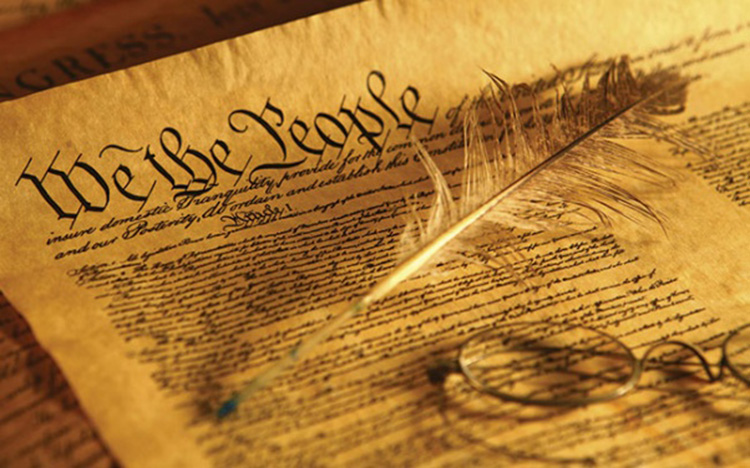 Remember, “You”, as a registered Voter, or as a Citizen, or as an individual of your US State of residence means that you have a right to vote.

The term “Cart before the Horse”, is a good example of when government believes that Rights to the Citizens are gifted to them. Or even the Citizens believe it as well.

One thing to always remember, the Creator, is always greater than the creation. God created Man, therefore Man is not, cannot, be greater than God.

The People “reserves Rights” to themselves, while delegating responsibilities to government. Responsibilities, that can be increased at the discretion of the People, or taken away as the People sees fit to do so.

Just because an individual is elected into a government office, does not give them carte blanch authority, but rather “re-spon-si-bili-ties”.

With the greatest of the responsibilities, to stay within the bounds of the limits of their particular office.

As if wearing Blinkers (horse tack, or the blinders on a horse).

In the Bible, the story of Jacob and Esau, Esau sold his Birthright for something trivial, even though it was schemed.

But how many times do those that are running for political office do the same? Scheming to take away your Birthright? You as a Citizen by birth, or a Citizen by Naturalization, saying they will “give” you certain rights, if you only vote for them.

The politicians are limited by the responsibilities given to the by the US Constitution, according to “your” authority as “The People”.

I can’t say it enough, “Don’t sell away the Rights that you already have”, to politicians that want your Rights to be submissive to them.

Good article. You are right on point.