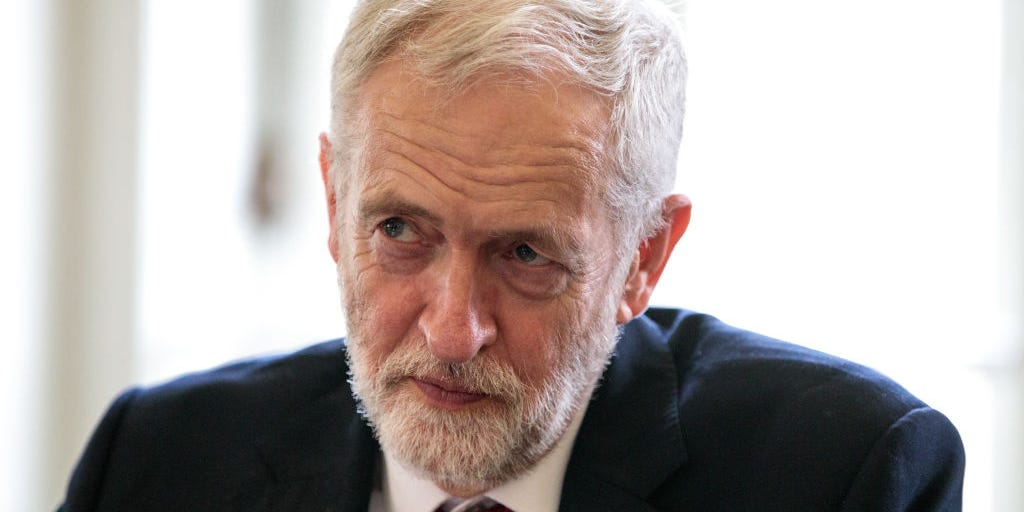 I am no fan of Boris Johnson and even less a fan of Brexit. If I had had a vote, I would probably have voted for the Lib Dems. But the one good piece of news from the UK election is that Corbyn and his crew of anti-Semitic socialists not only won’t get into government, but hopefully will lose control of the Labour Party. See you, Comrades!

For those who think Vladimir Putin controls everything, it’s worth noting that Corbyn has very Putin-friendly positions on foreign policy. Johnson, for all his severe flaws elsewhere, does not.

Corbyn has resigned as leader of the Labour Party (or, more precisely, will do so after a “period of reflection”). Good riddance!