78 years on from Pearl Harbor. 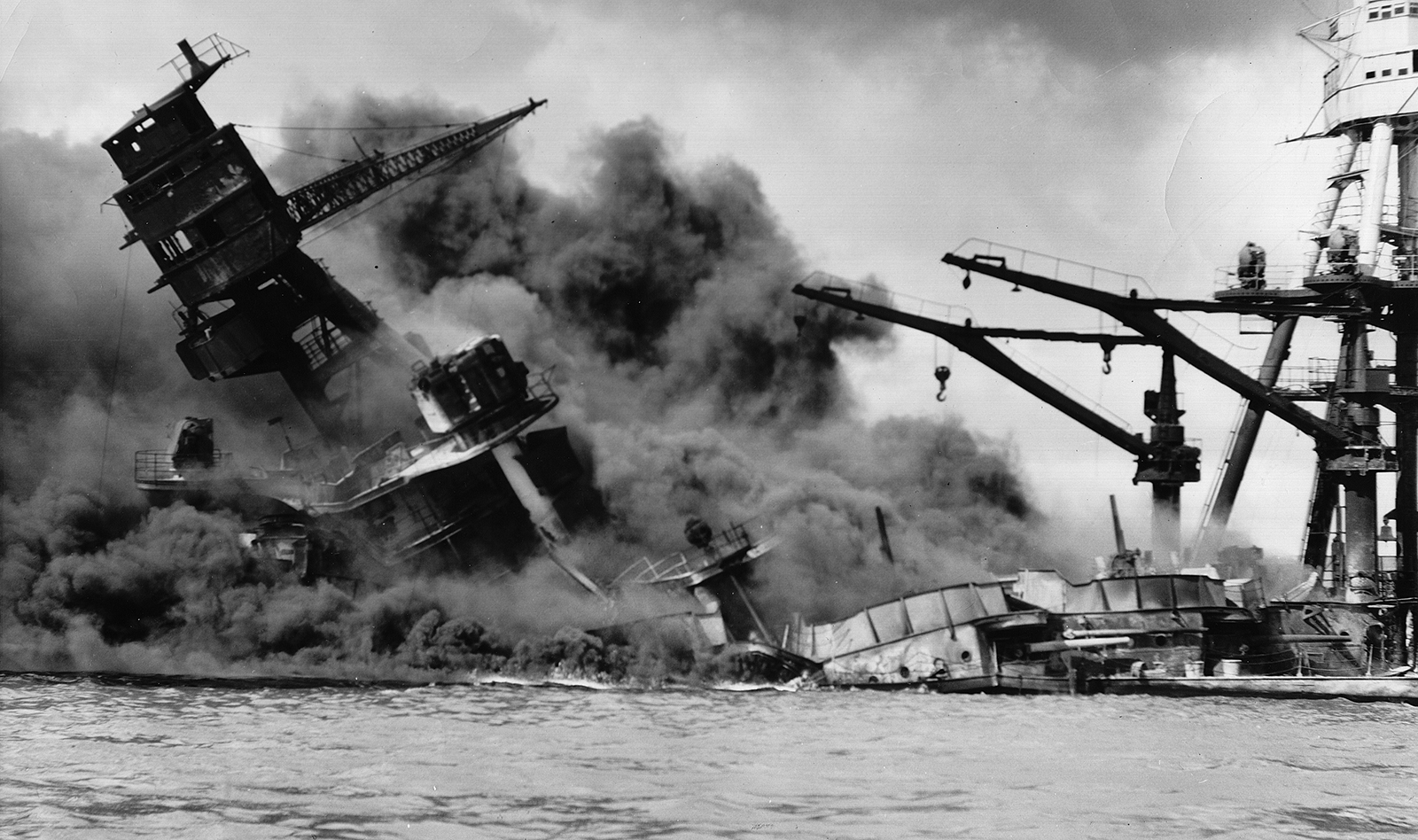 One thing that stood out to me, is that the Japanese attacking force LOST 29 planes during the attack, along with 5 submarines, 64 personnel killed, one sailor captured, and 74 aircraft damaged from the ground fire. That’s proof that our military wasn’t scurrying around looking for someplace to hide. Even in the unexpected, they acted in defense.

A third wave of attack was planned, but it was scrapped due to their huge loss in the second wave.

If a third was launched, there was fear that the second wave would be dwarfed by a greater loss in a third wave attack.

When it comes to freedom coming under attack, whether from foreign, or domestic, the United States is ready to defend it.

The ballot box is the greatest weapon we have to defend freedom against domestic enemies of our freedom. Yet, either we refuse to vote, or vote in those that wish to take away or limit our freedom.

2020 elections, think of your freedom. Think of those that have given their lives so that freedom prevails. Not only Pearl Harbor, but also from the very first recorded North American Colonist that lost their life in the Revolutionary War, Crispus Attucks, a Wampanoag Native American and African descent, till today.