Police misconduct happens all the time, not just when the media reports it. 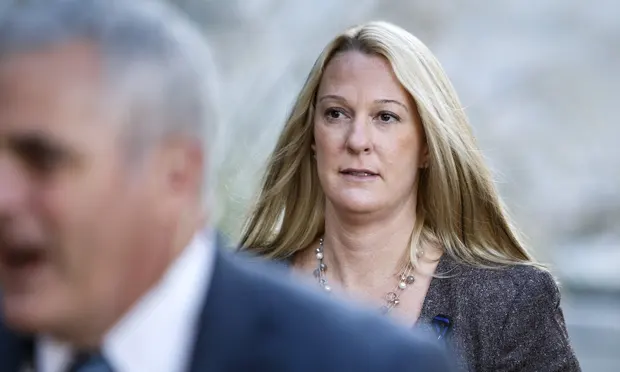 It's kinda amazing that this story flew under my radar; but, this was a clearer case of police misconduct than even that of the murder of George Floyd, which resulted in no prison time for the cop.

David Kassick was still being tased. His hands were clearly empty. There was zero chance that he was brandishing a gun or reaching for one.

The officer still drew her pistol, while Kassick was still being shocked and was on his stomach, and shot him in the back killing him.

There is a race issue when it comes to policing; but, we would do better to not pretend that it's all about race. It's about power and control. It's about over criminalization and government overreach. That's an indiscriminate murderer that we have to stop right now.

The video below shows just how vulnerable, and how un-dangerous Kassick was after being tasered and whatever escalation prior had completely died down.

Sad thing is, this sort of thing happens almost all the time, but most people won't know about it because it isn't on the front-page of the news and media.

Let that be a reminder that injustices such as these fly under the radar but are no less important to address as the more publicized cases.