Here's the thing about purity. 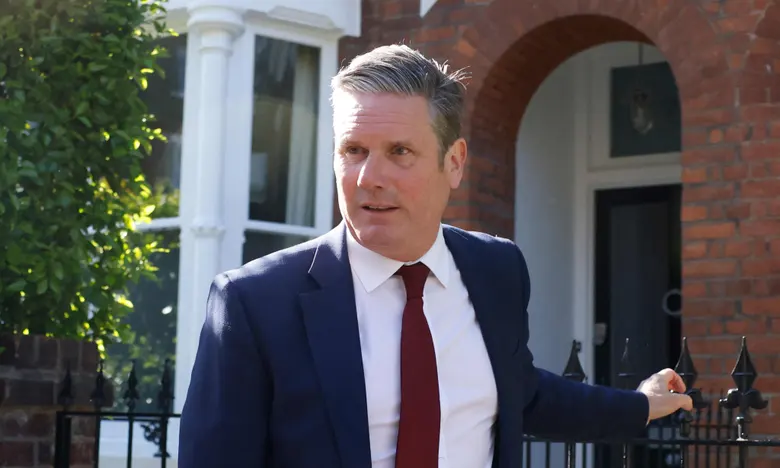 If your ideology is a political party in a first past the post electoral system, it has to draw the line of who is pure way, way, way down the axis.

What does 'working class' even mean? Obviously its a broad enough definition to now include lawyers. traditionally, kind of middle class.

Class is important in Britain. Essentially we have like, thirteen functional classes.

Once class equated to money, and there was little in the way of downward social movement. People aspired to send their children to university, so they got better jobs and better lives, so their kids could avoid the drudgery of graft and enjoy a better standard of living.

But the new jobs are precarious jobs, low paid piss in bottle jobs. In real terms Upper Working and Lower Middle jobs saw pay cuts - salaries went up 50% from 1986, while minimum wage went up 300%. This mean less gradation in salaries between the precariat until you hit the Upper Middle Class. We're basically all paid shit.

Meanwhile house prices have risen. A new rentier class has emerged. It used to be that Mr Ackbar - my old landlord in Bradford - needed the turnover from forty houses to buy more. Now anyone could. He still drove busses and invested in property at forty houses. But now you could live off the rents from four. Because peoples rents are more than half their salary.

How can this be rational? It simply can't.

Here's the problem with Labour. They can't escape the gravity of the 1970's, like a black hole pulling them in. The country isn't about steel mills and car production lines and the glory days of the unions anymore. How can we live in a country run by the Tories for the exclusive benefit of Dido Harding and the Gymkhanocracy?

How can we vote for that?

Why do we vote for that?

Its simple. The party of the Upper Class is aspirational. Its low tax, and low tax is appealing if you have more money.

2.7 million work in manufacturing. We have lost 60% of all manufacturing jobs in the UK since 1979 while increasing output.

Labour are still divide on Brexit. well, it happened anyway and we all see what some of us knew all along. Plus, those people who thought it would herald a new socialist utopia were wrong, because that's twice now Labour have been trounced at the ballot box. Turns out a lot of those lost Labour voters were xenophobes.

In 1968 Labour brought in the Commonwealth Immigrants Act. What? Racism? In Labour? Turns out that cheap labour and migration is a live issue for the working class voters Labour claim to represent. And it always has been. Gordon Brown's 'bigoted woman' is alive and well and votes Labour.

And we are so fucking not.

Because Labour have picked the working class as their battleground, just like in 1979. You know I lived through the seventies - it wasn't a glorious socialist utopia. It was a shit hole.

Labour has to wake up and be fucking real. I'm sick of this sub student union level of infighting. I'm a big fan of intersectionality, but we need to stop focussing on what divides us and start focussing on what unites us. I'm sick of hearing how Corbyn was ideologically pure and how Starmer is a Tory because he wasn't born a docker. We have to stop drawing the fucking line of ideological purity marginally above menial labour, stop behaving like the Python's Four Yorkshiremen and start being a broad church again and fucking winning elections.

We should have picked up every lib dem, every green, every vote to the left of where the Tories drew their line. Only they didn't. They don't draw a line about who is pure enough to be in their party - they let every fucker in.

I lived through seventeen years of Thatcherism. At least she had a plan, and ethos - I might have hated and despised it. But by 2015 and the next General election we'll have lived through the equivalent of the Major government for fifteen years of jobs for the chums and falling standards of living for everyone not born with a silver spoon in their mouth.

We have to stop watching the match from our armchairs and start playing the fucking game. We need to be a broad aspirational party of change for everyone from Dido Harding down.

Or, you know, just accept that they are our betters. And that we are their slaves, serfs and servants. That we were born to it, just like they were. That we will wallow in our shit and fight for their scraps, like two homeless guys fighting over that fifty pound note the Bullingdon Boys are burning in front of them.

And we have to ask ourselves, is this what we want for ourselves? For our children? For their children? A future where their job satisfaction is a measure of how many times they had to piss in a bottle on shift?

Because I say no.

I say my future is standing shoulder to shoulder with anybody from any background, from any class, colour or creed who will help me get these fuckers out. And then we will build a future for everyone.