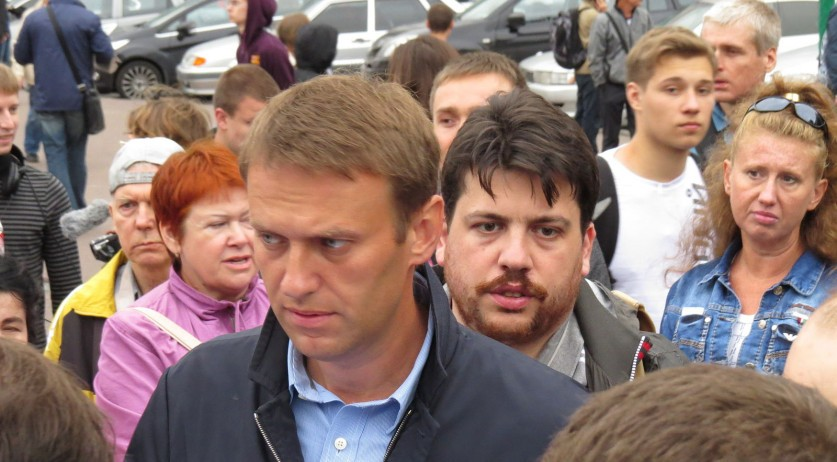 While deep fakes have been a hot topic on and off for the last couple of years, and have even made rounds regarding some pornographic fakes of celebs, they have generally been brushed off as a tool thus far to fantasize over celebrities absent real source material for smut.

This is set to change as we are now seeing reports, possibly for the first time of deep fakes taking the political arena by storm.

According to the nltimes (linked above), there are a number of Dutch MPs claiming to have had a series of video calls with Leonid Volkov - Alexei Navalny's Chief of Staff seen pictured behind Navalny.

This would obviously be heightened news if true, but as it turns out, it isn't, and they were instead reported to have had video calls with a person using deep fake technology to successfully mimic the voice and even appearance of Volkov in real time for what can only be described as political deception.

Strangely, the Dutch were not alone as there are reports surfacing that the same approaches were made to officials in other states such as Latvia, Estonia, Lithuania and even the UK. It was the Ukrainians that first noticed the discrepancies.

Although this is the first reported political example of deep fakes, it is most likely not the first attempt. Some may be savvy enough to realise that they have been applied perhaps as far back as the Bin Laden videos.

Unfortunately, as the technology improves and becomes more widely proliferated, I can only see this becoming more uncannily believable moving forwards.