At the end of the day, we all have a choice to make 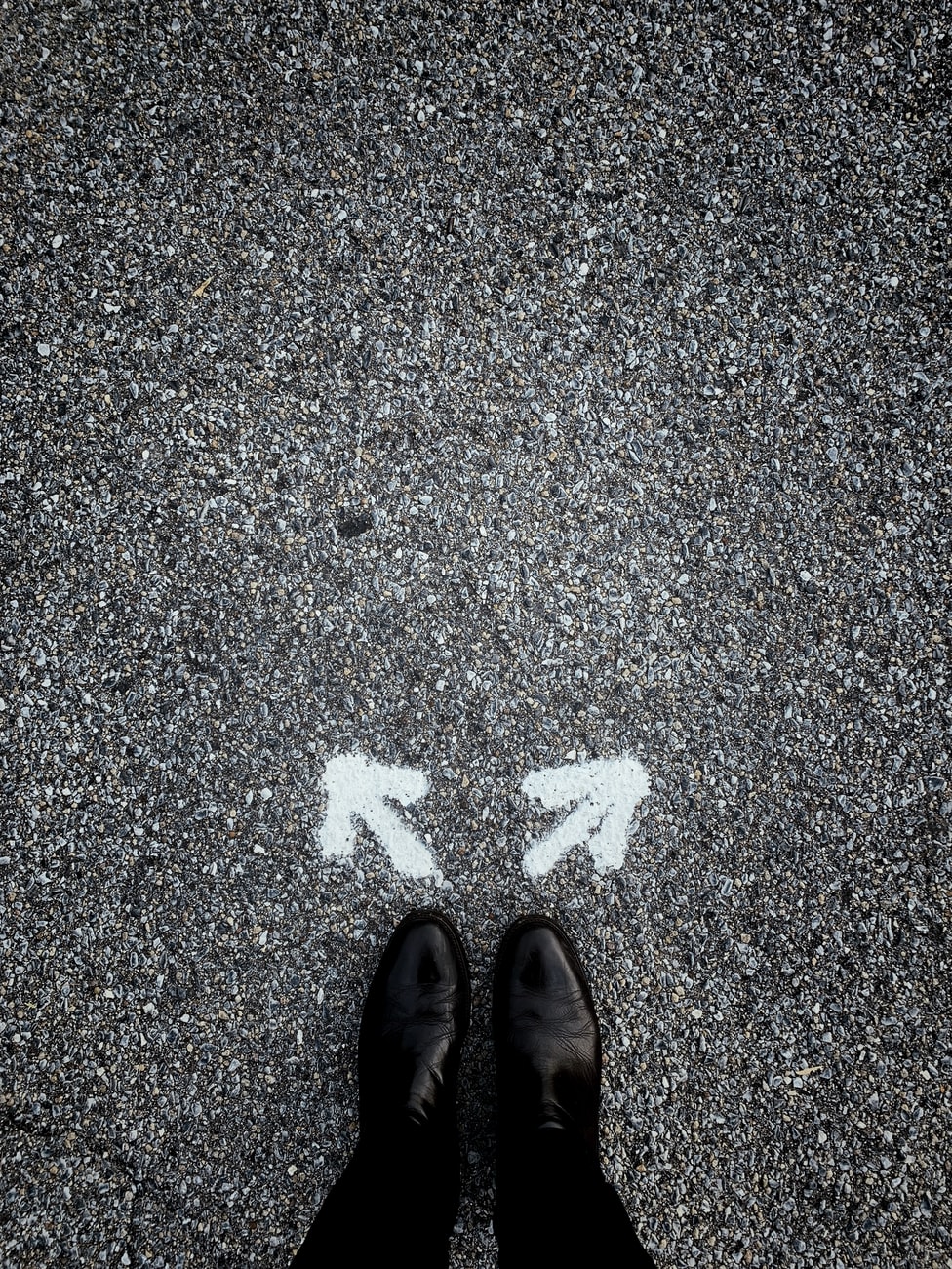 I know I am still a toddler with lots of experience on the blockchain and I feel compell to take about the great injustice which is attainable from the chain. The promise of decentralisation with no authority is a fairytale and in the end one entity will always have a superior power over the other.

Earlier today I came across my post which I created two days ago having over 13 downvotes. I was scared at first as I always invest my time to come up with quality posts on my blog. I know that what might appear to be quality to me might not appear to be so to another person and its understandable as we all have our separate tastes.

So back to the issue on ground, I saw the downvotes and I freaked out. I wanted to know what might have triggered it as I saw over 20 dollars being ripped off my post possible returns. I saw that buildwhale and my very good friend cadawg where the one of the drivers of the downvote.

Well I was shocked but I later got to know why. From post been made by acidyo , I could understand where he was coming from through the post he made but also , as someone who knows that its not a smooth ride on the hive blockchain without support, I felt sorry for the damages been done already.

Truth be told, ph-communuty is a community which is far different from other communities on the hive blockchain. While most people might not like their methods, I believe that what they are doing is for the best interests of the users of the platform. The fifty percent beneficiary was a free choice given to everyone and it wasn't enforced.

Some people might be against it but everyone is entitled to his or her opinion on things. Using myself as a case study, I let go of 50% of my earning because I know how hard it gets in running a community , most especially one as huge as this on the hive platform .

According to the goal of ph-community which is to give hope to users of the hive platform, I must say they have attached that easily . The 50 percent by users is just a donation to the ph-community to help build the stakes. The rewarding of 50 percent of a post reward to ph-communuty might not be something done for life but for short term in ordrr to self-sustaining of the community.

As I earlier said everyone has their own opinion about this but I will stick posting on the project hope platform among other community I post in. I believe in the project that the community is building and its okay to back off due to the blackclash it has faced. At the end of the day, this clashes arises due the love people posses for the platform.

So by the end of the day, we have a choice to make on our won accord. I have made mine by creating a post in this community to tonight