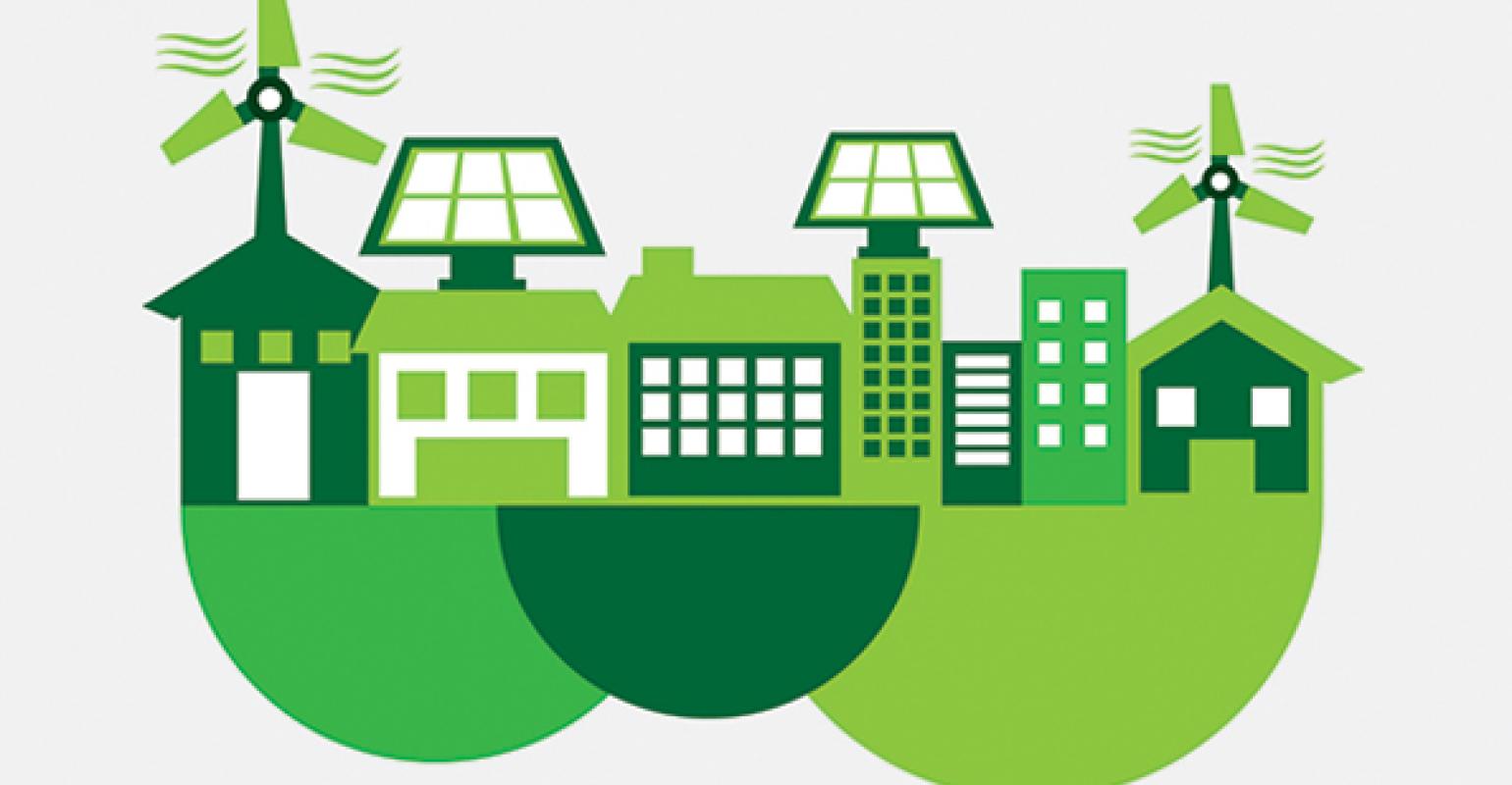 loba climate change is becoming more and more serious. The most obvious manifestation is the global warming, the melting of ice and sea level rise; it is also unusual weather phenomena, floods, tsunamis, earthquakes, droughts and prolonged cold weather leading to food shortages and a series of epidemics on humans, cattle and poultry. The effects of global warming are reflected in the following 10 worst things: the rising of sea levels, glaciers floating to two poles, heat waves, storms and floods, drought, catastrophes, economic recession, conflict and war, loss of biodiversity and destruction of ecosystems. The evidence for these issues has been expressed in a series of climatic extremes in recent times as about 250 million people have been affected by floods in South Asia, Africa and Mexico. Southern European countries are facing the risk of severe drought that easily leads to forest fires and desertification, while Western European countries are threatened by major floods due to rising of sea levels as well as fierce winter weather. Large storms have occurred in the United States, China, Japan, India ... caused by global warming in the past decades. A study with a probability of up to 90% suggests that at least 3 billion people will suffer from food shortages by 2100, due to global warming. That is why people need green power more than ever and FRED Energy project will make the use of green energy become more popular.

First of all, let’s discuss about the benefits of green energergy

ossis are very common but they are causing significant environmental impacts. As we enter a new era, it is important to find new sources of energy and green energy is the key to the future. Solar power, hydroelectric, biomass, geothermal and other renewable energies are great alternatives. Let's explore 5 benefits that green energy brings to people

1. Make our planet cleaner: We will start with the basics. To be honest, our modern lifestyle is making the planet "filthier" than ever before. Pollution of air, soil and water continues to increase. The US Environmental Protection Agency says that about 40% of US lakes are so polluted that they cannot fish, swim or even aquatic. And that's just one kind of pollution, in one country.

2. Reduce global warming: Global warming has been an interesting topic for many years, and the "craziest" thing is that human is the main character here. UCSUSA reminds us that people are the main cause of this phenomenon. Specifically, the use of fossil fuels to generate electricity is the main cause. If you do not want the ice at the poles to melt and flood cities, it's important to switch to something cleaner.

3. Green energy is cheaper: Alternative energy is not the most affordable option all the time, but it is because we live in a system where the demand for fossil fuels is so high. Even solar panels are a bit expensive, but prices are dropping fast. In fact, solar panel costs have dropped by 60% since 2011. In addition, because solar is not limited, despite its high initial cost, it saves money in the long run.

4. Green energy sources will never run out: Unless the sun is gone, the wind stops blowing, the trees die and the river stops flowing, there will always be green energy. Some of these sources of energy are completely free and we do not need to worry anything. Why not take advantages of this? On the other hand, fossil fuels are limited. Even if we can still exploit a lot, it will become much rarer. An illustration of it is that we are burning about 85 million barrels of fossil fuels a day worldwide.

5. Creating more job for people: While using energy generated from fossil fuels is more capitalized and mechanized, green technology is often more labor-intensive. It requires skill and work to keep these technologies active. The American Wind Energy Association says the wind industry created more than 75,000 jobs in 2011and it accounts for only a small part of our total electricity generation. Imagine if this technology became more popular!

As mentioned above, although green energy is potential, however, there are still problems in adoption and development of alternative energy due to lack of resources and funding to new consumed-green energy inventions. That is also the reasoson why FRED Energy blockchn project was born

RED ichich aims to ding Research into Energy Devices, is a stellar-based blockchain project created to complete the gap from idea to real use-cases. Any successful invention before going to market must go through the stage of research, development, testing and inventors usually encounter problems that can make they stop their project such as failure in product test, lack of capital.etc.... FRED Energy, hence, will play an important role to support those projects in terms of booth funds and resources. Not only funding, FRED Energy will also focus on other aspects which will make a perfect ecosystem. We will find out more in the next part.

There will be four outstanding features in FRED ecosystem that can make a big impact to Global Green Energy industry, which will be explained as below: