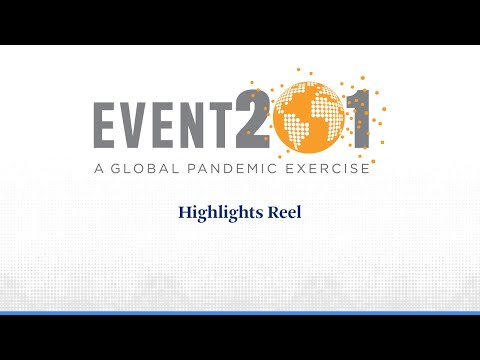 With the new virus scare being spread like a virus by the usual suspects, the propaganda construct otherwise known as the mainstream media, it's a good idea to have a look back at previous virus scares that these same propaganda outlets wanted you to cower in fear from, a person that has been covering the medical cartel for many years is Jon Rappoport and I would suggest taking a look at his work to get a better understanding of how the cartel operates, here is a recent article written by Mr Rappoport regarding this latest scare:

"Just realize how right and good and true THE AUTHORITIES are, get down on your knees and thank your lucky stars they’re here protecting the health of everyone on the planet. They’re the Church of Biological Mysticism, and they want you as a devoted member."

I would also suggest having a look at this very interesting video which shows how those in power would like to use such virus scares to their benefit:

>“Event 201 pandemic tabletop exercise hosted by The Johns Hopkins Center for Health Security in partnership with the World Economic Forum and the Bill and Melinda Gates Foundation on October 18, 2019, in New York, NY.” 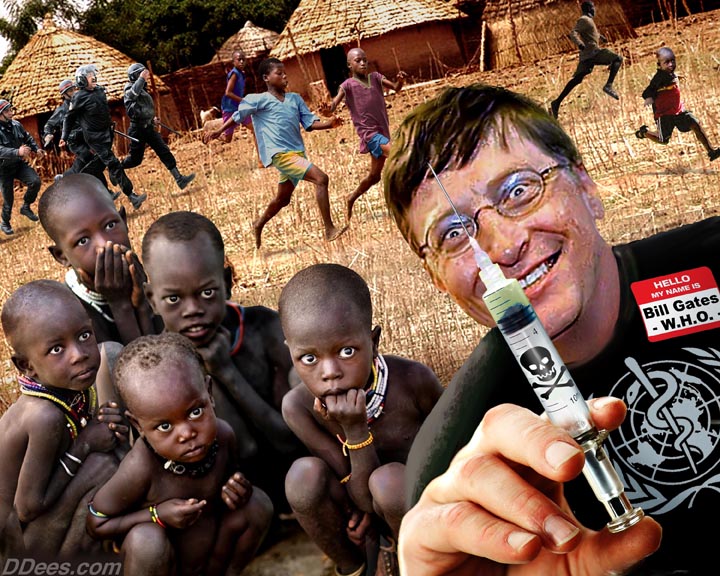 A good article by **F. William Engdahl** pointing out what Bill Gates thinks vaccines should be used for:

>“Along with the scientifically absurd proposition of reducing manmade CO2 emissions worldwide to zero by 2050, approximately four and a half minutes into the talk, Gates declares, "First we got population. The world today has 6.8 billion people. That's headed up to about 9 billion. Now if we do a really great job on new vaccines, health care, reproductive health services, we lower that by perhaps 10 or 15 percent." (author’s emphasis).

>In plain English, one of the most powerful men in the world states clearly that he expects vaccines to be used to reduce population growth.”

And lastly here is a good little article by **OffGuardian**:

>“Generally speaking, fear is always useful. If you can frighten people they do whatever you say. A fact known to leaders and propagandists for centuries.”

I was watching Jon yesterday on the AJ show. I like what Jon says.

A remarkable propaganda piece for fascism. Christopher Elias of Johns Hopkins first raises the holy grail of 'public/private partnerships', and soon thereafter the panel focuses on disinformation, censorship, and promulgating propaganda. They employ rhetoric like 'combating false information', and using 'trusted' sources to spread 'the truth', but we see who these powers today consider trusted sources, and what they call the truth.

They use liars to spread their lies, and do so to make of all of us better profit centers for the institutions they serve, and to aggrandize themselves. We see today that exact problem for people facing a public health crisis unfolding in China, with individuals revealing hundreds of thousands of casualties and far higher numbers of dead than China reports.

It is the PEB, governments and fascist public/private partnerships that will spread lies, in order to increase their power and wealth from such catastrophes as become available for them to profit from. Ordinary people, civilians whose loved ones are at risk, have no such motivation to lie and twist the truth to profitable purpose.

It is alarming that Johns Hopkins, the notorious criminal organization that committed the Tuskegee experiment that infected black men in Tennessee with syphilis for decades against every ethical standard, law, and common sense is spearleading this effort. The Bill and Melinda Gates Foundation has itself been guilty of Bill's statement regarding reducing population with vaccinations, but of providing more than a million young women and their children Tetanus vaccinations tainted with Human Chorionic Gonaditropin, a sterilant, in Kenya. Does anyone think the Human Economic Forum anything other than a think tank for globalists seeking to impose a fascist empire benefiting their membership? I don't.

We see that like lions they hunt for their prey, the civilian populations they can devour profitably. Institutions like these are the antichrist, the devil, and satanic evil itself.

Free individuals seeking prosperity and the felicity that brings them, their families, and communities, could never be capable of the genocidal harms these fascists will, if only they get their chance at such a profit center. Today it seems that Wuhan and the coronavirus has handed to them that economic opportunity.

I strongly urge the utmost caution regarding any confidence in such parties to resolve pandemics in favor of free and prosperous peoples.