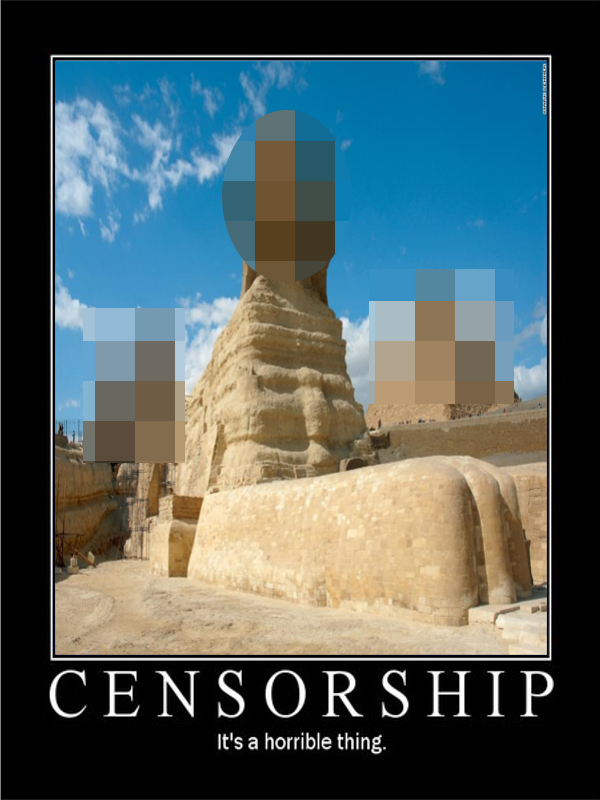 Just a short update as some interesting events have happened these last couple of weeks that i thought i would share, these events may just be coincidence but i doubt it, my previous article detailing one of the methods i am using to try and spread real news in my local area, Fighting the Censorship Agenda, gives a description of what i am attempting to do, so with that in mind the events that have happened seem to me to be connected, those events are that the car that is used to help me deliver the papers has had a few problems, first the back right tyre was punctured by someone putting a nail in it, on the inside of the tyre at a point where it could only have been done on purpose and not by simply driving over it, most likely by someone getting under the car in order to carry out their sabotage, the new tyre then suffered the same fate and so had to be replaced and then that replacement suffered a similar fate only this time it was a long sharp stone instead of a nail, the man at the garage that fitted the newest tyre had a very hard time trying to remove the stone, he wasn't sure how the person who committed the act even managed to get the stone into the tyre like it was, must have used some tools he said, it seems that someone or some group does not like what i am doing, which makes me smile.

One other thing, one of the bus stops which i had one of my magazine holders chained to has been completely taken away taking my magazine holder, chain and padlock with it, this could just be coincidence though maybe not, looks like i'll have to purchase more supplies and get another one set up.

Interesting times we live in when the simple act of trying to share information is targeted in such ways.

Is the photo just a meme meant to illustrate the problem with censorship or is it also specifically addressing specific things in the background, behind the pyramid in the photo which may have been censored and hidden?

Just a meme to illustrate the problem with censorship, only the pyramids and Sphinx face behind the blur.