Do you want to cruise? 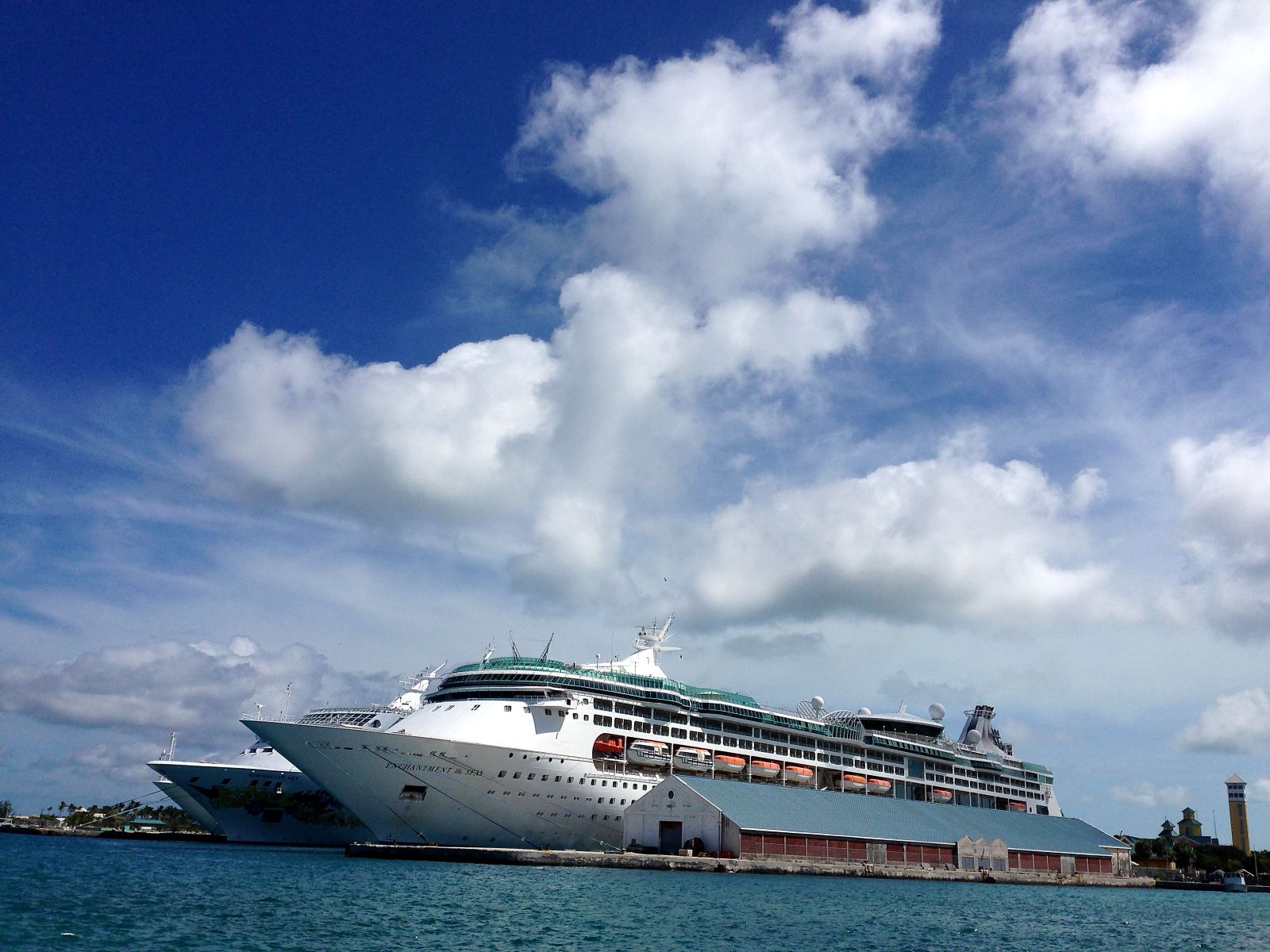 And, if you don't know, never thought about a cruise or were not interested, then you are me 3 years ago.

I've never really been interested in cruises. And, despite the fact that the country my husband and I have traveled a lot, somehow thoughts about cruises on the seas, the waves we had.

What has changed in recent years that I from complete indifference to travel on the seas and oceans came to a complete love for such travel, and I want more and more?

It's very easy: I loved cruises and became an ardent fan of traveling on ships.

How did it start?"

As the novels say, "nothing foretold".

3 years ago, in October 2016, we flew to the States for the second time. The first time we were in January 2016 in North America. And in the fall flew to see what is the South of America. Tickets were bought, hotels were booked. We were going to Miami, and we were going to live next door in Fort Lauderdale...

So I'm sitting one night, flipping through the tape on Facebook and I see a photo of a cruise ship at my friend. And the inscription under her photo " I Want to cruise."

I say to my husband: "Look, what a beautiful liner, and it says "Freedom of the Seas", my husband says that this is the name of the liner, and the company should be viewed on the Internet. Looked, there was a company "Royal Caribbean".

The husband says: " Look, we're going to Miami, there's a lot of cruises coming out of the port, let's see the cruises."

And we hung out on the Internet to read about cruises.

The more we read, the more the decision to try matured.

As a result, it turned out that it is from the port of Miami, it is in the middle - end of October comes the low season for cruises, prices fall, it turns out pretty cheap. And it's time to give it a try.

I decided to find out about the pitching and seasickness, I was very afraid of it.

Wrote about. We were already friends in LJ, and I came across her post about the cruise. She asked if he was carsick or not. She replied that all large liners have stabilizers, and that there is no pitching and rocking on large liners there.

I read about stabilizers on the Internet, as if calmed down that everything should be fine, and my husband and I continued to learn and read about cruises.

So we realized for ourselves that for us, as for the newcomers, there is a great option for the first cruise for 3 days to the Bahamas (Oh, how tempting it sounded, the Bahamas).

In fact, it's almost a weekend cruise.

And we bought this cruise.

I never regretted that we decided to go on a cruise.

We went on the cruise right after hurricane Matthew, which raged in Florida in 2016. Coco Cay island, where we had to rest one day, the hurricane demolished. Therefore, we did not stick to him on the second day. In fact, we only had a stop at the port of Nassau in the Bahamas. But that was enough for me.

And so, if to sum up in general, without adventures, everything was just wonderful, impressions the sea, and, as a result, the love to cruises opened to me.

Do you have cruise's trip too?

Hiya, @choogirl here, just swinging by to let you know that this post made into our Honorable Mentions in Daily Travel Digest #635.

Thanks for posting through TravelFeed.io!
You have received a 25% bonus upvote from us. We hope to see you soon on TravelFeed.io!