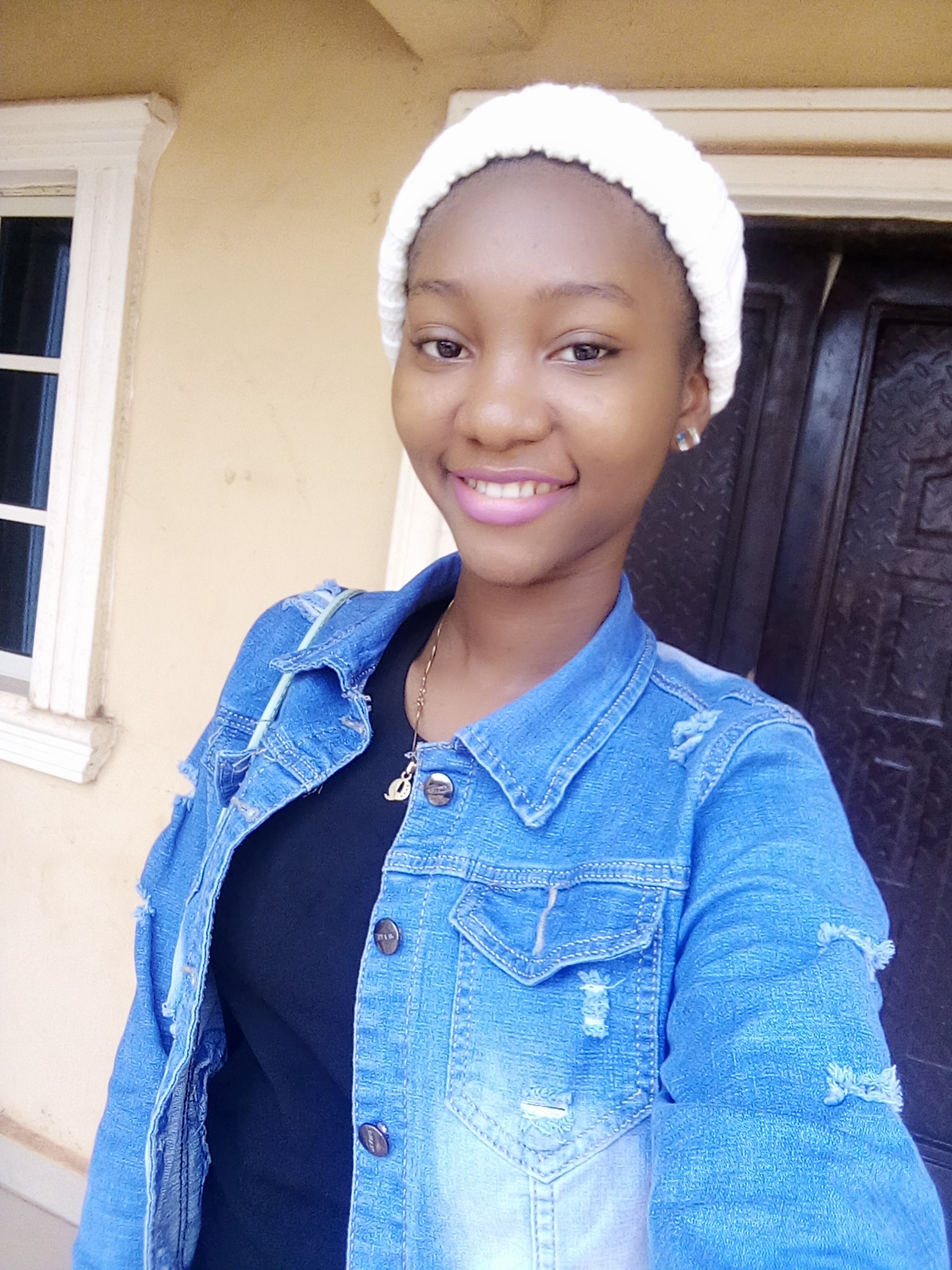 When I think of childhood stories only one story comes to my mind. The story of Onyenum. My mum was not much of a story teller, but I remember one fateful day when she gathered I and my siblings and proceeded to tell us the story of Onyenum.

I remember this day clearly because it was the day the sun and moon were said to be fighting. I was about four to seven years and we had a big bowl of water on the floor in front of us. It had been rumoured in Nigeria then that if you looked into a bowl of water you'd be able to see the fight between the sun and moon as nobody was allowed to step outside throughout that day.

The story goes this way...

There lived a man in a village called Onyenum. Onyenum married a very beautiful woman who was admired by all. She was a good cook, hardworking and kind, but there was one thing she did that Onyenum hated with passion. She always called her husband by his first name, Onyenum. He had pleaded with her on several occasions to stop calling him by his name and use romantic names like sweetheart, honey or darling on him but she refused because she felt it didn't matter.

And so Onyenum decided to teach his wife a lesson.

He went to the gods of the land and told him he would be passing a stream with his wife the next day. He instructed the gods to seize his wife in the river until she used romantic names on him. The gods agreed.

The next day, Onyenum told his wife to dress up so they could go out. He took her to the stream and crossed first, then asked his wife to cross. Just as the woman began crossing the stream, the water seized her legs. She screamed to her husband, "Onyenum, help me. The water has eaten my legs."

At the other side of the stream, Onyenum stood hands akimbo watching his wife. He refused to help.

Next, the stream swallowed his wife's laps and once again she shouted, "Onyenum, help me. The water has eaten my laps."

Onyenum still refused to help. The water swallowed her chest and she cried out. "Onyenum, help me. The water has swallowed my chest."

Lips tight, Onyenum stood where he was, watching his wife. The stream swallowed her neck and she wept. "Onyenum, please, help me. The water has swallowed my neck."

Her husband didn't move an inch. Just as the stream opened its mouth to swallow her head, the woman screamed, "My darling, help me."

Instantly, the stream released every part of the woman and she was free. Onyenum help his wife out of the water and they went home. From that day onwards, his wife never called him Onyenum again and they lived happily.

At the end of that end, I couldn't remember if I saw the sun and moon fighting through the bowl of water, but I knew the story left me happy. My little brain couldn't understand why Onyenum would go to such lengths, but I learnt something from the story...

What you feel wouldn't matter might be something of life and death to another. Just like Onyenum's wife thought it didn't matter whatever she called her husband while Onyenum was desperate to be called sweet names by his wife.

After reading your article, I also thought of posting my childhood story like that. Its beautiful dr.❤️❤️🌹

Do you have a newly created steemwomenclub telegram group ??