A challenging week, but at least there is some EI (emotional Intelligence) training going on... 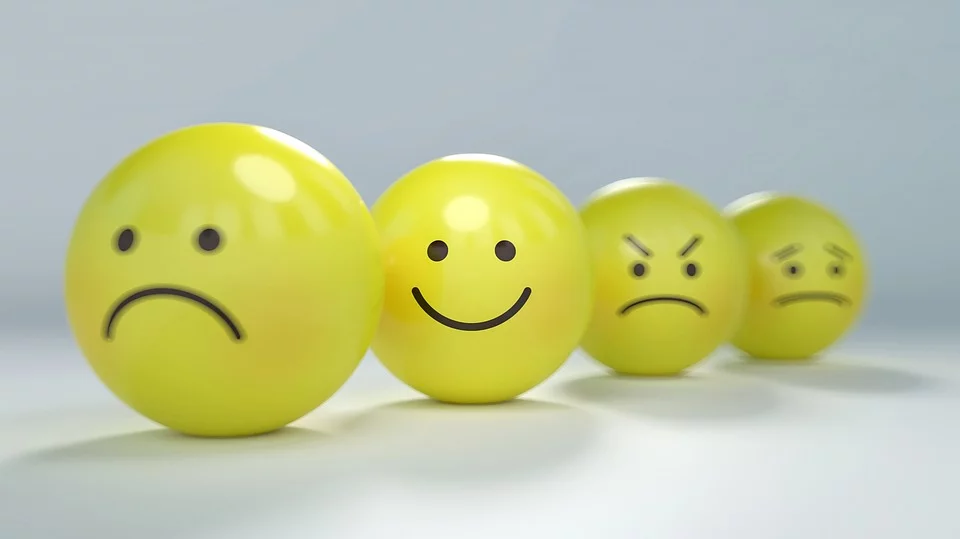 My new job is filled with surprises. Like many new positions, there are aspects of it that you expect and others you don't. One of them I didn't expect from the company is training on emotional intelligence. It based on Daniel Goleman book. It reminds me a bit of a radio show that used to be run by @uniwhisp, you can check her blog here. She isn't active on this platform anymore, but the information she shared was very helpful.

She explained emotions and actions. She taught us to understand that emotions aren't good or bad. If you get a chance to listen to her recordings you'll see what I mean.

Day one consists of three self's
The training started with explaining self-awareness, self-assessment, and self-confidence. One of the exercises we did remind me of one we did in college in one of my leadership class. I'm curious if you have ever done something similar.

At work, we were given three sheets of paper and asked to reflect and write about ourselves in the past, in the present, and in the future tense/frame of mind. Our past selves were a reflection of what we went through and how it impacted us. The present was were we currently wore. The future version is where we hope to be.

With many of the exercises in this training, I am shocked at what comes to mind and the emotional response I have to them.

After writing the past and present pieces, I reflected on my college paper that focused on our future selves. That paper, we were challenged to write our own obituary. I think I wrote a blog post about it too. If I find it, I will link it in here for you.

From memory, I think I wrote that I was married to a tall basketball player, had an army of children, and worked in the hospitality field. Looking back at my mindset then and now is so funny. Some thoughts and dreams never change other evolve in ways I never dreamed possible.

What a week it has been!

It's interesting that when you feel the most emotional, your job has training in just that. My sisters' safety was threatened and that was scary. My knees have kept me off the sandy courts. My best friend's mom was in the hospital again. My job has had its highs. Which would normally combat the lows, until it doesn't.

Have you heard of runners knee?

One of many blessings of living is learning and apparently adapting to physical changes. My left knee has been acting up and preventing me from playing out in the much-coveted sandbox with the other kiddos. At first, the pain was a bit of soreness it was minimal.

With some rest and ice, I would be back on my feet. Then the pain increased from some soreness to a sharper pain. Not only limiting my range of motion but also taking a considerably longer time to recover. The worst is when it would occur during a game and I would have to sit out.

Then that gut feeling started to alert me that this might be more serious than I think. Still stalling on the idea of getting it looked at. With the advice train trolling through. Everyone on the court has their suggestion on what to do and which doctor to see. Without health insurance, the options are limiting.

I still didn't and still don't see a need to have it even with the pain getting worse. The pain was significantly higher when I didn't warm up properly, or when I didn't consistently do it before every game. I noticed my hip needed to support my knees more and incorporating more strength training became a priority.

I had a plan

I attempted to stay off the court for a week then played to see if it made a difference. I diligently warmed up. Played pain-free the entire night. I knew the next morning would be the true test to see if more time was needed or if I was ready to jump back in.

Not ready to jump in was made very clear that next morning. A couple of days of ice and rest later and we were walking pain-free again. Pilates is helping with the recovery process and lots of hip strengthing exercises later and we are now tracking to better days. There is nothing harder than taking time off. Pain has a funny way of making you pause, stop, and not move.

We are on the road to recovery and a test of patience on good days is the greatest struggle.

Small steps away from the courts. Giant leaps towards becoming pain free

Thanks for reading, upvoting, and commenting!