Colditz Castle: Get into the legendary Escape Academy in Germany 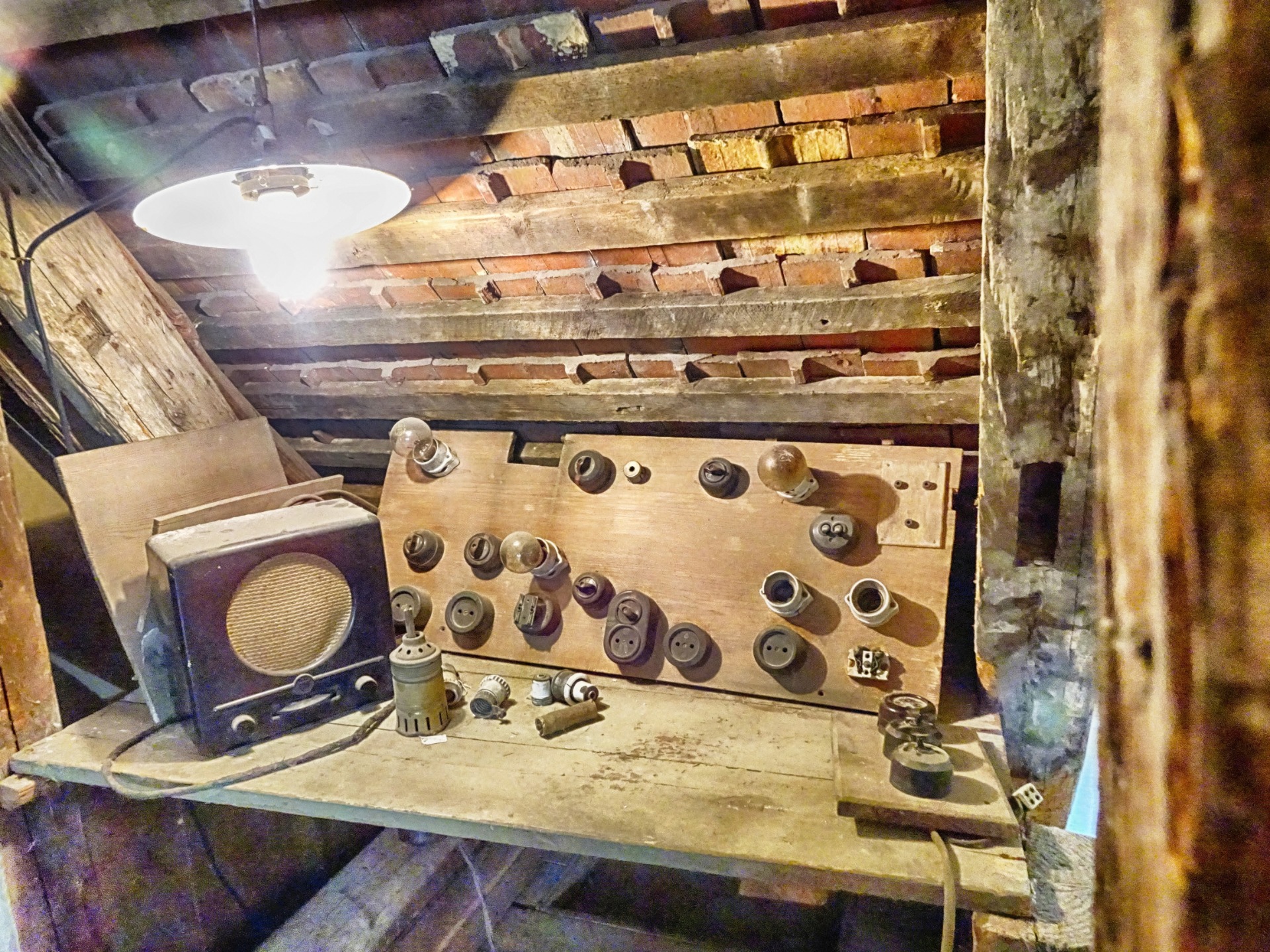 Read "Colditz Castle: Get into the legendary Escape Academy in Germany" on TravelFeed.io for the best experience

)**A prisoner made of paper should help another one to flee** **

Once it was the safest prison camp of the Third Reich, today it is a point of interest for tourists from all around the world. The Colditz Castle, a Renaissance castle near Leipzig, Dresden and Chemnitz in the state of Saxony in the eastern part of Germany, has a rich history full of dramatic episodes. And the old building revealed it’s last secret only half a century late.

) **This fake uniform should deceive the nazi-guards**

The last chapter has happened not so long ago. In 1993, workers inspected the top floor of the so-called basement house, a building resting on foundations that are almost a thousand years old. Upstairs, under the roof of the house, which was probably built after the Hussites burned down the entire complex at the beginning of the 15th century, another chapter of history suddenly entered the present.

In a shed that had not been visible from the outside, the astonished construction workers found a table, two stools and a small shelf. The walls were darkened lightproof with blankets, roughly assembled, there was an electrical switchboard in front of the little table, and in small compartments were utensils for forging documents, identity cards and other papers.

The small room once was the newsroom of the hidden academy of escape the prisoners has builded here. In the dust of time, the radio room that prisoner-of-war Allied officers had secretly set up in the 1940s had survived when the magnificent castle above the city of 8,500 inhabitants experienced perhaps the darkest chapter in its history.

) **This three prisoners tried to make it through the wall**

As "Oflag IV C", the Renaissance palace, built by Elector Frederick the Wise between 1486 to 1525, served as a prisoner of war camp for higher officers of the Polish, Dutch, French and British armies. Because Colditz was located in the middle of the German Reich, far from any border, and the structural conditions allowed for strict surveillance of the inmates, the responsible supreme command of the Wehrmacht believed that it could operate an absolutely escape-proof camp here.

With regard to its own officers who were in Allied prison camps, the General Staff made every effort not to override the basic rules of the Geneva Convention and to ensure that the captured officers guaranteed certain privileges to the respective opposite side - such as the receipt of mail and parcels from home. Neutral states checked compliance during inspections carried out several times a year.

The fact that Colditz Castle was a safe place soon turned out to be a mistake. For although more security personnel were deployed at Oflag IV C, more roll calls were made and regular searches of the inmates' cells seemed to make the preparation of escape attempts almost impossible, Colditz became a legend as an "escape academy", especially in Britain and France. Time and again, brave prisoners managed to escape alone or in small groups. Again and again they found new ways to overcome the walls of the fortress far above the city and to reach freedom. With 300 attempts in three years, 31 prisoners in total not only managed to escape, but also to reach neutral Switzerland or, via France and Spain, Gibraltar.

) **Old but impressive: The castle of Colditz**

The mostly British, French, Dutch and Polish officers used fake uniforms, homemade identity papers, counterfeit weapons and on one occasion even specially made cardboard comrades who were shown in place of the real prisoners during roll call. This left them more time to implement their escape plan.

) **Faked guns and nazibuttons for uniforms made from duvets**

In January 1942, the British reconnaissance officer Airey Neave was the first escapee to make it out of the castle in a tailor-made German uniform.

From this day the prisoners made plans for escapes every single day and they had a point list for every attemp, every escape. Sometimes they’re crazy, sometimes they’re mad like this one: Every week, officers' orderlies delivered dirty washing from a storeroom in the castle to a civil laundry in Colditz, accompanied of course by German guards. One day this group of guards was imitated by six British and Dutch prisoners in an escape attempt. Gaining access to Staff Sergeant Gebhard's office, they spent a few nights cutting a well-disguised hole into the laundry store beneath.

) **The art of the unfree: A painting from a prisoner**

On 9 September 1942, they donned the uniforms of two German officers and four Polish orderlies, and carried the laundry out of the castle Lieutenant Bill Fowler from the UK and Captain Damiaen van Doorninck of the Dutch Navy escaped and made it to Switzerland. However, the otherfour were recaptured near Colditz, but it was another triumph for the escapists indeed.

) **The nazis let the captured officers made sports**

Each of the average of two escape attempts per week was meticulously evaluated by the German security team. The soldiers collected counterfeiting tools, imitation weapons, construction plans and ink powder, files and electronic components, some of which had been smuggled in by post. In the Museum Schloss Colditz, the collection, which the Wehrmacht described as an "escape museum" and which was then used for training purposes, can still be seen today. Mainly British visitors come to see the cells in the rear royal houses, which have been preserved in their original state. "Colditz Castle" is a national myth in Great Britain, which tells of the flexibility and resourcefulness of the officers imprisoned here.

) **The view from the castle over the town of colditz. This is the way the "Colditz Cock" should fly**

In Colditz you can see a replica of a glider too that the prisoners around the two fighter pilots Jack Best and Bill Goldfinch had secretly built in 1945 and already transported to the attic. From here, the escape plane was to glide over the valley in front of the castle with the Zwickauer Mulde and give two escapees a lead over possible pursuers.

Before Best and Goldfinch could test whether their spectacular plane made of chair legs, sheets and floorboards can make it, US troops arrived in West Saxony, which freed Colditz in short but violent battles. The last Oflag commander, Colonel Gerhard Friedrich Prawitt, handed over the prison camp without a fight. But 55 years later the legendary "Colditz Cock" glider proved that all the calculations had been correct: a replica easily flew the planned route across the river in the presence of the two builders Best and Goldfinch.

The castle and the exhibitions are open every day between 10 an 16 o'clock, you have to pay 4 euro to get in.

Congratulations @koenau! You received the biggest smile and some love from TravelFeed! Keep up the amazing blog. 😍 Your post was also chosen as top pick of the day and is now featured on the TravelFeed.io front page.

Thanks for using TravelFeed!
@for91days (TravelFeed team)PS: You can now search for your travels on-the-go with our Android App. Download it on Google Play

Hiya, @choogirl here, just swinging by to let you know that this post made into our Top 3 in [Daily Travel Digest #749](https://goldvoice.club/steem/@steemitworldmap/travel-digest-749).

This was an interesting and fun post to read. The photos are well done and also serve as good illustrative devices, really draws the reader into the story. Quality material, thanks.