How I Found Out about STEEMIT by @kiwi-crypto 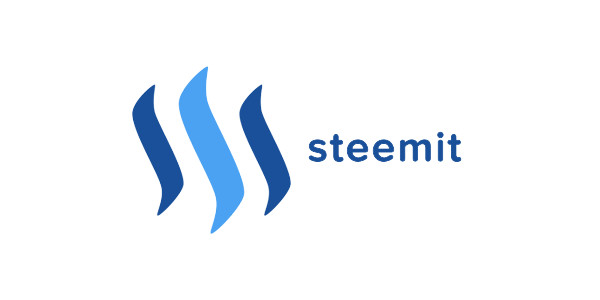 About two years ago my maniac Cousin @kiwiscanfly started badgering me to join some social media site called Steemit??
I said what is Steemit? then immediately wished i hadn't - he went on and on about voting, staking, powering up, 3 second transfers, & witnesses processing blocks??

However after looking at Steemit and reading mixed reviews i thought i wouldn't rush in. My Cousin kept on talking to me about and then i final said ok about a year later in July 2019. So now you know how i heard about Steemit.

He sold me 1500sp at a price i might add is higher than the current, but i was happy enough with my new account @kiwi-crypto. I wanted to sort of be hands off for a while so i joined Steem-auto and put everything on auto-pilot.

After a while though i made some posts and started commenting others posts i liked, which i suppose is the point of Steemit.

Been a lot more active in the last few months which has been good, this place has been extremely entertaining to be a part of. I am also now a sponsor of #spud4steem after yet again my cousin (who is a good bugger) asked if i could help.

@kiwiscanfly told ya i would get some more SP LOL, brought another 700 just before giving me 3785sp - my whale status is fast approaching :)

I wanted to make this post to join in with https://goldvoice.club/steem/@steemingcurators/how-i-found-out-about-steemit-first-challenge-usdusdusd and harrass a family member at the same time!

see now you like part of the furniture around here whale boy :)

Awesome your cousin did his best to get you aboard! Dont worry, that price will be where you bought it and beyond! KEEP STEEMING

Thank you for your post! You got upvoted by the @steemingcurators with massive help from @steemcurator02!
Want to participate in more challenges on Steemit? Check our latest posts for more info! Thanks for #steeming
@cryptokannon ~ @ciska

Thank you very much :)

I am here for the long haul