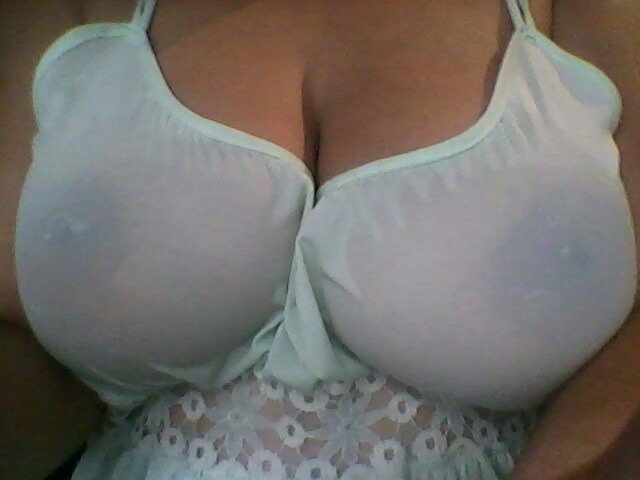 It's Finally Over ... And What A Contest It Has Been!

The success of a contest can best be seen on its participation, and this is clearly something we can all be proud of. Here are the stats:

I Want To Thank Everyone That Participated, In Any Way!

Oh, and yes, there were winners as well. So here are the results we've all been waiting for:

The Contestant Whose Super-Sexy Boobies Got the Highest Number of Upvotes Is ... :

@queen-of-heart with this amazing pic!!!

The Hot Comment Honored With the Most Upvotes Was Written by ... :

@dark-queen, who came up with the following:

Oh friend I would massage your tits with eagerness

As it turns out, I'm already following both winners. So, to show my appreciation to everyone who took part in the contest, I'm going to follow all of you amazing people!

What's Next? Another Contest? Take the Poll!

Okay, I think I should take little break before jumping into the next contest. But then there's the question what it should be on. A few ideas have surfaced in interactions with various members, but since you're here, maybe you can help me get an idea of what you would like best.

Please use the comment section to vote for either one of the first two options, or make a new comment if you have a great idea for a contest!