The Wet T-shirt Contest Is NOT Over - Still Going Strong 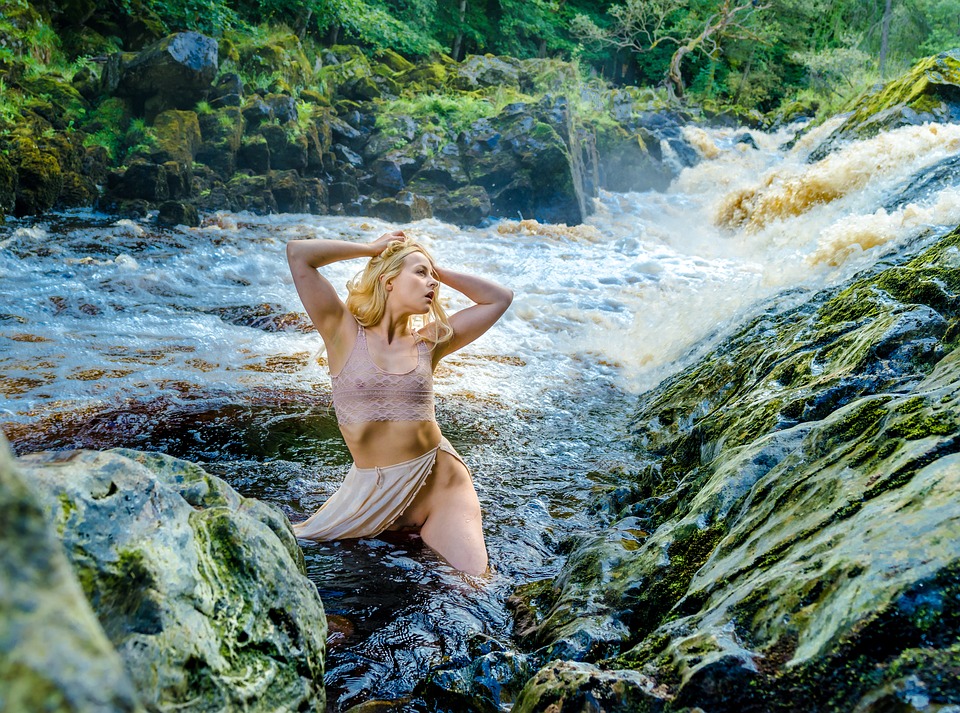 Yes, I know, the two Hard Fucks have forked with us so much lately (or something like that). Not being able to claim rewards, not being able to post, even voting was not possible at times! Under these conditions, who can honestly enjoy wet boobs? Okay, I'm sure it's possible though...

That's Why the Reminder:

"That sheer blouse needs to be wider, more baggy," Amanda instructed. "That way it won't start clinging onto Candidate Stockton's chest until the sprinklers start."

Amanda took her job as campaign manager seriously. And ever since the wet shirt trend started a couple of decades ago, a major part of her responsibilities included giving advise on the candidate's attire to make her boobs look as favorable as possible once they would be made wet.

Fortunately, looking good in wet shirts was Amanda's specialty. She became a wet shirt contestant in college, for which she apparently had great talent. Going on to win local, regional, and even national championships, she soon found herself on the panel of judges, before dedicating herself to coaching young women, who had great looking tits, but wanted to make them look even better, under a wet piece of fabric.

Eventually, when political campaigns started adopting the public's favorable reactions to  wet shirts, she moved from coaching aspiring contestants to women running for public office. The change was really not that big, and her result were astounding. At the moment she was working on a rally for Candidate Stockton, who was running for mayor.

Ms. Stockton was a short, plumb lady with moderate B-cup breasts. Amanda was vaguely familiar with her platform, but that had become a minor issue anyway. Politics had always been a farce, Amanda knew, and since the public's attention had shifted to the candidate's titties, it seemed to have brought some honesty into the game.

Stockton's major opponent was voluptuous woman with a massive set of JJ-cups, which she was known to lift up with her hands and press together during speeches. It was not going to easy, but Amanda had instructed her client on her strategy.

Standing tall behind the podium, Stockton opened up the sprinklers at minimum as she was in the middle of her speech. Behind her wide and baggy blouse she seemed to have much bigger tits than in real. But once the first drops of water hit her chest, it almost looked like they were contracting. She gradually turned up the sprinklers, getting her chest wetter and wetter, until her blouse was but one see-through layer on her handful boobies.

Since she had been spraying herself with the cold water for quite some time, by the time she fully opened up the water, her nipples had contracted sufficiently to make them stand up. Thick and succulent, her nips stood erect, like tiny fingers trying to poke a hole into her wet blouse. The candidate was shivering from the cold, and the hair on her arm was standing in visible goosebumps, but the audience was cheering loudly. Close-up shots of her erect nipples were shown on large screens all around the hall, and were broadcast on television.

"Now" Amanda nodded her head to her client, and the candidate took hold of her left nipple between thumb and forefinger of her right hand. She pulled on the little nub gently, letting it snap back. The crowd erupted in a gigantic applause. Though the candidate hadn't even finished making the point in her speech, nobody cared. As for Amanda, she was certain about it: This election was another winner!