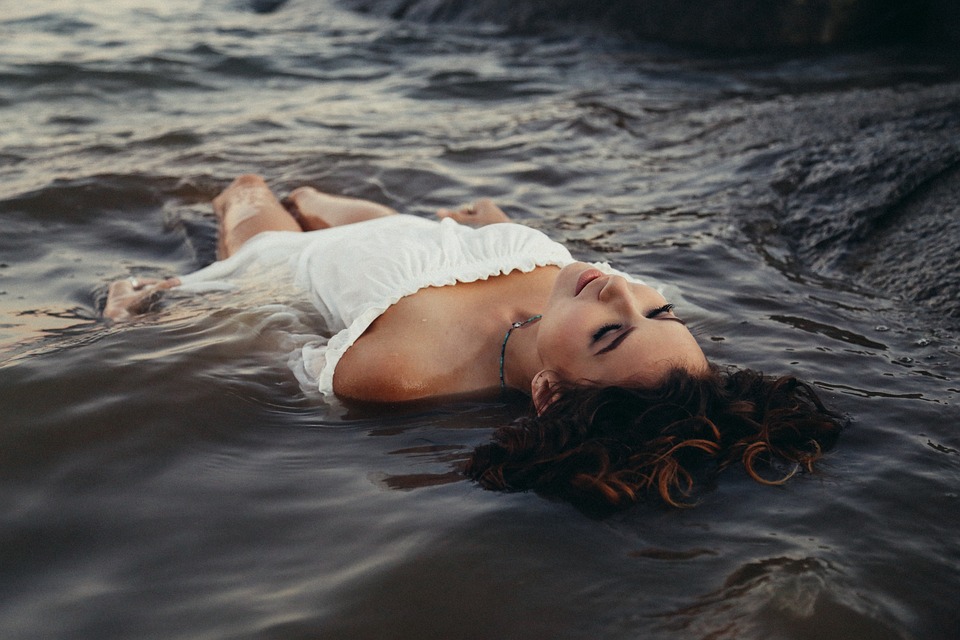 There is some interesting development in the Wet T-shirt Contest.

We have many contestants posting the most delicious looking tits, their must luscious areolae, their cutest perky nipples, all covered by wet clothes. We also have many new comments praising the gorgeousness of their favorite pic. It seems like it's becoming a fun and competitive contest after all...

Why stop something just when it's going so well?

Exactly! So here's the good news:

The Wet T-shirt contest will be extended by another five days!

That means, the results will be counted on Friday, at  12:00 at noon Central Standard Time (UTC-5). So you'll have more time to cast your votes, and more time to tell your friends to visit the contest to vote. Of course it's never too late to submit new pics or comments. A last minute entry could still change the whole game. Let's make it exciting!

Forget the rating, it's the NUMBER OF VOTES that counts.

This is something I only mentioned in yesterday's post, and immediately it had great results. So I'll abandon the rating system suggested in the original post, and will only use the number of upvotes to determine a winner, for both the best pic and the best comment. In case of a tie, both (or all) those who tied for the first place will share the price. (More reason to campaign for that one extra vote...!)

Since I have already given out upvotes for all contestants, I am going to upvote all comments too, just to keep it fair.

Note: only those comments qualify that are commenting directly on a pic, not on the contest itself, or on another comment.

Keep on Voting, This is the Time to Make Things Interesting!

Don't worry if the time for the reward has expired. It doesn't matter, your vote still counts.

Even if you've voted already, tell all your friends. This is the time when the contest is getting really exciting. And even one vote can tip the scale. So cast it well!

And enjoy the second (and final) round of the Wet T-Shirt Contest!