Only One More Day For The Wet T-shirt Contest! - C'mon, Let's Vote Some More! 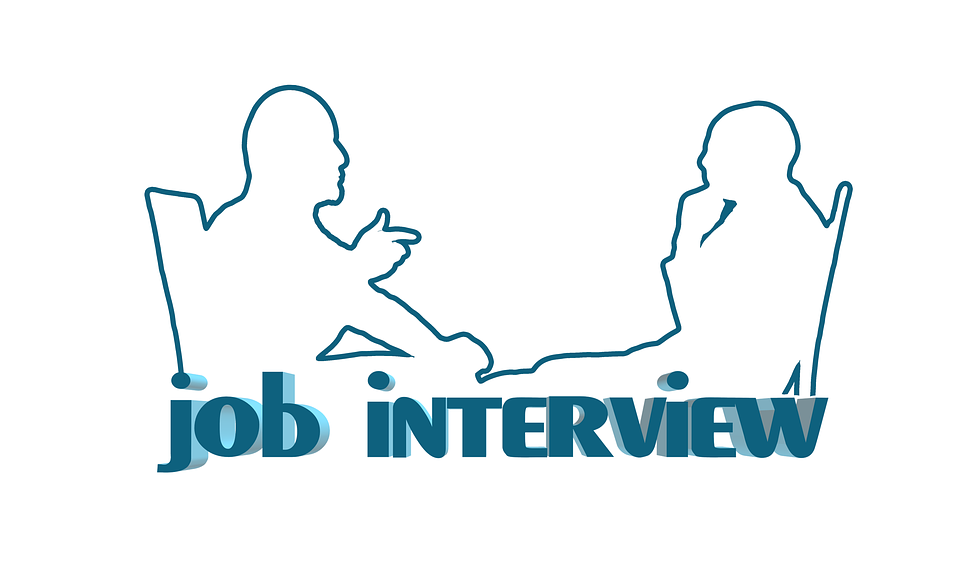 These are Exciting Times

Especially for a Wet T-shirt Contest, though I couldn't imagine a time when seeing a wet T-shirt didn't excite me... especially when it's worn by someone as pretty as our contestants! What, you don't know what I'm talking about? We've been waiting just for you! Please visit the original contest post, and spread some votes around your favorites!

Who's Going to be the Winner?

Maybe everyone? At the moment there are seven amazing contestants, each one more beautiful than the next! For a long time it was a head-to-head race between two who have collected the most votes. Now, however, it seems like things are getting even more exciting: A third beauty has pulled up to the first position!

What about the Comments?

Everybody, Let's Vote Some More!

This is a call of encouragement for everyone to go out and vote again, just a little bit more.

All right! So, to get you into the Wet T-shirt mood, here's another little story:

Looking for a job can be almost like a job in itself. The more you do it, the better you're at it.

I was applying for secretarial positions, or anything office related, and I was becoming very familiar with the routine. Being dressed impeccably, answering my interviewer's questions promptly, and presenting a competitive resume were all part of it. However, there is such a competition in the field, that lots of time all this is not enough. You need an extra edge.

Waiting together with other applicants to be called into the interview room can be frustrating, so I just ignored all my competitors, and when I was called in I managed to hold on to some positive mindset. The two people to evaluate me were the CEO of the company, a handsome man of around forty, and the head of human resources, a short lady of around sixty.

"Would you like a glass of water," she asked me immediately as I came in. I declined respectfully.

I was offered a seat, and the boss began with the typical questions about my previous workplaces, responsibilities at work, strengths and weaknesses, and the whole spiel. I had no problem giving accurate replies in a concise manner. But then I saw how the HR lady was filling up a glass with water, and pushing it across the desk to me meaningfully. Didn't she hear me saying NO?

I don't think think the entire interview took longer than two minutes, from the moment I entered the office until the boss closed the folder with my CV, looking me directly in the eye and saying:

"Well, it seems like you have all the qualifications we are looking for. Whatever you don't know, I'm sure you can pick up quickly while working here. However, you will probably understand, the same is true for all the other applicants waiting for you out there. Do you have any special qualities that set you apart from the rest?"

Special qualities, I was thinking, but I really couldn't come up with anything. However, I wasn't planing on resigning to mediocrity, to go home and continue my futile search. I was looking at the glass of water...

Then taking all my courage, I picked up the water, and poured it slowly over my chest. My white blouse turned transparent immediately as it stuck to my voluptuous boobs. Of course I was not wearing a bra. As I was doing this, I looked at both my boss and the lady from HR, saying:

"I think you can both see my special qualities: My nipples are thick and long, and when they get erect, it's only the middle part that contracts, leaving a bulbous tip at the end." As I was saying this, I was pulling gently on my right nipple as it was poking up against my wet blouse. "And of course, I don't mind showing them off to anyone, hoping they want to feel me up. Would you like to touch them?"

My two evaluators didn't need an extra invitation, soon then were both groping my tits, plucking on my nipples, giving them squeezes and flicks. I was holding up both of my titties with my hands, offering them to the company, and letting them enjoy them. Finally the two gave each other an approving look, and the HR lady told me:

"Congratulations, you have passed our evaluation with flying colors. Now, your first task will be to go out into the waiting room, and tell all other applicants that the position has been filled."

I stood up, and with water still dripping from my chest I opened the door and walked out into the waiting area. All other hopefuls were looking at my big titties with my long nipples, under my transparent blouse. Some of them made obvious comments to each other as they got up to leave, but I knew: those who were serious about scoring a job would imitate my strategy at their next interview.