My home-work Post for professor @Besticofinder// How to invest on cryptocurrencies- a bigginers guide part2.(powered up 100%) 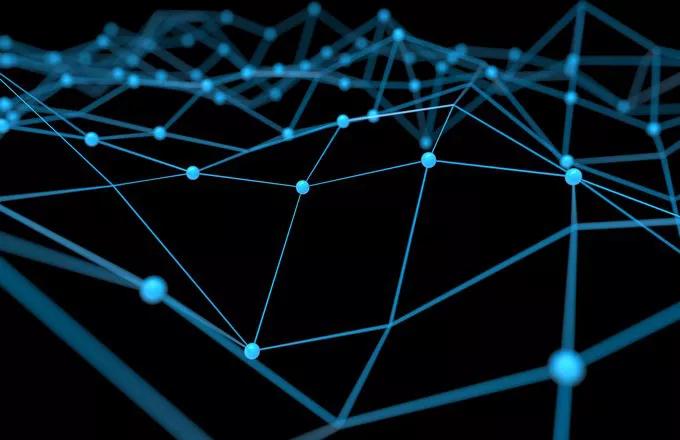 Hello steemians welcome once again to my blog, I'm really excited to write about again today courtesy my home-work Post for @besticofinder. It's really amazing to keep following #steemcryptoAcademy as I have been learning alot from the post that different professors do make. Today I will be attempting some homework courtesy Author @besticofinfer

My selection I go with #Bitcoin and #litecoin over the previous years there has been a huge public interest in various cryptocurrencies that has fluctuated drastically but with the Advent of the 2020's some investors who are interested in cryptos has achieved.

The main focal point has been #bitcoin which has been one popular name on some peoples mind, cryptocurrencies not coming or not been astonishing perhaps since it was the first digital money to really catch on, since the Genesis of #bitcoin in 2009 however many other cryptocurrencies have been pushed to the market.

Some difficulties was observed as it looks abstrant as to many other digital coins to stands out given the crowded field Litecoin is one of then, #bitcoin has managed to arise alone with the competition. Litecoin is currently trailing behind Bitcoin as the 6th largest digital currency courtesy #marketcap.

With this our 21st century investing in cryptocurrencies like #bitcoin or Litecoin has prompted some cool potentials and analyst to perhaps bortress so many key questions. Some years past digital currencies has been expirencing significant boost in popularity.

Crypto currency like #bitcoin and Litecoin remains a hot commodity among different individual and institutional investors willing to invest ever since #bitcoin came on board in 2009.

Despite the fact that it has been in existence in over a decade till now there remains a lot of discrimination and #mythology rounding digital currencies. Research has it that Bitcoin do have some intrisic value based on the cost of production of new coins, #litecoin as well as many other digital currencies that uses a proof of work (PoW).

Mechanism are been produced through minning this process involves too much consumption of electricity in general and has has a real cost.

There are technologically huge difference between #bitcoin and #litecoin and they are very different. crytographically allogrithms that they employ allogrithm SHA-256, Bitcoin itself makes use of it.
Where #litecoin Litecoin makes use of a comparatively new allogrithm know as scrypt as I earlier stated the main significannce of the different allogrithm is their huge impact on the process of #minning new coins.

Bitcoin and Litecoin has been very popular in recent years for example in #pprtharcourt city here where I reside you find out that socially people have been able to engage it's trading and minnning very well comparing to before.

The project of investing on cryptocurrencies like #bitcoin and all the rest the primary responsibility is to make cool additional money that's simply the real fact here,

Team response from the market

Bitcoin was invented in 2009 by a man called Satoshi Nakamato Bitcoin is the most popular cryptocurrency in the globe despite some very little complicated technology behind it. Bitcoin is widely recognized it doesn't act without toroll limitations for example Bitcoin can only proceed about 6-7 transactions in a second this is rediculous. Payment that is making payment is very simple in Bitcoin where as individuals exchanges wallets in order to send and receive payment.

Bitcoin market share have actually fallen from 79% from June 2016 to to 39% closer to two years later while Bitcoin have been on a high rice from 2018 uptill date other cryptocurrencies like #Litecoin, #Zcash, and #Dash claim to providing greater anonimity

With cryptocurrencies still in it's early ernings there are too many factors affecting it's market capitalizations urrounding its development. It’s interesting to contemplate the physical and political implications of cryptocurrencies.

Recently in #Nigeria here the central bank of Nigeria put a stop on anything cryptocurrency exchanges. Which means for you to exchange your crypto you have to use the P2P system so it's trading volume was widely affected drastically.

Decide which coin Will be a better currency

Honestly I think #Bitcoin will be a better currency reason been that in today's current market Bitcoin has an edge over Litecoin and if you watch the market trading volume of both currencies you will most-likely understand that Bitcoin edge.

Litecoin so I think in as much as do many people are interested in investing on #bitcoin it will most-likely bortress the fact that it Will keep on booking , last two months ago and American billionaire bought a Bitcoin of about $1 billion that alone tricked and booked Bitcoin.

Bitcoin is very popular now last week we heard that Cristiano Ronaldo is the first player in the world to be paid cryptocurrency guess the currency it will most-likely be #bitcoin, so you can see how vasatile Bitcoin can be.

Thank you very much for reading through I really appreciate @Kingcent cares, let me use this medium to thank professor @besticofinder, I have really learnt alot courtesy your steemcrytoacademy week7 post. This is indeed very remarkable, thank you @steemcurator01, and @steemcurator02, you guys are great