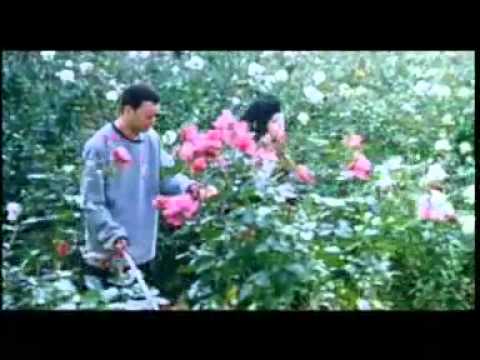 I think of a red ball, perhaps some hot image burned into memory, rolling out of grandma’s bag made of bleach bottles cut into hexagons, all crocheted together with black, which served as her bag full of future looped doll hairs.

There were the yarns the fat-lipped, ugly teacher used to rope off sections of the bottom of an egg carton trying to show us how to understand fractions. A visual-aid that was beyond me, loose strings tangled and sunk, the Styrofoam sailed off into a sea of madness, but I’ve written the reams around the horror of that room, so enough for today.

There is the Japanese story, the movie I love so much, in which the two are forever bound, walking together with their red roped bodies through the crisp leaves and then the snow, forever bound in a quiet, sad miss of passion--a One that feels as miserable and tragic as does the sensation of dragging a length of stray yarn though your front teeth, the nails-on-the-chalkboard-suffering of that spine shock, eyes pinched, just whatever you do, please stop!

As of late, I am thinking of the lines of yarns of stories and artists and lives, the God’s eye twists of Henry Miller and Thomas Mann, again that slip-space between the threads we see and the ones we don’t. That is what I tell the old man who loans me his books and says he wants to know everything about me, makes me a cup of green tea, his house not heated. The art here, fifties-cubes-askew Picasso-faces layered with a bit of Jean Michel’s frustrations, and I point, ask, whose is this?

He says simply, mine. And on the opposing shelf I see the same dancing-clown jewelry-box that I’d saved a dime at a time to buy, maybe for $12 from Forsey’s Variety and he, or his late wife, being the only others in possession of the same magic box somehow ties me to him, this old man who tells me S & M stories of fat ladies raising handicap girls in San Francisco all from about that same time I was a little girl/young woman who escaped easily into the dancing world of music boxes and so I don’t mind the horrors of circus stories, his spinning a yarn.

What a tender connection between the prompt and life you have created, @kimberlylane.
The yarn links stories woven into your head in the form of experiences. I like your writing style.

Thank you very much :) Yes, I think everything ends up linking for me like that.

Always so good to see you and your writing!

and love the trailer. Japanese movies are always fascinating - especially to me since my kids are half Japanese...

Thanks, @mariannewest :)
Yes, this movie is a really good one if you can find it somewhere. I believe it's from 2002, but one that definitely sticks.

Am here to deliver the weekend Freewrite Prompt

Yay, happy birthday to me!

If that great, better hit six birds with one stone. Will be off to library soon.

Yes, thanks for sharing this video again :) Red yarns!
I doubt my library carries the six, but I could put in a request....