The Nuances of Being an Author/User of Steem 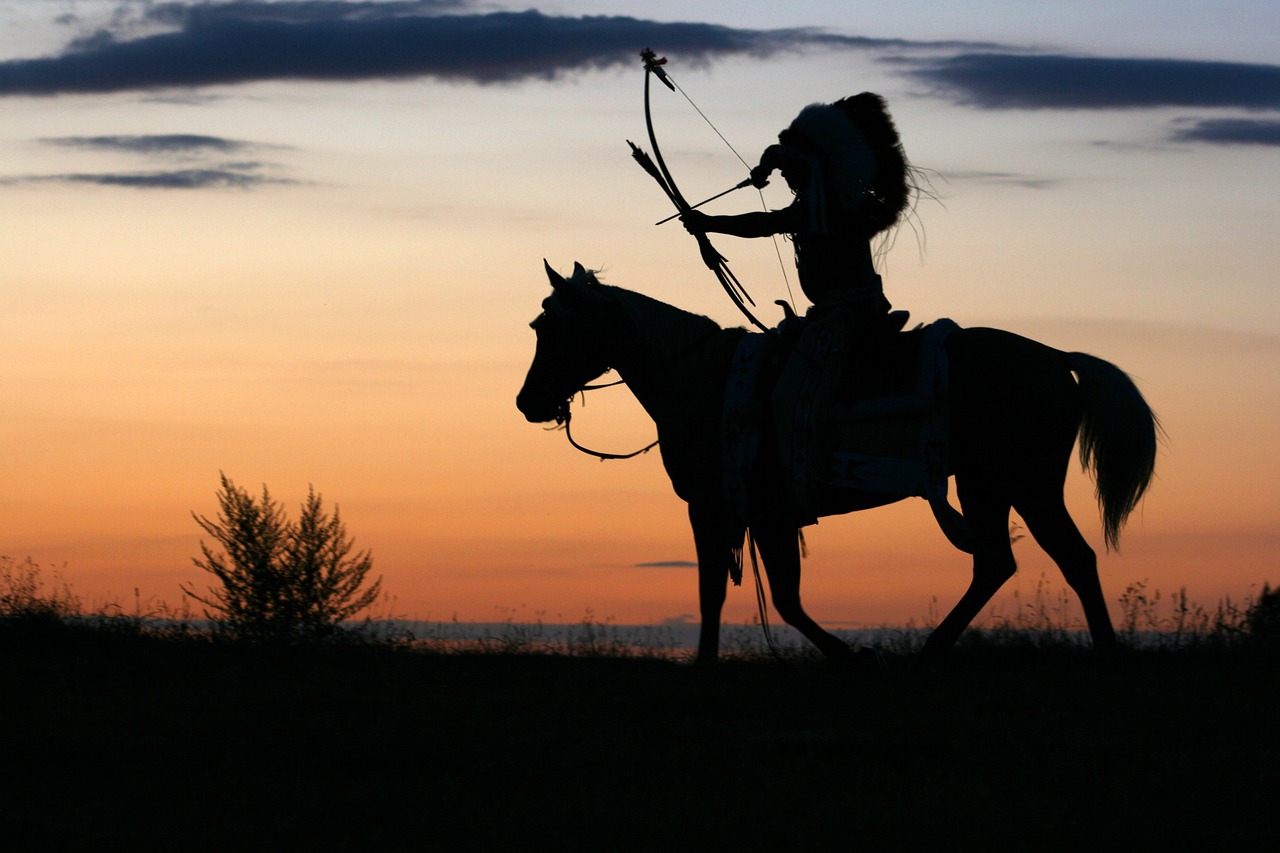 I’ve found myself explaining Steem to several people this week as we try to get some of the syndicated authors to claim their accounts. It prompted some thoughts on the nuances of how this blockchain works and some of the concerns that are constantly being raised on-chain. This post contains a few of those points.

This is one of the greatest selling points to being on the Steem blockchain. We hear it all the time and we see it all over the “marketing” (no matter how sparse) about this blockchain: get paid for blogging.

Getting paid for the creation of blog posts is an interesting game. It becomes more interesting when you add on the extra layers that Steem has created:

In terms of transparency, being an author on Steem brings an interesting concept to the forefront — you can see exactly how much everyone else makes.

When an author makes a post and gets $10 worth of upvotes, you know how much that author is making. If you are an author who averages $.50 on each post you upload, this may piss you off. It may make you wonder why this author makes more than you.. especially if you consider your content to be better than theirs.

The differences, however, are so many and so varied that it may actually make sense that this author makes more than you do.

A concept that has been brought up before is that certain celebrities make hundreds of thousands of dollars for a simple Instagram picture and 1 sentence caption. The size of their brand matters.

Similarly, the size of your brand on Steem matters as well. There are authors on here who have been at it for 3 years running. They have been through thick and thin and they have managed to build some relationships with other users on the platform. Through all of this and more, they are able to earn more than the average.

The transparency on Steem adds to the melting pot. It makes it clear which authors make more than others. In this world of game theory that we find ourselves in — these authors are considered “more valuable” to the blockchain in the eyes of those who voted their content.

Transparency ties nicely into the upvote culture on Steem. A like is not simply a like. Rather, it is more akin to a “tip”. When an author receives an upvote, the curator is tipping that author. What also needs to be considered are the curation rewards earned by the “tipper”. This adds another layer of complexity to the culture of giving/receiving upvotes.

Many users complain about the state of upvoting on Steem. They claim that it’s all far too automated and far to “circle-jerky”…

There have been authors on this chain who have circle-jerked like you cannot believe. You have to remember that Steem is like the wild west: there are few things that are inherently wrong. In a world with few rules, most will choose to do what is best for them even at the expense of others.

Again, falling along the same lines are the debates of stake. Some users have been on Steem for years on end. They may have mined their STEEM early in the process and thus, got a bunch of STEEM at a severe time discount.

Others may have been on the grind for years and have slowly built a nice base of STEEM. Others still may have bought in at various prices.

Regardless of how you acquired your stake, it is your stake. In a wild west scenario, your stake and how you use it is mostly your business. If someone has an issue with it, then they can challenge you to a duel. Each of you will load your “guns” with downvote and “shoot” them at the other until one of you falls or gets bored.

To tie a neat bow on this, let’s talk about how connected we all are. On Steem, we see each other each and every day. It’s a virtual world.

I wrote a few posts way back when I first discovered Steem and I talked about how I believed it to be a virtual home for those who loved cryptocurrencies and the ideals of blockchain technology. When you look at Steem today, you can still see that “home away from home” vibe. It’s one of the many things that keeps me here.

With this radical connectivity comes debate, negativity, positivity, collaboration and a whole slew of other things. Being connected to people is always… complicated. People are different and differences can cause clashes but they can also lead to incredible advances.

When you look at things like Splinterlands which have come together thanks to connecting a community of passionate people, you gain a glimpse of the positive nature of being radically connected to a group of people whom you’ve never met.

Steem is a crazy place. It’s also a crazy fun place. Life is only fun when you have a healthy mix of the two.

Something you forget to mention a lot of abuse continue on the platform.

Steem has a lot to offer and it just keeps growing.

While it is not a perfect system, it is far better than many content creators are experiencing on YouTube and SeekingAlpha. As we all know, some were making mint only to have it slashed at the discretion of someone else.

Steem is offering more ways to benefit (i.e. get rewards) than ever before. We are seeing things evolve and expand. Authors who come to Steemleo and start seriously posting will find themselves in the small minority. This will allow them to build a following like many did for three years on Steem.

And bet your ass timing matters. I see people who joined 6 months before me making a fair bit more on their posts...they were able to garner attention from a wider group of people, some with heavy influence.

The early adopters of Steemleo will find a similar story unfold. They will receive upvotes, thus increasing their LEO holdings which, in my opinion, is going to be a valuable token down the road.

This is huge man, such a great article and that 'upvote culture' gave me a great idea for moving forward to.

But I agree...I think 'getting paid to blog' is part of the DNA of this place and should be celebrated.

Good post. There are some fine mechanics to all this and explaining it can be a chore for sure. People get it once they get in typically.