SpaceX Launches 60 More Starlink Satellites — What’s the Potential Impact on Crypto and The World as a Whole? 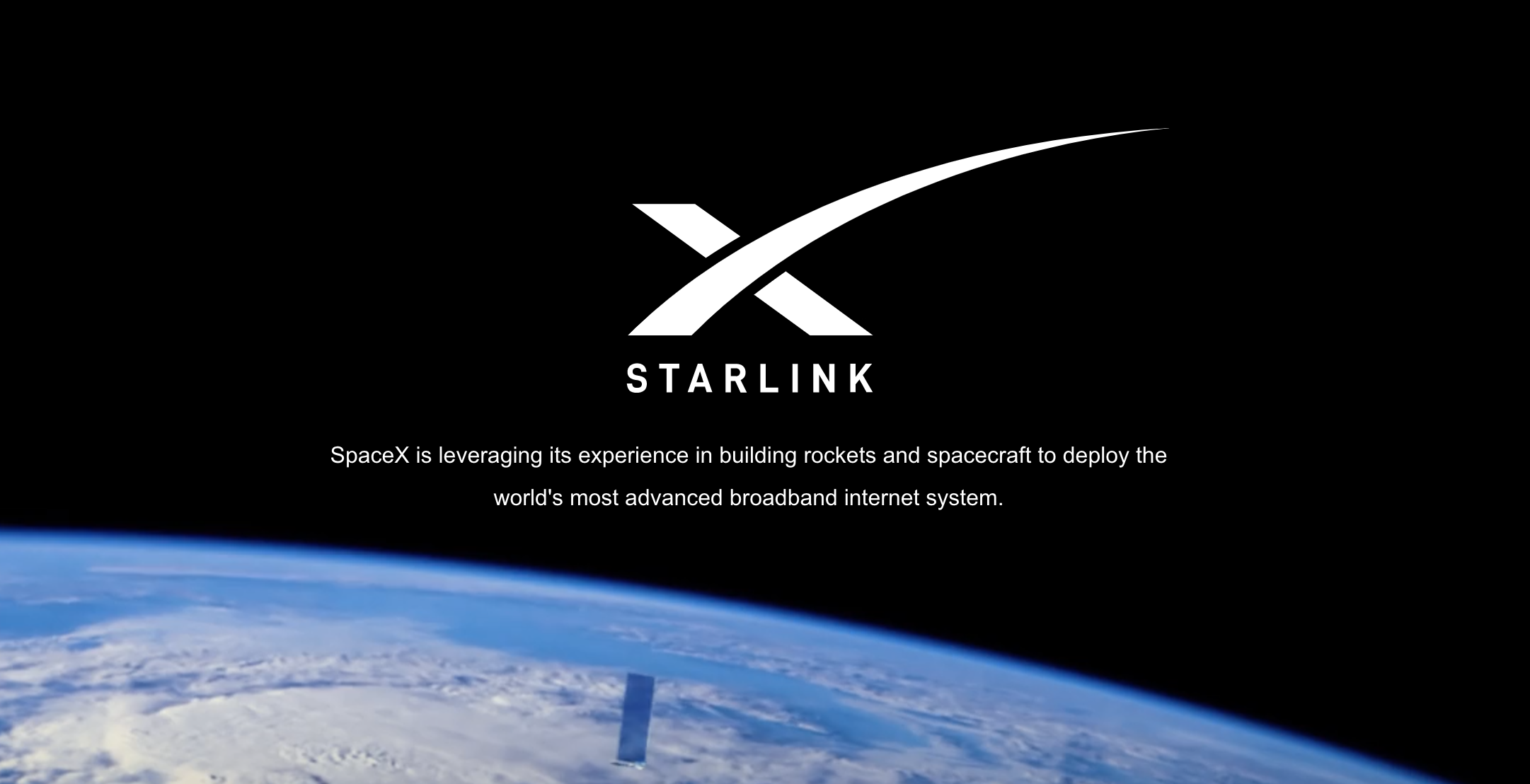 ICYMI: SpaceX, the leading private company in the Space industry has successfully deployed 60 additional Starlink Satellites to their constellation.

The Starlink project aims to leverage SpaceX’s advanced technology and efficiency to ultimately provide high bandwidth internet to the entire world. People in rural areas and developing nations will finally have access to internet.. for some, this is a good thing already — they don’t even have internet access yet.

What’s more — the Starlink connection will be far suprerior to what is currently offered, even to high population areas in developed nations.

I’ve been following SpaceX since I was a kid. Elon Musk fascinates me and I believe wholeheartedly in the ambitions he regularly pursues. From digging tunnels to releive city congestion, to creating the first reusable rocket… to creating the best car we’ve ever seen before… he even makes one giant leap for mankind seem like a tiny shadow against the background of his ever-growing stack of achievements.

I remember the first time I heard about Starlink. It was a few years ago and the project fascinated me. I want the internet that Starlink will provide… it will be a global internet connection that far outpaces what I have access to right now.

The more important part than me getting more bandwidth, however, is the expansion of the internet itself. With this expansion comes a whole new set of individuals who are set to join the interconnected society that has been cultivated on the web.

These individuals will have an unprecedented level of access to information, society, speech and cryptocurrency technology. Many of these individuals reside in highly corrupt nations. Places where outrageous inflation creates a dangerous environment for the vast majority of citizens.

For many of us in developed nations, cryptocurrency is more of a fun ideal. Some are in it simply for the goal of making more money. Others are in it for the movement of decentralization and freedom of information and a wide array of other reasons… Cryptocurrencies are arguably “not necessary” for this selection of people. It could make our lives better, but we likely won’t suffer down to our basic needs in life if we don’t have crypto.

In these developing economies, it’s a different story. Cryptocurrency is not just a desirable outcome, it’s a necessary one. The unbanked are in dire need of access to the financial ecosystem. The internet of money.

With this, they will be able to join a world economy and an abundance of opportunities. Something that they have never known up until this point. Bitcoin and the cryptocurrency projects that we see today have a long ways to go, but this is ultimately what makes me a firm believer that these technologies are destined to dig deep roots throughout our global society.

To make this all possible, we need high bandwidth internet to connect the entire world and the global society that we are building. Starlink has the potential to make this a reality with the requested 32,000 satellites that they are planning to put into orbit.

The launch that occurred yesterday was monumental. Not just because the Starlink constellation got another 60 satellites, but because SpaceX used a rocket booster for a 4th successful flight. They also flew a fairing for the 2nd time, marking them as the first company/government to ever re-use this critical part of a rocket (the fairing is the nose cone at the top of the rocket that protects the spacecraft).

SpaceX is making leaps while everyone else is crawling at a snail’s pace. It’s incredible to witness and I am deeply engrained with a sense of wonder every single time I tune into one of their live webcasts of a mission taking place.

“Starlink is targeting service in the Northern U.S. and Canada in 2020, rapidly expanding to near global coverage of the populated world by 2021."

I am hoping that it makes a great impact on my crypto since I own a bunch of BEOS and they are putting stuff up on some of the satellites Elon is putting up there. 😁

As for the nature of the article, it is a major game changer for both the individuals you mentioned and humanity. There are going to be 3 BILLION more minds joining the worlds knowledge base. Since trade is such a vital part of the creation of wealth, most of these people, for the first time, will have access to legitimate tools of trade and the ability to access trade channels. Unlike the physical world where location is a limitation, this simply is not the case in the virtual world.

By the way, I just put up a SpaceX article too....must be something in the air tonight.

hahaha that would be a great outcome! I have heard the name BEOS a bunch of times, but have never looked into it much. I may need to pick your brain on it sometime.

Totally agree. The impact is going to be astounding. I think it has the potential to go down in the global history books as akin to the railroads being built across America. New trade opportunities. Higher quality of life. A better job market... you name it and the internet amplifies it.

lol I actually saw your article pop up on my discord feed as I was proofreading mine.. must be 🌥

yea, I have some beos as well and still have my bts staked for the mana... lets hope the project overcomes its recent troubles. On the other hand, its an airdrop so nothing to lose there

Amazing Idea of the posting