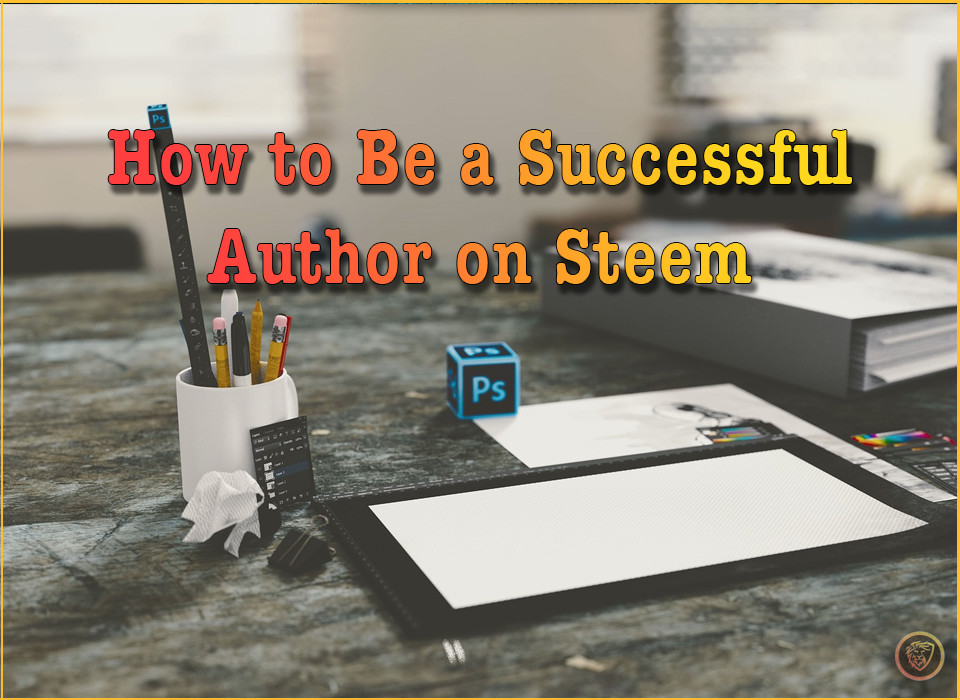 As I continue my hunt to get more authors onto SteemLeo, I’ve been realizing something:

At first, I told people they could make a lot of money if they joined Steem, invested in it and created content on the blockchain. Mind you, this was mid-2017… it was actually a pretty good time to make money on Steem. A few of the people I told about Steem actually made a pretty penny during the bull-run as a direct result of their STEEM investment.

It was a naive time for me and while the investment turned out well as we went into early 2018, I have learned way more than I could have ever imagined. Steem is not a place to get rich. It is not a “good” place to invest your money.

What I realize now that I didn’t understand back then is that we should be persuading new users to join Steem to learn about the technology and invest in knowledge rather than a scheme to make more $$$.

Steem is a tangible blockchain. While it is complicated, it is still far less esoteric than any other blockchain that I’ve worked with. Joining Steem can be viewed as the equivalent to going to “blockchain university” — one day, people ought to say: “I came to Steem for the knowledge, but stayed for the community”

Anyways, it’s been almost 2 weeks since I got this new account setup. The guy has been scrolling through SteemLeo and has been slowly but steadily learning about upvoting, voting power, tokens, vested stake, etc. It’s a lot to take in, but luckily, it doesn’t all have to happen overnight.

I have been urging him to get his introduce yourself post created and start blogging on a regular schedule. He says that he’s started to write it, but hasn’t created something that he would be happy with sharing… “It’s just not up to the right standard”, he told me.

The point of this message is both for these new Steemians as well as some of you more experienced Steemians —> Your content won’t always be great and that’s perfectly fine.

There. I said it. Just because this is a blockchain and your content is immutable doesn’t mean that it has to be the epitome of your skills… not every post has to be your Mona Lisa.

Historians believe that Leonardo Da Vinci painted over 30 pieces, but the majority of people only remember 1-2 of them. Da Vinci is known for being one of the toughest perfectionists in history, yet he still painted dozens of pieces with only a few being recognized in the mainstream.

The same goes for your content —> you should write frequently. In fact, I recommend writing daily. You don’t have to post every single day, but I would also recommend doing that as well.

I’m a huge fan of Evernote. I make a note every single day with today’s date and then I just write about whatever is on my mind. As I go through my day, I often find things that inspire some sort of addition to the note. Sometimes it's as small as a bullet point, other times it’s as complex as a long-form article (like this one) or even a voice note if I’m driving around in my car and thinking.

I’d say less than 10% of what I write in these notes ends up on the Steem blockchain. It’s a small %… but the key is that I write every single day.

We need more content on Steem. We need more passion on the blockchain. My message to you (and to my friend who is new to Steem) is simply to create more content. Not all of it will be great and that is perfectly ok. Create good content and eventually, some of these pieces will turn out to be great. They will be picked up by some curation trail on Steem and you will be recognized for this great masterpiece that you have created, but you need those intermediary steps of good content to get to the great ones.

Excellent idea with Evernote! I do something similar, but with drafts on my WordPress blog. I have something like a hundred unpublished posts at the moment... 😜

Here's to creating more good content on the blockchain and... @tipu curate

Writing content is like trading...it's a probability game, but the more you do it, you find your edge with consistency and the probabilities start increasing in your favor.

That's a fantastic comparison. I totally agree. The more you do it, the more you find your niche and deepen your expertise

Right now Steem is evolving beyond the scope of a blogging platform... Luckily we are starting to witness more of the true potential this blockchain does have. For instance take into account the great business model the ten from @steemmonsters created. They just sold 900k card packs for 2$ each, the dollar value of the cars has increased even though we're in this cold bear market... So Steem has the potential to host successful projects beyond the social media-like platform we have (I like sharing content and engaging with others a lot, bit Steem is much more than that).

It is tough in the instant gratification world.

I just had lunch with an ex co-worker who I got on Steem. He is using @actifit and is fairly consistent with it. Through that, his posts were able to garner a number of SPORT tokens. I am going through how to stake them and get him curating on there.

It is tough to get people going but if we can find a few thousand (collectively) who become addicted in the manner those of us who are here regularly are, then it will be a huge boost.

I also try to send out at least one SteemLeo post per day to one of a small group of friends who I interact with who are into the economy and investing.

I want them to see the SteemLeo name.

It definitely is tough. The system of staking/token management is pretty complex, but it is definitely getting easier, especially with tools like Steem Keychain. When I first got to Steem, doing simple transfers was a pain in the ass.

Nowadays, I can easily send hundreds of tokens through keychain, Steem-Engine and even tribe sites like SteemLeo. It's an incredible pace of development.

I recommend contests and challenges to people when they start on STEEM. Freewrite with @mariannewest is one of the best of them since it is daily. Your friend is unlikely to have a Mona Lisa in him at all, but he can be a daily blogger here with consistent effort.

Aside from the freewrite daily post - here is an older post with information about many other places to post to here. This post was written to help people curate, but the contest links are there.

Once you get a few weeks or months of consistency with established themes of others, then you have a track record and connections to post your genius to.

I can't agree less with you, I came for the money and stayed for the community, I think now is the best time to get in the right people with the write mind set into the blockchain, been long I did promo steem guess I will be doing that today its been a long time

You have received a @buildawhale manual curation vote.

I really like this post. Just get something out there to start. It can weigh you down thinking about putting yourself out there, but none of us are perfect. Get your feet wet and be YOU! Sometimes being yourself is better than writing amazing literature. We want to get to know you!! Not how well you write.

You need to write everyday. How else are you going to get better at writing if you don't? Plus, social media algorithms love quality over quantity. In these 24/7 global social media times, how will people remember you if they don't see you everyday?

That is just to say that I can tell you from my own personal experience, that you are absolutely right. Once I stopped being a perfectionist, I became a much better writer.

You reference Mona Lisa, took Da Vinci about 4 years to paint that one! Yes indeed, to post something every day that is of good content is far better than to hold off for that better one.