Does The Tokenization of Social Media Disrupt the Usage of The Platform? 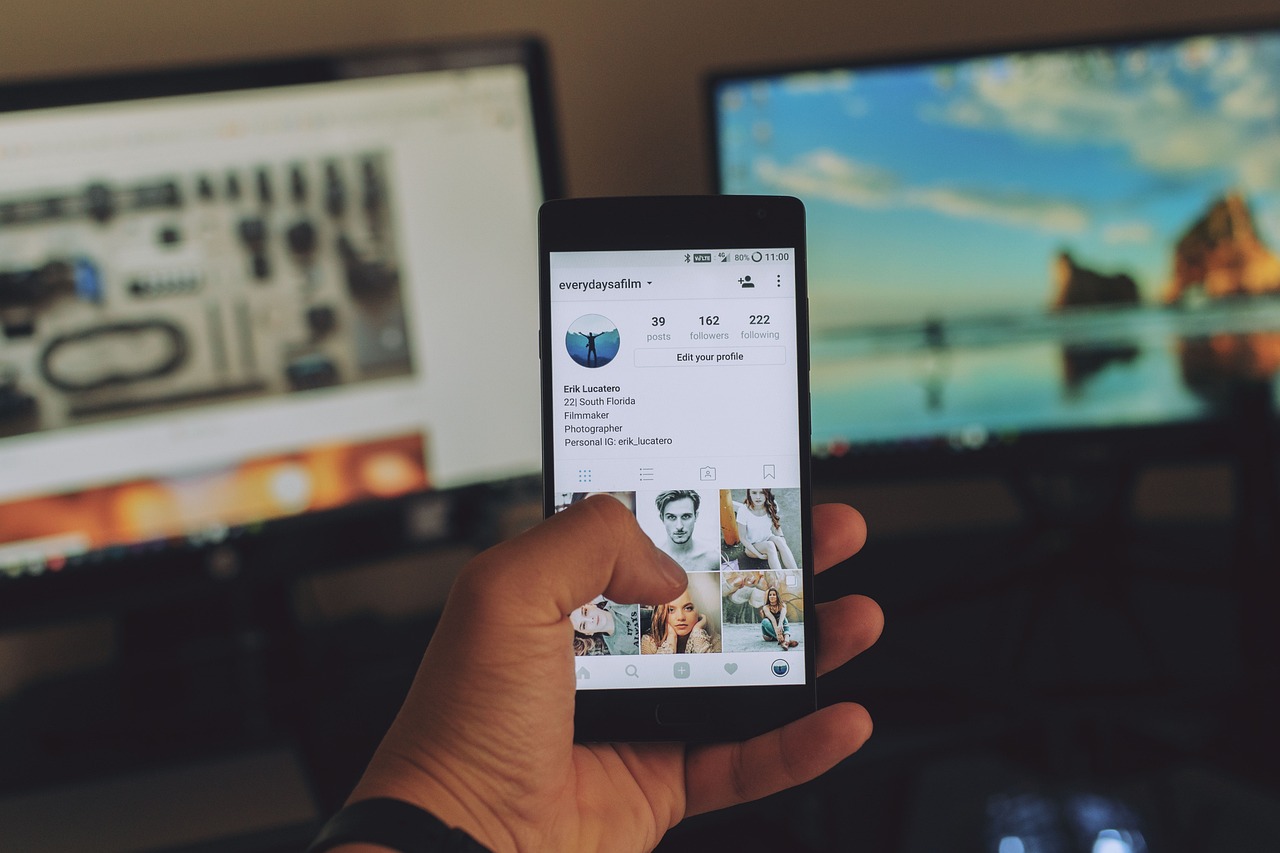 I found this article today titled “Blockchain Social Networks” and the author of it talks about a few blockchain social networks that are out there right now.

The first one he talks about is the Steem blockchain. He mentions Steem and identifies that Steemit was the first app on Steem. He goes on to talk about Steemit’s layoffs and poor management of its finances in the bear market that followed the 2017 bull run.

The author goes on to describe other social media websites and identifies various problems that he sees with these sites. When you store content on the blockchain and “ephemeral” user data, you can have scaling issues and one may wonder why you are even using a blockchain in the first place.

Another issue that the author identifies with blockchain social media is the issue of incentivizing user actions.

"Decentralized social networks struggle with monetization. Networks that incorporate a cryptocurrency into their design have attempted to address this. Most allow users to make money off their content, and either charge to promote content, take a fee from transactions, or profit through appreciation of the token used. A downside I’ve observed in social networks where content is monetized is that user behavior becomes transparently driven by monetary incentives in ways that feel less genuine.”

Anyone who has spent time on Steem knows this problem all too well. When there are monetary mechanisms in place that incentivize user actions, people will try and game the system.

Most people are out for self interest. They want to further their own life and get closer to their ultimate goals that they have instilled for the sake of their future. There is nothing inherently wrong with acting according to your ambitions, but the issue is that having protocols in place that incentivize people is essentially like giving people a template to game the system and make money.

A perfect protocol has not been established. It may never be established. All of the projects mentioned in this article are “experiments”. These projects (including Steem) are so young and so ambitious.

Social Media on the Blockchain Needs to Evolve

Social media on the blockchain is still a new concept. It is something that has a long ways to go until it reaches anything akin to mass adoption.

Steem as a blockchain is capable of handling a significantly higher number of users and daily transactions than it currently does today, but there are still plenty of points of failure which need to be improved.

The latest EIP (economic improvement proposal) that was put into place in the most recent hard fork changed the way that rewards were dished out on the blockchain. It changed the social nature of giving rewards and taking them away.

With extra incentives to vote on other peoples’ content and to avoid downvotes from vote farming and spam posting, the game of Steem has changed. People who abused the old system found that their tactics were far less effective under the new protocol.

I believe that these changes were a step in the right direction. Albeit, a mere step up a very long staircase. Many more changes will happen to the protocol layer of Steem to improve the way rewards are issued to the community members.

Is this a bad thing?

I don’t think so. I think it’s a good thing to change the protocol overtime. Abuse will likely happen under every imaginable rewards protocol and changing the system to experiment with new ways of rewarding users can be a great way to force evolution.

The latest EIP is a perfect example of this in action. Many users who once abused the system are now no longer able to do so. It didn’t completely eradicate abuse, but it did cause a major shift in the platform toward rewarding better content.

So to answer the main question of this post:

Blockchain social media is the future. Storing user data and content on the blockchain is becoming more and more important with each passing day as people realize that the social media giants of today have grown far too powerful.

Incentivizing users is a whole other story. It’s going to take time to figure out the best ways of rewarding people for being social online. Web 3.0 is all about tokenization and decentralization. Users can own a piece of the social platform that they engage on. The protocols which dictate how those pieces get distributed will need to be continuously fine-tuned and reimagined — this is less so of a bad thing and more so of a natural process of evolution and innovation.

Although it feels like Steemit has been around a long time now its always good to remember that in the grand scheme of things we are still in the very early days of blockchain social media. It's always going to be tough to stop people from only looking out for only their own best financial interest but I feel like through trial and error things will continue to evolve in a positive direction.

The reason I chose steem and sold my other crypto to go all in is because I thought the best use case for mass adoption was social media. And remember, social media in itself is really self centered. People do it for their own gain whether emotional or in some cases monetary. So the self centered behavior we've seen on steem isn't any different in general. The fact that twitter, facebook and instagram have spent a decade teaching billions to use, consume and share content in a certain way means to me that the best use case of steemit is to take advantage of this and teach social media users how to monetize their content our way. I don't even care about the selfish behavior of the rewards pool at that point because there will be sooooo many people accessing it that the bad actors won't have much weight. Even though the main beneficiaries will be the original steem bad actors that is just something I would over look and say enjoy your winnings and try not to think about them lol

The longer I am here the less external incentives drive me. People are always gonna play any system, but I don't even see them in my corner of this world and if I do they get downvoted out of existence.