Leo.syndication: Bitcoin: Why 2020 Could Be A Blockbuster Year by Victor Dergunov 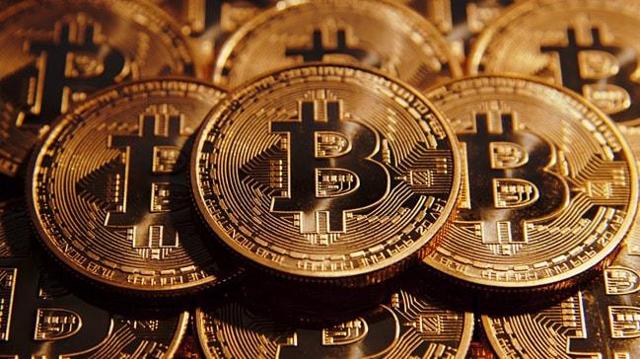 Why 2020 Could be a Blockbuster Year

Bitcoin (BTC-USD) as well as the cryptocurrency complex, in general, have gotten off to a remarkably strong start in 2020. In fact, since my "Bitcoin Overview: Critical Support Level" article was published on December 18th, Bitcoin has surged by roughly 34%.

It's Not Just Bitcoin

They Did Not Disappoint

Litecoin (LTC-USD) is up by around 57%
Dash (DASH-USD) has skyrocketed by roughly 218%
Zcash (ZEC-US) has surged by about 96%
Bitcoin Gold (BTG-USD) gained around 200%
Ripple (XRP-USD) is up by around 33%
Monero (XMR-USD) has gained roughly 47%
Some altcoin gains have been astronomical, considering the very short time frame (less than 1 month). Nevertheless, I believe that Bitcoin and select altcoins have a lot of upside potential remaining long term, and the recent rebound is just the start of a prolonged move much higher.

We see that Bitcoin's technical image appears extremely constructive since the bottom was reached around $6,500 on December 18th. There was a sharp rebound from a crucial technical support level. This was followed by a healthy consolidation phase in which Bitcoin traded between around $7K and $7.6K for a couple of weeks. Then, Bitcoin took off, surging by roughly 30% since the lows of early this year.

If we take a longer-term view, we see that Bitcoin formed a reverse head and shoulders pattern from November to early January and is now filling out a cup-type pattern that will likely conclude at roughly $10K. From there, we can probably expect a slight pullback followed by a consolidation (handle of the cup) to materialize. After that, Bitcoin is likely to recapture its uptrend and retest prior highs of 2019 at around $14K.

Are you Victor Dergunov? If so, you have a Steem account that is unclaimed with pending cryptocurrency rewards sitting in it from your content. Your account was reserved by the Steemleo team and is receiving the rewards of all posts syndicated from your content on other sites.

The Steemleo community is syndicating high-quality financial content from across the internet. We're also creating free Steem accounts for the authors of that content who have not yet discovered the Steem blockchain as a means to monetizing their content and we're listing those accounts as the 100% beneficiaries to all the rewards. If you want to learn more about Steemleo's content syndication strategy, click here.

sorry everybody. Missposted this from the wrong account. See @leo.syndication for officially syndicated articles on Steemleo.

did not seem like you to go scalping leo sneakily...